Subaru reveals WRX STI Final Edition, says it's the end of an era 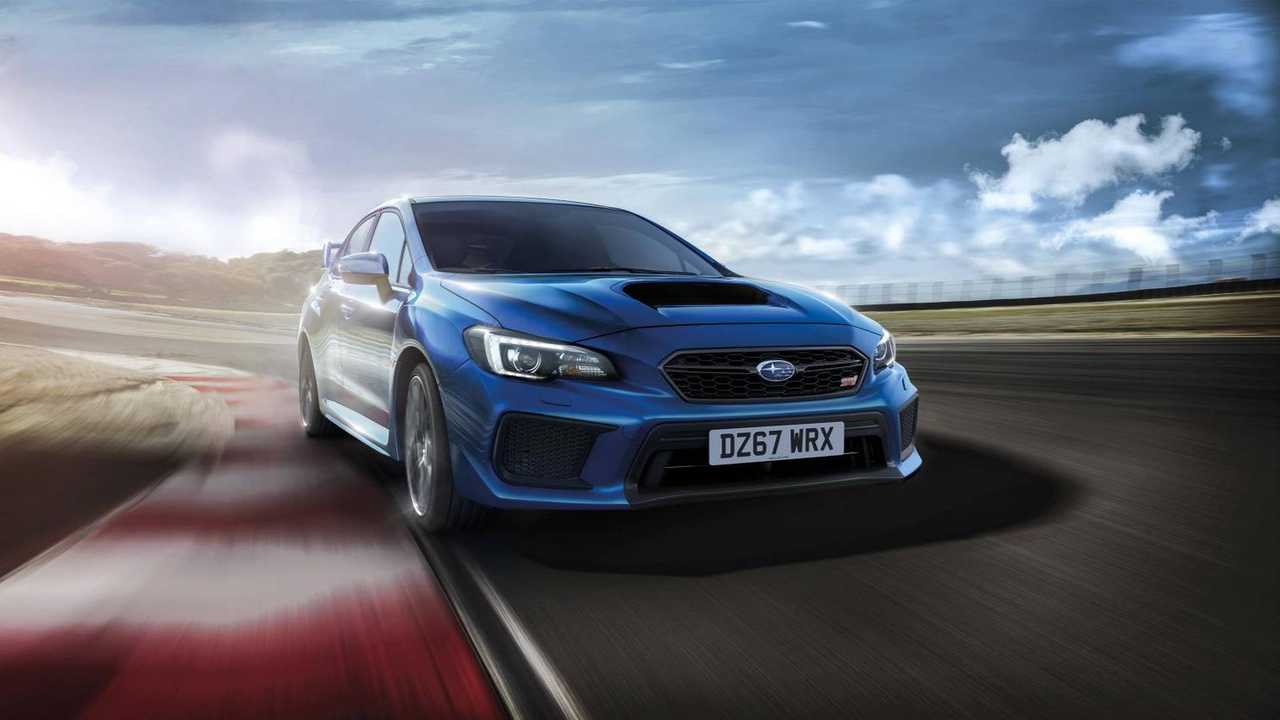 Subaru has revealed what the last 150 models of the current generation of WRX STI are going to look like – the Japanese car maker has put together a fitting send off for the notable performance car with the Final Edition farewell model.

It's not just a model that's finishing, though – Subaru looks set to close the door on a line that goes all the way back to the iconic rallying Imprezas of the 1990s, with investment being made in new platforms and alternative fuels.

The car gets 19-inch wheels to accommodate larger Brembo brakes, which have been painted yellow. Subaru says that the front bumper has been redesigned to look more purposeful with the lower grille blacked out  a larger opening to enhance cooling performance. A number of other tweaks add to the car's purposeful look.

A Final Edition badge is also positioned on the door of the car, hinting at the car's special status as a runout model.

Inside the WRX STI, high gloss black inserts are added to the instrument panel, gearstick surround, door panels and steering wheel with red stitching and red seatbelts fitted to tie the scheme together. A plate by the gearstick tells you which number of the limited run of 150 each car represents.

To soothe the loss and pain of the car's production ending, the front seats are heated as standard and the car gets a larger 5.9-inch multi-function display on the top of the dashboard. The instrument panel design has also been updated, the infotainment system now includes DAB radio and a reversing camera is included to make parking easier.

The WRX STI is a heavily modified version of the Impreza first introduced back in 2008, and has maintained its four-door saloon format despite attempts by Subaru to shift its performance branding to the newer hatchback-based Impreza models. As the standard car has moved to a five-door hatch body, the Impreza name was quietly dropped and the WRX STI marketed as a model in its own right.