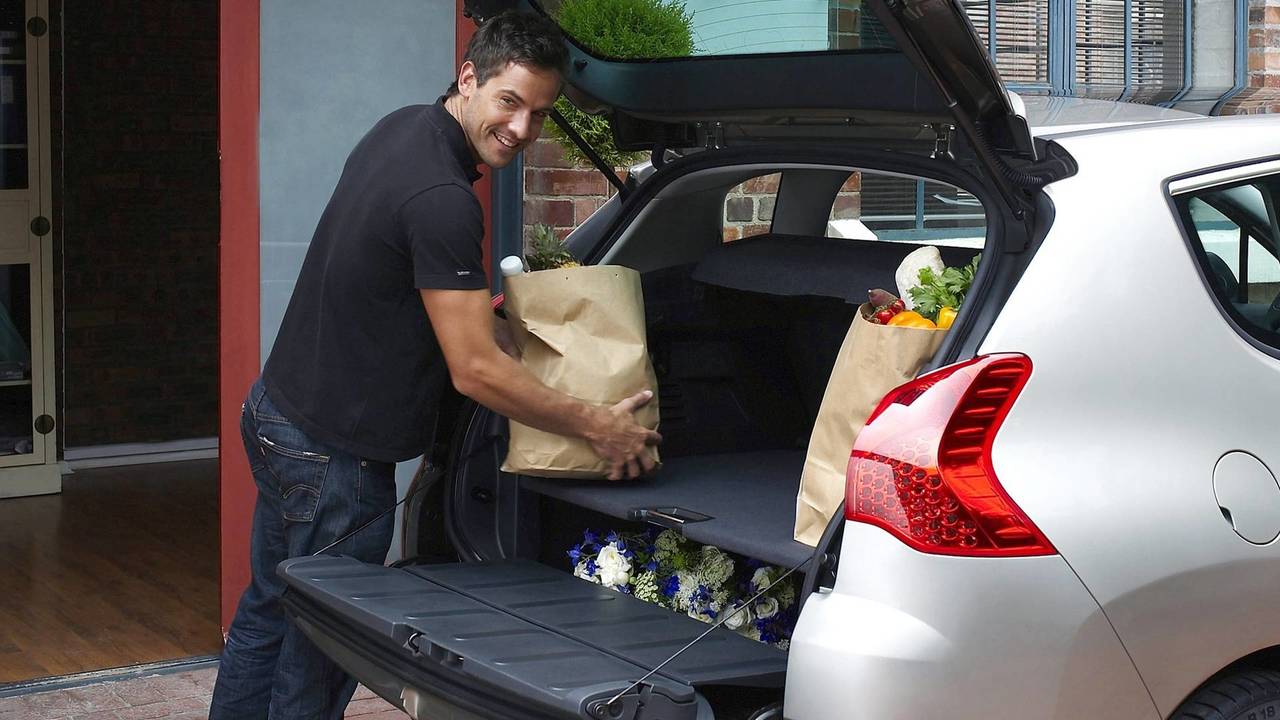 Drivers in the north-east are most likely to be carrying unnecessary luggage.

Two in five British motorists are wasting fuel by carrying a boot full of clutter, according to new research.

A study of 2,000 people found that 27 percent of motorists admit that their boot is so untidy that friends or family members have passed comment, while 12.5 percent said they never clean their car’s boot.

According to the RAC, this extra weight could be reducing drivers’ fuel economy, as the organisation says that every 50kg reduces fuel economy by two percent.

The research, which was commissioned by Velcro and 3GEM, discovered that the Sunderland had the most chaotic boots in the country, with 67 percent admitting to having a boot filled with clutter. Near neighbours Middlesbrough fared little better, with 55 percent of Teessiders admitting to carrying far too much junk.

At the opposite end of the scale, the Cheshire town of Warrington was found to have the country’s cleanest luggage bays, with just 16 percent saying their boots were cluttered.

Chrissy Halton, an organisation and de-clutter guru from OrganiseMyHouse.com commented: ‘These stats are fascinating, but not altogether surprising. The car boot is one of those places like your loft where, once things go in there, they can all too easily be forgotten. It’s very much a case of “out of sight, out of mind”.

‘Used right, your car boot is an amazingly useful part of day-to-day life, and can be a real bonus. However, when used for the wrong reasons, it just ends up being a storage trunk on wheels. Or, worse still, a bin on wheels! Not only is this frustrating, but it’s also a money waster as it will cost you more in petrol to drive around in a heavier car.’