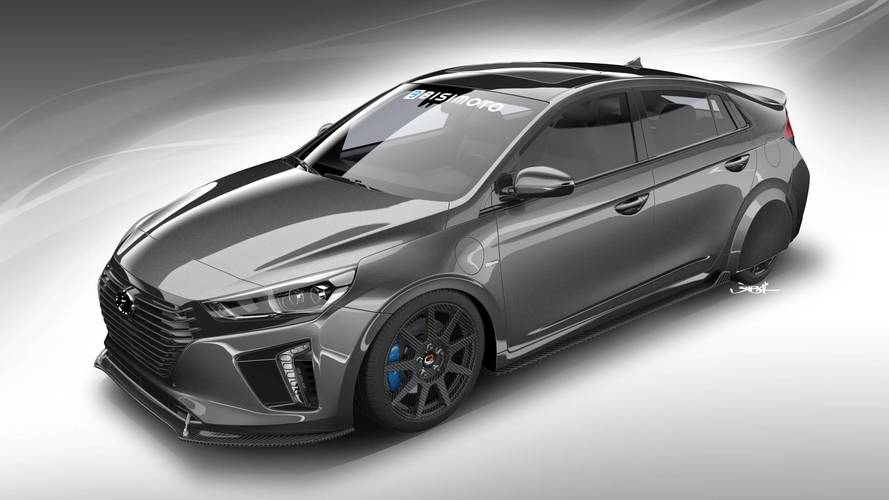 It looks racy, but it's designed to be driven as slowly as possible.

While other car makers have been getting in on the sporting action with their exhibits at the SEMA Show in Las Vegas, Hyundai has turned the whole business on its head by introducing eco-mods to its hybrid Ioniq model to make it more frugal than ever.

The Korean manufacturer has worked with tuning company Bismoto Engineering to use the latest hypermiling and economy techniques in order to wring every last drop of fuel out of the car, which it has called the HyperEconiq Ioniq. Catchy.

‘The HyperEconiq Ioniq takes the Ioniq where we always knew it could go, without sacrificing driveability,’ said Bisimoto Engineering president Bisi Ezerioha. ‘Leveraging the outstanding Ioniq electrified platform and powertrain, we’ve focused on a variety of technical elements to bring efficiency, aero and design to the highest level.’

We don’t really know what any of that means, but the engineers at Hyundai and Bisimoto have tweaked the styling to add lighter carbonfibre spoilers, covered the rear wheels to make the car slippier through the air and well as introducing a raft of mechanical changes intended to reduce friction and improve performance of the petrol-hybrid powertrain. Inside, Recaro racing seats have replaced the standard-fit numbers from the Hyundai factory – you would normally associate these bad boys with a somewhat faster performance, but they too have been chosen for their added lightness.

Low-rolling resistance tyres have been fitted, low-friction 0W20 oil has been used in the engine, beefer e-generators have been employed to recover more energy to the batteries that would otherwise be wasted. They’ve even ‘optimised inertial supercharging during valvetrain overlap’, which sounds very impressive.

Bisimoto reckons it has managed to get a Fantastiq 100mpg out of the Ioniq during testing, proving that its tweaks have worked. Sign us up. 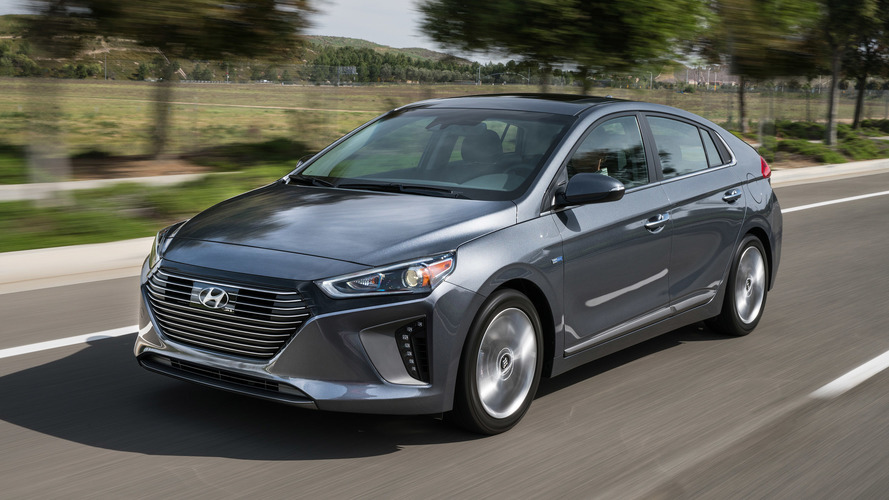