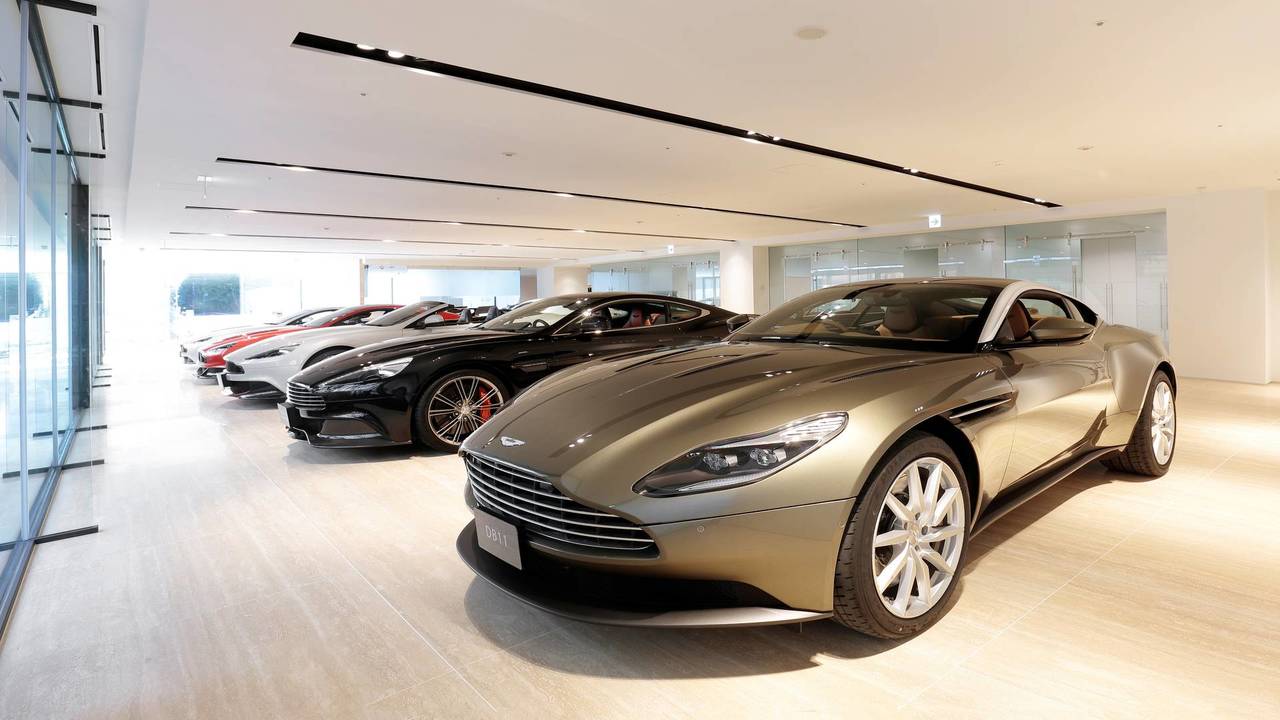 The new Aston megastore will be the company's biggest-selling dealership on the planet.

Aston Martin should have no problem selling cars in Tokyo from now on after it has opened it largest ever dealership to date.

The British brand has invested nearly £500m in a trade and investment programme in Japan in a bid to grab a slice of the lucrative luxury market in east Asia, and the state-of-the-art 1,000m2 showroom is part of that development. The new showroom – expected to sell more Aston Martins than any other – will also include a new global brand centre spread across adjacent buildings.

‘The House of Aston Martin Aoyama’ covers three floors in a building on the famous Aoyama Dori – the Tokyo equivalent of Bond Street in London – and includes vehicle displays, a shop and space for relaxing and entertaining.

'As the second largest luxury car market worldwide, Japan is key to Aston Martin’s future success,' said Aston Martin CEO Andy Palmer. 'As we map out our global retail presence, we are confident that Aston Martin Tokyo will quickly become our largest dealer by volume in the world.'

The showroom is the latest in Japan as Aston Martin looks to increase its footprint in the region. The British sports car manufacturer has a growing dealer network in Japan, covering five major cities – Tokyo, Osaka, Nagoya, Fukuoka and Hiroshima. The Tokyo site is operated on behalf of Aston Martin by leading automotive retailer Sky Group, which manages 26 other dealer facilities for a number of brands across Tokyo, Kanagawa and Niigata.

Aston Martin recently opened a brand new dealership closer to home in Nottingham – admittedly somewhat less fancy than Tokyo, but home of Wollaton Hall, which doubled as Wayne Manor for Christian Bale's Batman in the Dark Knight trilogy. The impressive new Nottingham facility is more than twice the size of the Tokyo location at 2,300m2 and features a vast 23-car showroom.