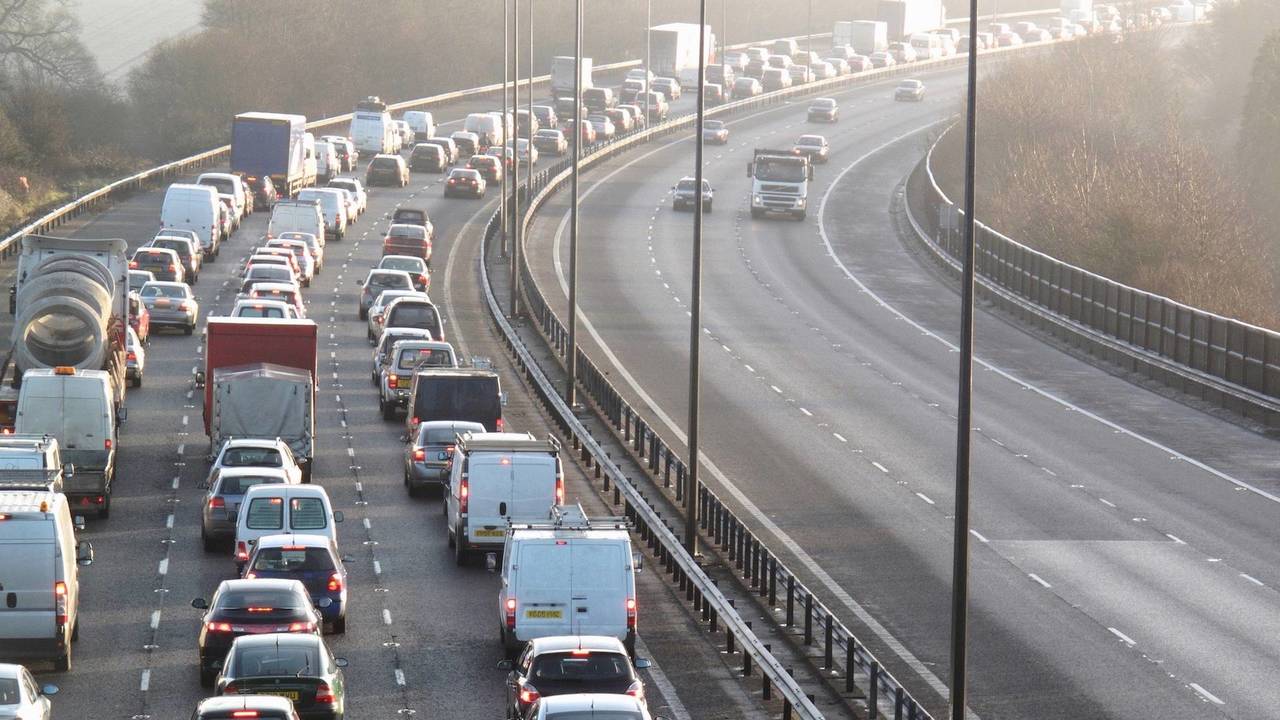 Almost half of the UK’s motorists think increased traffic levels on Britain’s motorways is down to middle-lane drivers, according to a survey from the RAC.

Some 45 percent said lane-hogging motorists were at least partly to blame, while 40 percent blamed lorries overtaking other lorries. In fact, of the 61 percent who said congestion had worsened, 48 percent said there should be tighter controls on HGVs overtaking each other.

The only cause more commonly cited was roadworks, which were blamed by 47 percent of those questioned.

However, motorways weren’t the only roads causing drivers grief. Unclassified urban roads are also said to have become busier, with 55 percent of respondents deeming them less reliable in terms of journey times than they were a year ago.

In town centres, however, sheer volume of traffic was considered the main cause – a belief the RAC says is backed up by government figures. According to the organisation, 2016 estimates show that motorists drove 252.6 billion miles – a 2.2 percent increase on the previous year – while Highways England has reported a slight increase in average journey times.

The RAC called on the government to make road network improvements a priority, describing capacity increases as ‘essential’.

RAC chief engineer David Bizley said: ‘Motorists’ perceptions about there being more traffic on the road are entirely understandable given that government statistics clearly show traffic volumes are increasing.

‘With unwelcome evidence of increased congestion, it is essential that the schemes to increase capacity of the strategic road network are delivered to plan. The recent news from Highways England that some projects have been delayed is therefore very unwelcome. With work well advanced on development of the second Road Investment Strategy, which will be implemented from 2020/21, it is vital that proposals are included to de-bottleneck the most congested stretches of the network which were not included in the first Road Investment Strategy.’