Toyota says its new battery technology is a game-changer 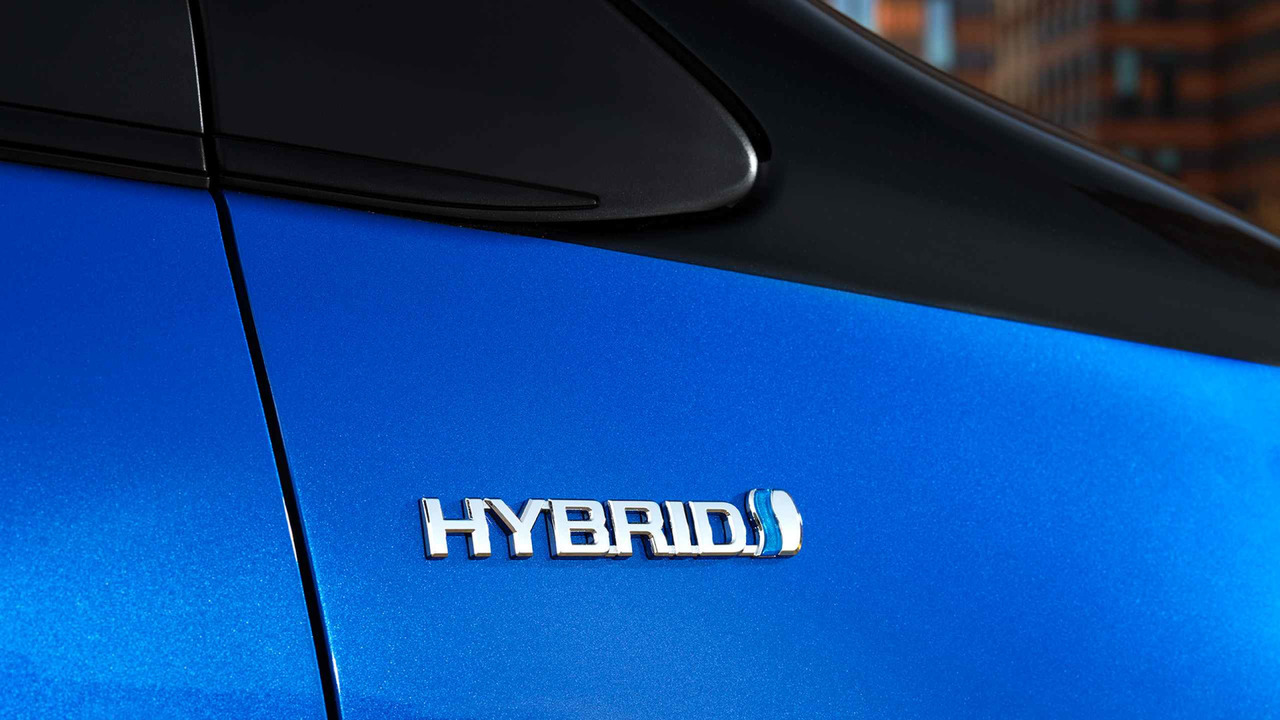 Solid-state batteries are set to be the future of EV propulsion – Toyota's making them work.

Toyota is aiming to introduce a 'game-changing' new battery technology in the next few years. The solid-state technology improves on current lithium-ion batteries, replacing the liquid or gel-form electrolyte with a solid, conductive material, making them last longer and also safer.

'There are a few next-generation battery technologies we’re looking at, and the most promising is an all solid-state battery,' Toyota chairman Takeshi Uchiyamada said recently. 'We’re scrambling to finish developing this technology, but a few issues still remain as we try to mass produce this.'

Toyota has the ability to make solid-state batteries, but it hasn't quite managed to make them last the distance required for mainstream car production – over 120,000 miles over a full lifetime. The company is prepared to compromise on battery life, but doesn't think that customers would be prepared to accept replacement as short as every three years.

A higher capacity solid-state battery could also help elsewhere by reducing manufacturing costs of EV propulsion systems because the new battery would use less lithium, cobalt, manganese, nickel or aluminum, allowing Toyota to reduce the overall size of the electric powertrain.

In addition to that, they can also help designers. Unlike today’s lithium-ion batteries, solid-state battery cells don’t need to be placed together, giving designers more flexibility as to where they are place. This will improve both packaging and weight distribution. Toyota certainly isn't the only company working on this radical tech, however. The race to commercialise the technology means that whoever gets there first wins the market.

Toyota's increased battery development doesn't mean it will end its push towards hydrogen propulsion as it searche for alternatives to petrol and diesel either – the Japanese car manufacturer has reaffirmed its commitment to investing in and developing that technology in the coming years. 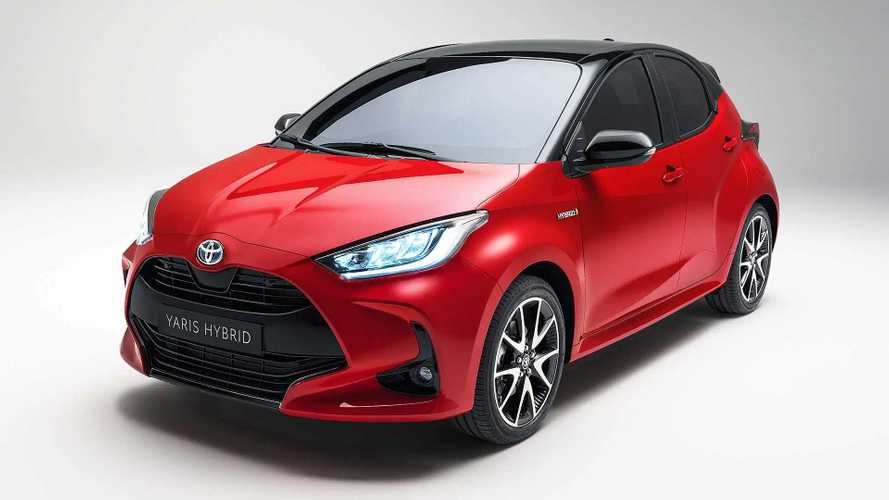