Next Lamborghini Huracan will probably be a hybrid 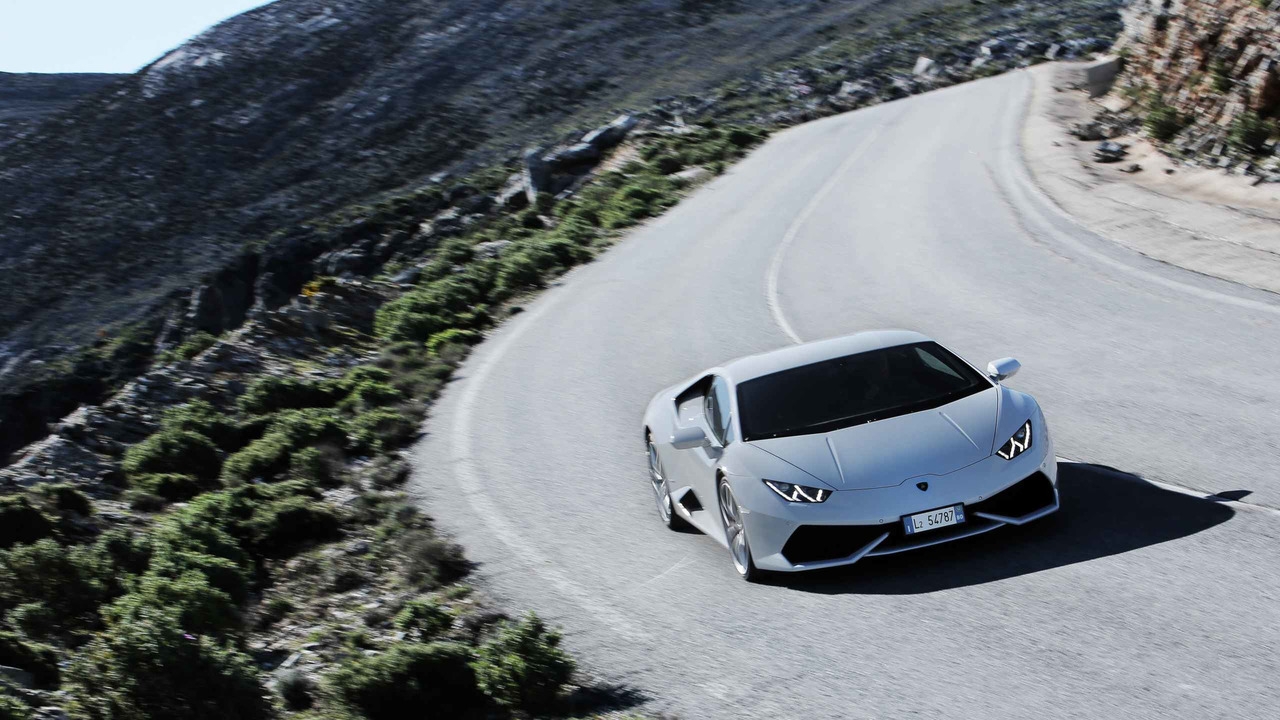 Electric motors will give the bull some extra horses.

Lamborghini's next-generation Huracan is set to come with a hybrid powertrain when it is introduced in 2022.

Reports suggest that the Italian company's new entry-level supercar will utilise new battery technology to save weight and allow the car to be able to run in electric-only mode.

The car is expected to be the second Lamborghini to come with a hybrid powertrain after the new Urus SUV which will launch next year. The Aventador's replacement is due before the Huracan successor, but as of yet that is expected to retain its 'standard' normally aspirated V12 setup.

The engine lineup in Lamborghini's range currently consists of just the V12 in the Aventador and the Huracan's V10, with an Audi-sourced V8 joining in the Urus next year. While those engines remain in the company's short-term plans, they are investigating and developing new engines that will see the light of day within the next decade.

Lamborghini are also looking into battery technology for hybrids, including delving into research made by Porsche on solid-state batteries, although simply lifting technology from their sister brand and fitting it to their own cars isn't seen as a viable option.

'It’s easier in our first plug-in hybrid, the Urus, because the ambition of the car in terms of packaging and weight is not so difficult,' Lamborghini's research and development boss Maurizio Reggiani told Autocar. 'But this is one mission. It’s not the Lamborghini super-sports car mission.'

Lamborghini's acceptance of hybrids follows claims that the company will shun electric cars for as long as possible. The decision goes against most of their fellow Volkswagen Group companies' plans, with VW, Audi, Porsche and Skoda all looking to break into the EV market in the coming years.

Lamborghini previously previewed hybrid technology in 2014 with the Asterion concept. The 'technology demonstrator' featured the same 5.2-litre V10 as in the Huracan, but mated to three electric motors. The concept wasn't put into production, with Lamborghini instead choosing to focus on a return to the SUV market. However, it did gauge interest with customers and previewed technology that is now set to make its way onto production cars in one form or another in the coming years.