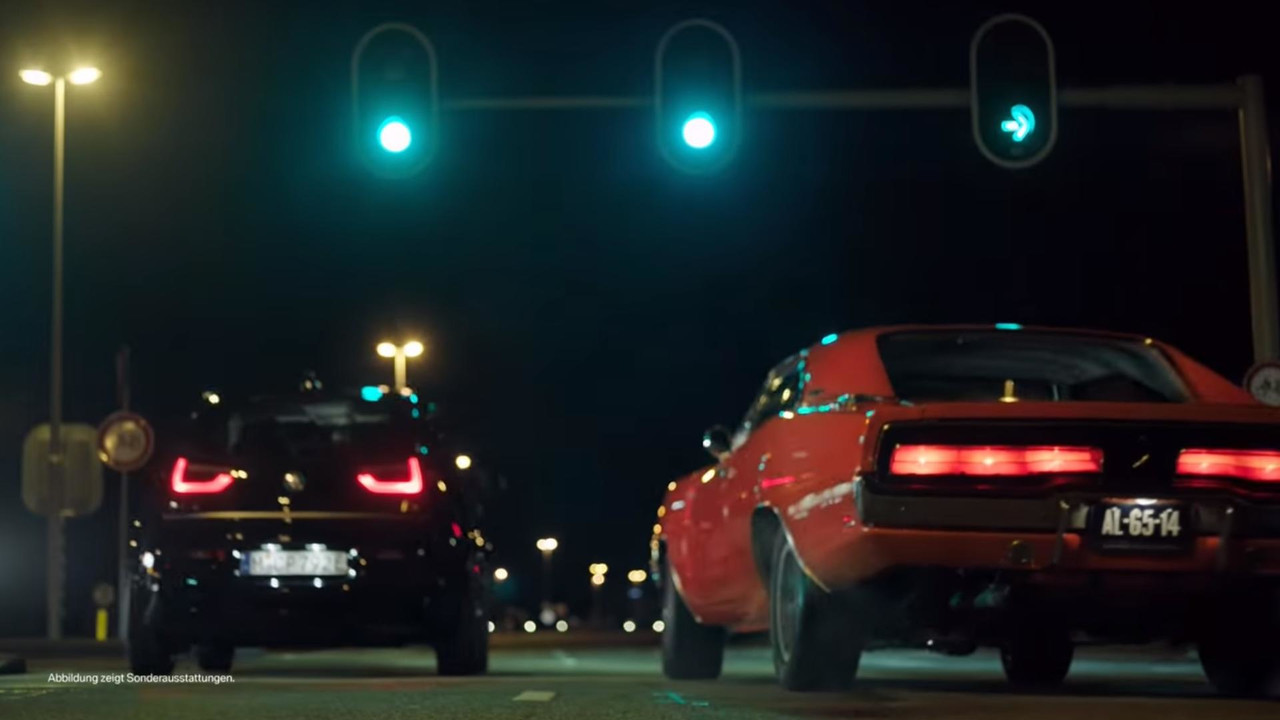 The Germans have fallen foul of advertising standards Down Under – with an i3s of all things.

The Advertising Standards Bureau in Australia has banned BMW from showing a 30-second advert in the country that features the i3s electric vehicle, because it promotes drag racing.

In the advert, which appear on Instagram accounts in the country, an i3s is shown pulling away from traffic lights next to a late-1960s Dodge Charger. The ASB upheld a complaint made by a member of the public that the video was 'offensive', because 'many Australians have had friends or family killed or injured by partaking in these kinds of activities.'

BMW Australia replied with a lengthy but well-reasoned statement: 'The clip demonstrates a comparison of old versus electric, to endorse the power of electricity is better than a classic car, and to discourage vehicles that pollute the environment and create emissions, not to depict a drag race. At the 15 second mark, there is slight haze raised from behind the red car, caused by the natural motion of the old-fashioned vehicle accelerating, but it is not excessive. At no time are the vehicles speeding nor does the driver lose control of the vehicle.

'The vehicles’ headlights are turned on during the scenes depicted at night-time. In some scenes there are two vehicles that are driving side by side, however they are both within their own lanes and the speed odometer is never shown to imply speeding is occurring. The commercial utilises motion lighting effects, and jump cut edits that add energy to the overall clip. The vehicles are never speeding and the clip was filmed under controlled, closed road conditions.'

The ASB said that any driving shown in advertising in the country should comply with its traffic laws wherever it might be depicted taking place.

The German authorities appear to have had no problem with the advert – perhaps they're pleased to see a bit of modern German engineering beat a slice of American pie right off the line. Watch the video below – and please, drag race safely.