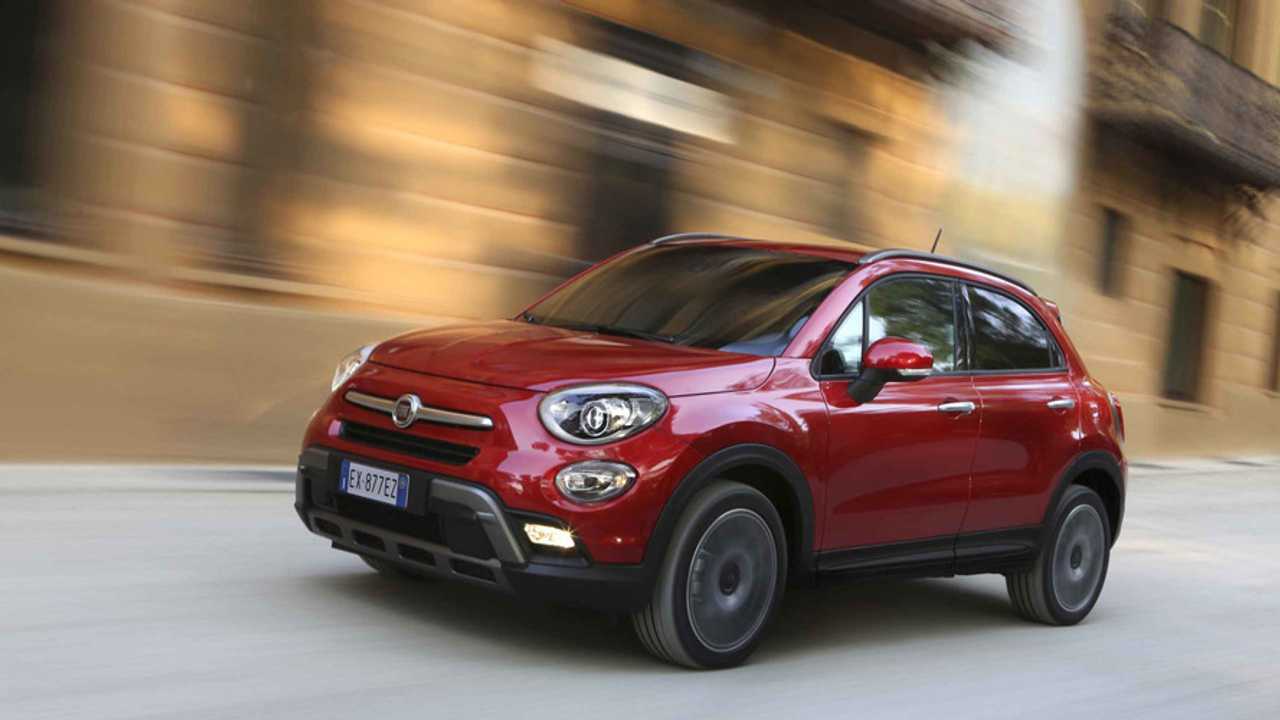 There’s a new twist in the neverending Dieselgate scandal – French newspaper Le Monde reports that Fiat-Chrysler Automobiles is being investigated by French authorities over whether it has tried to obstruct efforts to get to the bottom of the country’s diesel emissions questions.

The company was already under scrutiny along with Volkswagen, Peugeot-Citroen and Mercedes as to whether its diesel emissions results had been illegally influenced, but now the French newspaper reports that French magistrate Fabienne Bernard, who is overseeing the judicial inquiry with two colleagues, wrote to the company last week informing it of the charges.

The government agency overseeing the investigation is the Directorate General for Competition, Consumer Affairs and Fraud Control (DGCCRF), and it has the power to fine Fiat-Chrysler up to 10 percent of its last three turnover figures if found guilty. That could amount to a sum of over £9bn.

Judge Bernard has criticised the car maker for ‘obstructing the duties of an officer who is authorised to establish violations of the consumer code’ between May 2016 and January 2017. The letter also reveals that investigations are focused on the Multijet II Euro 6 engines on the Fiat 500X, the 1.3-litre Euro 5 diesel on the Fiat Doblo and the 2-litre Euro 5 diesel fitted on the Jeep Cherokee model.

Fiat released a statement in response to the news, saying that it ‘has cooperated with the investigations carried out by the competent authorities and will continue to do so in the future.’ The company said it was ‘not in a position to comment further as it did not have access to the full facts of the investigation.’