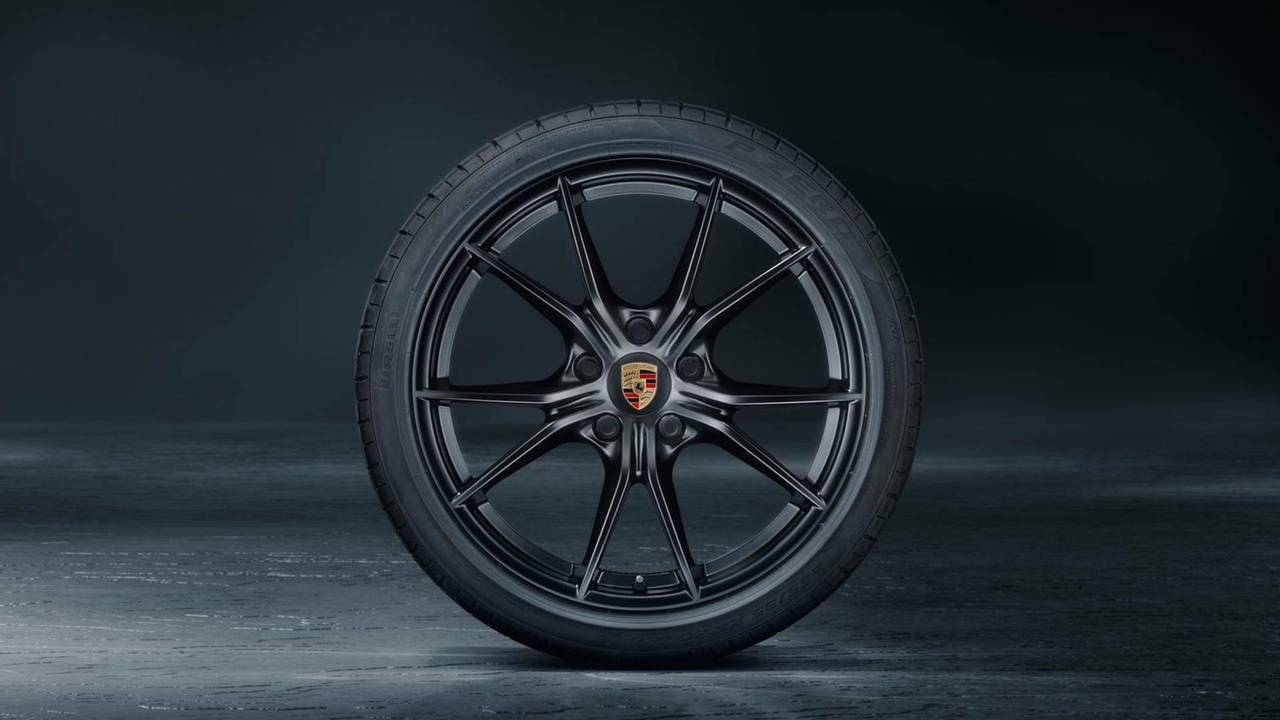 The agency that runs the UK's roads is looking at ways to spot danger tyres from the roadside.

The government has revealed that it is investigating ways to use roadside technology to analyse your tyres as you drive along.

Highways England has announced a raft of measures aimed at improving tyre safety, including equipping traffic officers and firefighters with equip to help test tyres manually at public events.

Highways England is the government-owned company that is responsible for managing the country’s more than 4,000 miles of motorways and trunk roads. Its roads represent two percent of the total UK network of roads, but they carry more than a third of all vehicle traffic in the country, according to the latest figures from the Department for Transport.

Interestingly, Highways England says it is exploring how it can develop ways to scan tyres quickly from the roadside to assess the likelihood of damage. It says that figures suggest one in 12 HGV tyres is dangerously underinflated, with the figure one in eight for cars. The organisation is looking to reduce the eight fatalities and 120 serious injuries that occurred last year as a result of tyre-related incidents.

According to Highways England, drivers often don’t know what pressures their tyres should be inflated to, and that professional drivers often neglect checking their tyres because they rely on depot staff doing it for them.

Tyre-related incidents can be caused by under-inflation or over-inflation, bulges, blisters, cracks and other signs of weathering – often seen on towed vehicles which are often only used seasonally.

Highways England’s road safety lead, Stuart Lovatt, said: ‘Tyre failure is often due to incorrect inflation or worn treads. This can lead to everything from frustrating congestion caused by breakdowns to catastrophic collisions and tragic loss of life.’

‘We are committed to dramatically reducing the number of people killed and seriously injured on our motorways and major A-roads. A focus on tyre safety will be a key activity for us over the next few years with an emphasis on reaching out to particularly vulnerable road users.’