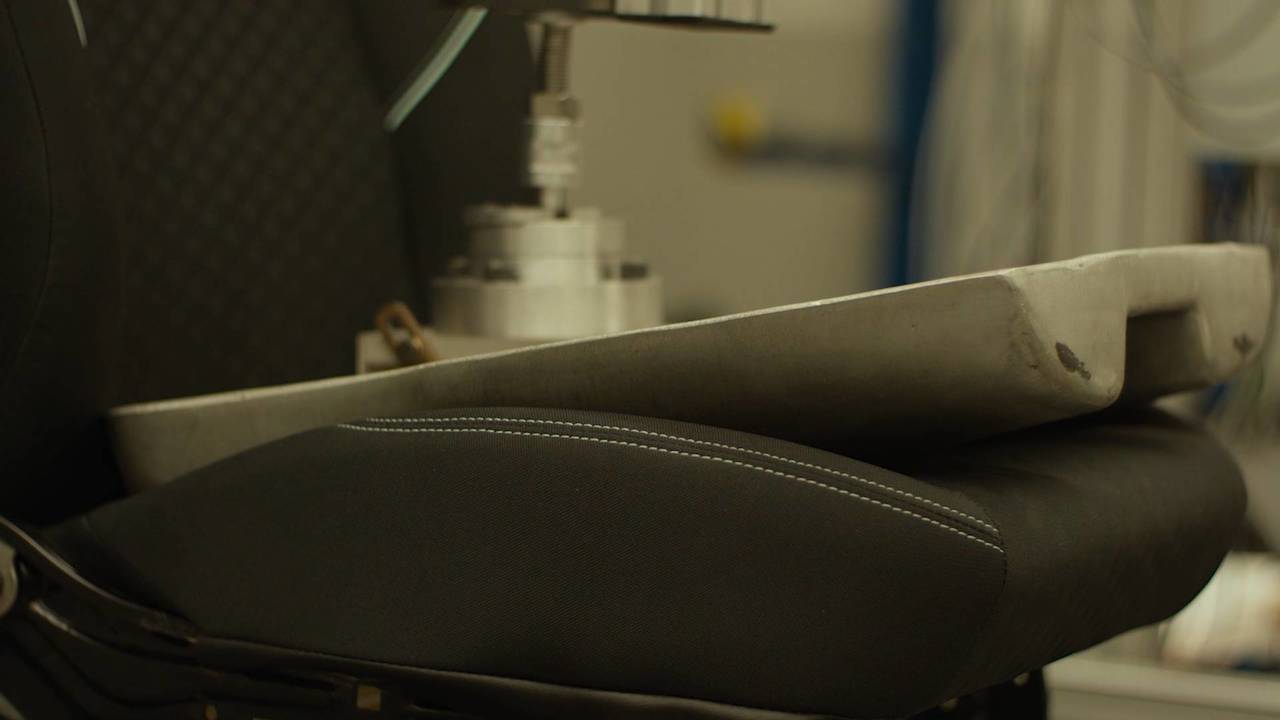 No, your eyes are not deceiving you...

People everywhere seem to be worried about robots coming for their jobs, but somehow we think it's safe to say that this latest mechanic marvel is ploughing new territory: Ford has revealed the ingenious new method its engineers have come up with to test the durability of the seats in its new cars – a robotic bottom.

Yes, you really did read that correctly. Boffins at Ford's European base in Cologne, Germany have conducted exhaustive research to create pressure maps that they then used to establish a classic 'perch pattern' that matched the way average drivers and passengers park themselves in car seats. They then inputted the data that had been collected into a robotic bottom – or 'Robutt' – to assess the wear and tear of various materials.

You can't help but wonder whether they came up with the name or the robot first...

The robot is based on an average-sized man and is able to simulate 10 years of driving in just three weeks, sitting down and getting up an incredible 25,000 times. First used during the development of the new Ford Fiesta, the new test is now being rolled out on all Fords that are being developed for the European market.

'From the first moment we get into a car, the seat creates an impression of comfort and quality,' said Svenja Froehlich, durability engineer at Ford’s European headquarters, in Cologne. 'Previously, we used pneumatic cylinders that simply moved up and down. With the Robutt, we are now able to replicate very accurately how people really behave.'

It's easy to take for granted the work that goes into testing every aspect of a new car, but watch the video to really get to the bottom of how the new Fiesta was exhaustively trialled so as to ensure peak comfort over the whole life of the car.

Those seats in action...: