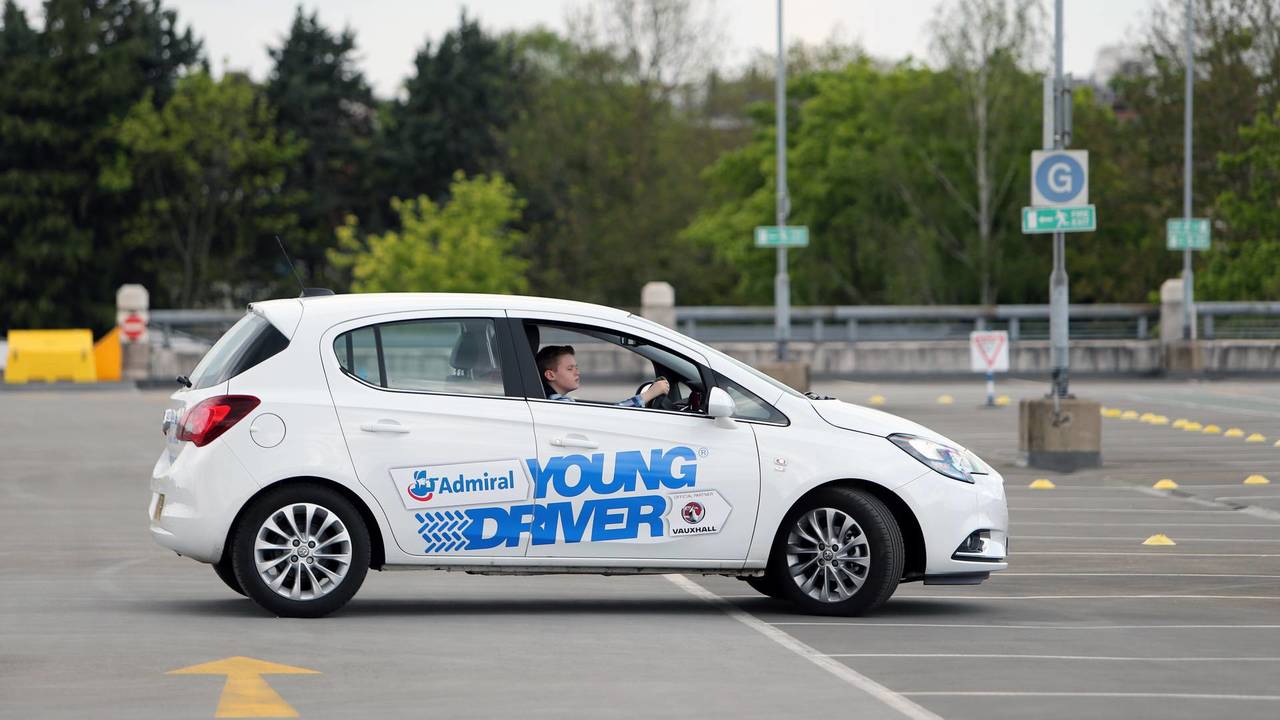 A revised driving test comes into force in December.

In just over two months the UK driving test will change. Gone will be the U-turn and the much-derided 'reverse around a corner', while more ‘independent driving’ and the ability to follow a sat nav will also be tested. Learners will also face one of three reversing manoeuvres, including a bay park and parallel park.

Young Driver, which provides tuition for 10-17-year-old children in its fleet of Vauxhall Corsas, has conducted a survey which has revealed that 46 percent of 2,500 drivers quizzed felt the test changes were a bad idea, despite a third of motorists admitting they still struggle with bay parking, and 29 percent saying that they always drive into spaces forwards – something the driving test routine frowns on.

Another revised element to the driving test will be the ‘show me, tell me’ questions, which move from pointing out basic maintenance procedures while the car is static to the examiner quizzing the wannabe drivers on the move about tasks like turning on the wipers or switching on the headlights.

Along with the independent driving section of the test that will see the test candidates following sat nav instructions, it is hoped that the changes to the test will help drivers understand how best to deal with distractions on the move. One in four drivers surveyed by Young Driver said that distractions are the the hardest thing about driving.

Laura White, head of marketing at Young Driver, said: 'We were intrigued to see what drivers thought of the upcoming changes and although some seem hesitant, given what they’re telling us about being a driver – how important sat nav has become, how hard it is to deal with distractions and how bad many of us are at reversing – it seems that the changes are actually very sensible.'