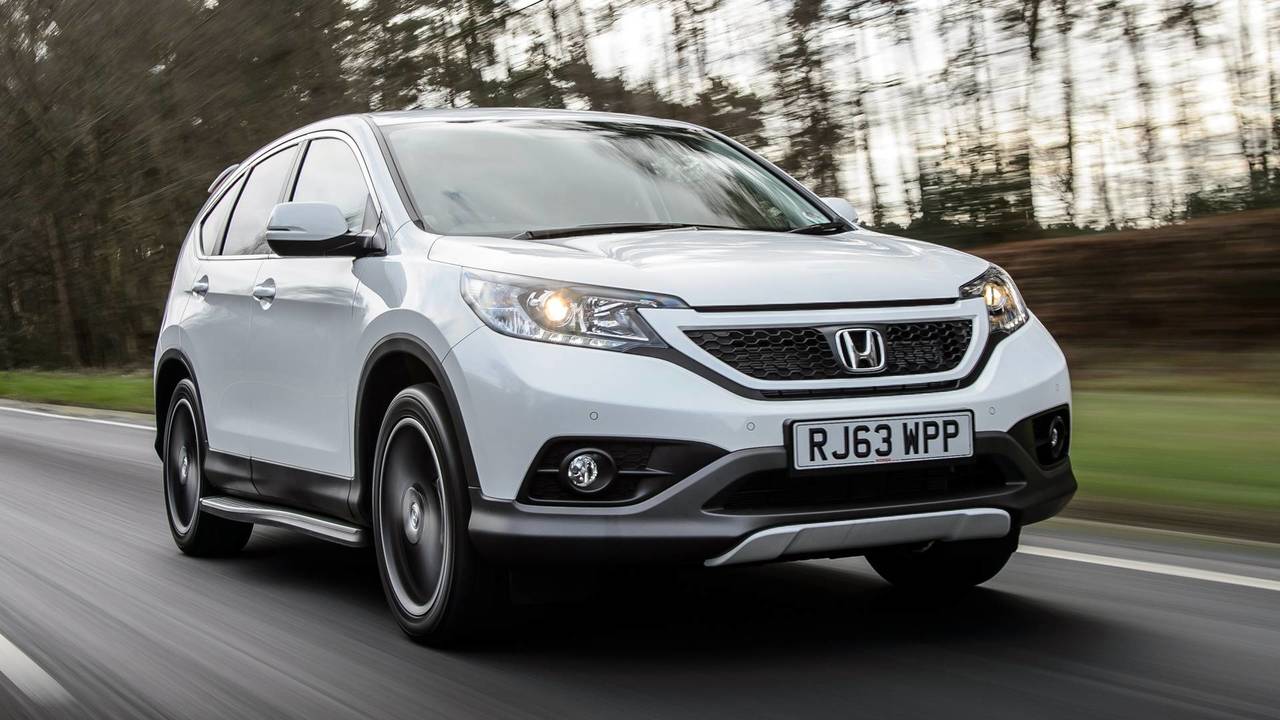 British demand for Japanese cars has risen by almost 40 percent in the past five years, according to new registration figures.

According to the Society of Motor Manufacturers and Traders (SMMT), more than 350,000 vehicles from Japanese manufacturers have been registered in the first nine months of 2017 – almost 100,000 more than were registered during the same period in 2012.

Simultaneously, Japanese demand for British-built vehicles has risen by 34.5 percent, making it Britain’s sixth-biggest automotive export market and the second-biggest in Asia.

According to the SMMT, such growth is in part down to the fact that Japanese-owned factories, such as the Honda plant in Swindon and the Nissan plant in Sunderland, account for half of the UK’s car production.

SMMT chief executive Mike Hawes said: ‘World class engineering and products, government collaboration and huge investment have helped UK Automotive become a global success story. Our relationship with Japan goes back many years and is built on our mutual commitment to trade and investment, with local production of Japanese brands since the 1980s and supply chain following soon after.’

However, Hawes warned that some of the trade was down to the EU-Japan free trade deal, which could be in jeopardy when the UK leaves the European Union.

‘This summer’s agreement of an EU-Japan free trade deal is welcome news for both our industries. However, for our relationship to benefit post-Brexit, the UK will need to secure trade agreements with both the EU and Japan, underlining the importance of securing the right deal during Brexit negotiations.’