Volkswagen has quietly canned the Scirocco 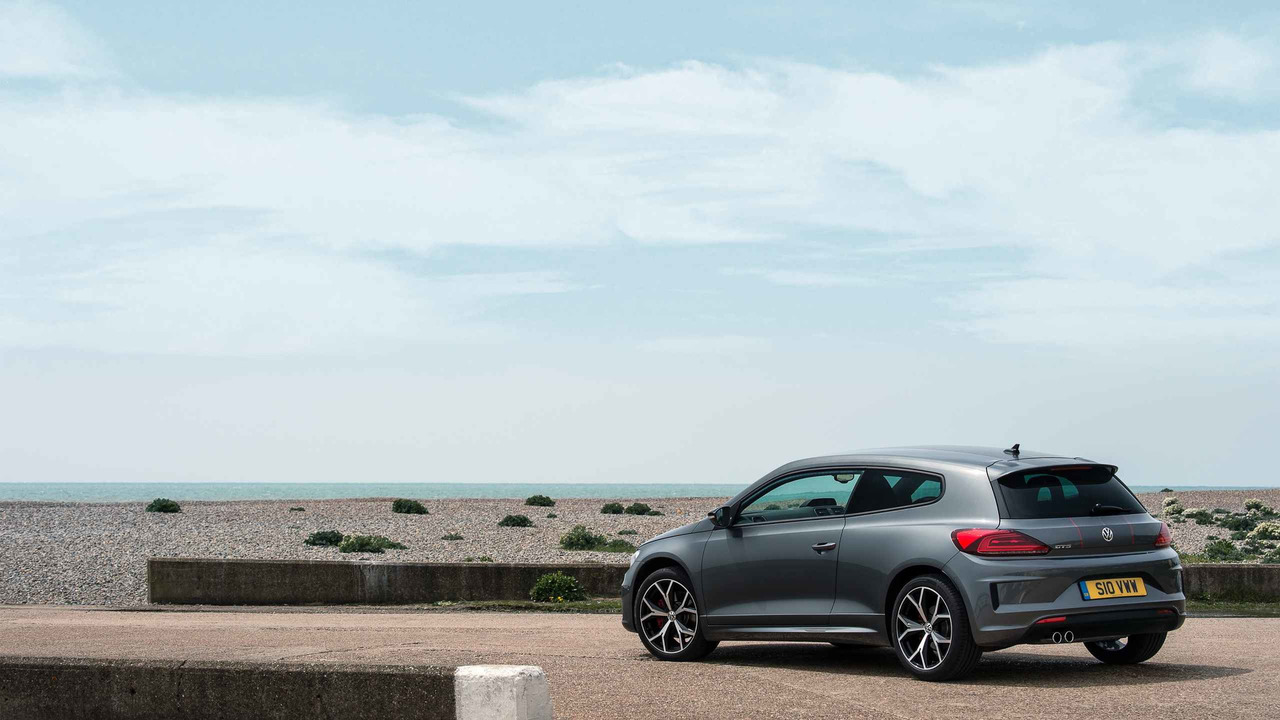 Production has been halted, so you don't have long to buy one before stocks run out...

A moment of silence please – Volkswagen unofficially stopped building its Scirocco coupe a number of weeks ago, and the German manufacturer is only selling off what’s left in stock.

The Scirocco name dates back to 1974 and a much-loved hot hatch. The name was inspired by sirocco, the Mediterranean wind that brings in hot air over the sea from the African desert. Fun fact: the Libyan Arabic name for the same breeze is ghibli. Sound familiar?

The first-generation Scirocco went on sale six months before the original Golf (whatever happened to that car?) as a three-door sporting hatch powered by a range of five inline four-cylinder petrol engines ranging from 1.1- to 1.7-litres. On sale between 1974 and 1981, a second-generation car replaced it between 1981 and 1992 before Volkswagen decided to rest the badge. Both generations of car were built for Volkswagen by coachbuilder Karmann in north-west Germany.

The current generation of the car was introduced back in 2008 as an in-house VW model built in Portugal. It carried on the essence of the original and translated it for a new age, offering one of the sportiest steers available with a VW logo on it. Critics would point at the poor packaging and interior that lagged behind the competition after a few years on sale, but almost a decade isn’t a bad run for a car these days.

Sadly it seems there’s no room in the Volkswagen range for the coupe now, as VW has no plans to replace it – brutal news from a company that never tires of looking for niches to fill. It’s certainly a remorseless business, this sticking cars together – the factory where the Scirocco was being built has already been retooled for the company’s new T-Roc SUV.

Sad times, Scirocco – not only have you been replaced by a newer model, it’s taller and slimmer too.