Alpine is reviving its 1980s race series for the new A110 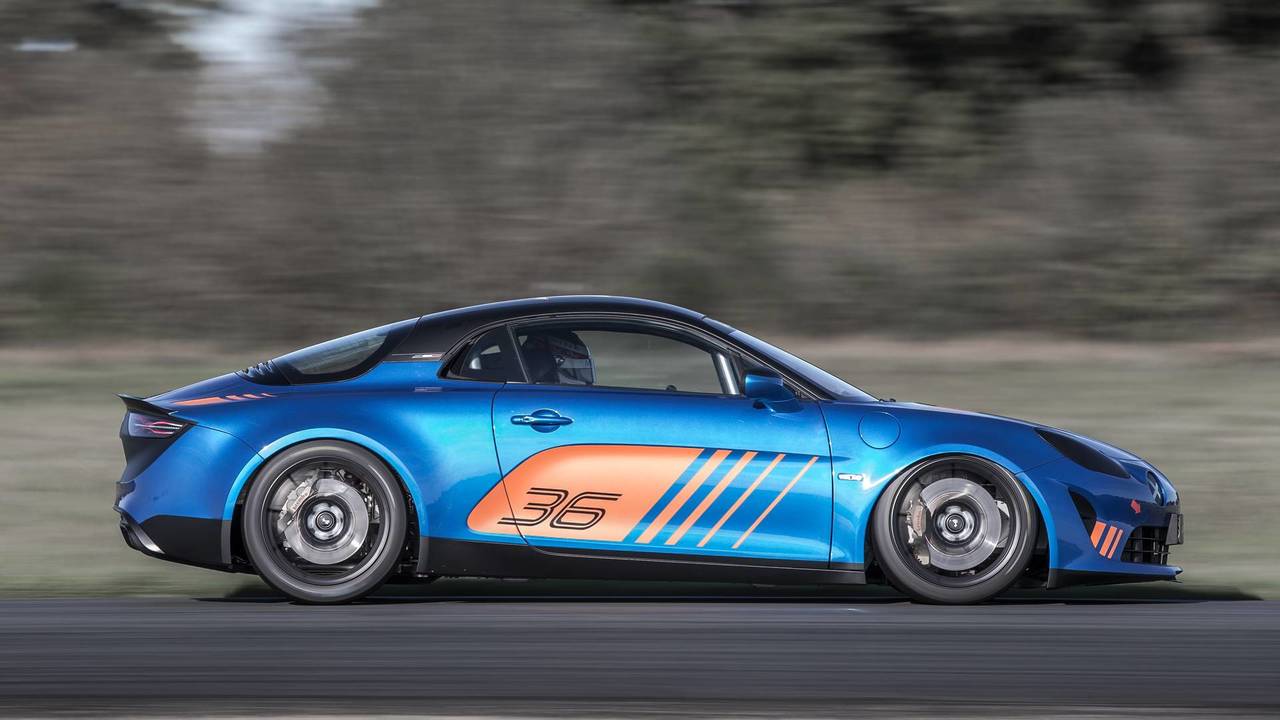 The Alpine Europa Cup was last contested in 1988.

Alpine's rebirth with the A110 was a long time coming. Renault's sports car is just weeks away from finding its way on to the driveways of the first owners and now the new car with the iconic badge is heading to the race track.

The new Alpine A110 cup racing car will form the basis of the Alpine Europa Cup, a new Gran Turismo-esque one-make series that will take place on race tracks around Europe in 2018. It won't be the first one-make Alpine series to bear that name either, with the original Europa Cup, using the Alpine GTA V6 Turbo, taking place between 1985 and 1988.

Signatech, the team that runs Alpine's A470s in the FIA World Endurance Championship, assisted with the design, development, production and sales of the car as well as the running of the six-round series. The season will start on 1-2 June 2018 at the Circuit Paul Ricard in France before continuing to Germany, the UK, Belgium and Spain.

The car itself is 53kg lighter that the soon-to-be-launched road going A110, while power is 270bhp, up by more than 20 horsepower on the street version, thanks to help from motorsport wizards Oreca.

The price is higher on the race car too, by quite a bit. In fact, the Alpine A110 cup will set you back a cool £90,000 before tax. That's roughly double what you can expect to pay for a standard A110 in the dealerships. That's not all – there's also £18,000 in Alpine Europa Cup registration fees, an estimated £90,000 of costs over the course of the season, and before all of that, an £18,000 deposit to consider. Phew.

If you can afford all of that, then you get to be a part of Alpine's rich motorsport heritage that boasts accolades such as World Rally Champion of 1973, winner of the 24 Hours of Le Mans in 1978, European Le Mans Series champions of 2014 and World Champion in the LMP2 class in last season's FIA WEC — but you'll have to be quick if you're interested, only 20 cars will be produced for the first season.