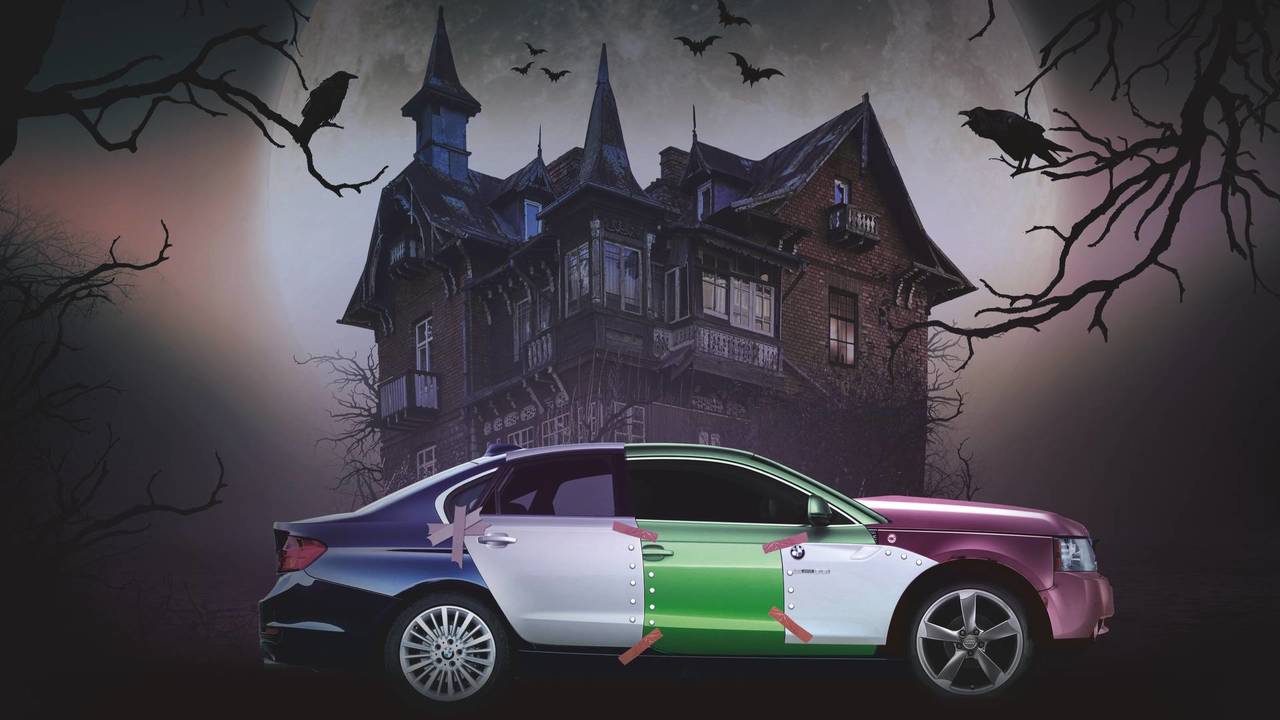 Are you sitting comfortably? Now let us begin...

You might think that your car costs you a packet in repairs each year, but this old shed should be the stuff of your nightmares – it’s the most expensive car to fix. You certainly wouldn't want to bump-start this thing on a dark night.

Car maintenance startup MotorEasy has put together the Franken-car from its 40,000-strong list of warranty plans to put together the ultimate worst vehicle out of the cars that have generated the largest repair bills over the last 12 months.

The repair bill comes to £24,606.74, with the worst culprit the engine of a 2011 Range Rover, which accounts for half of the total bill on its own with its £15,000 fix cost. Range Rover owners have further cause to get slightly weepy, with the axle and suspension adding another £2,000 to the total cost.

Elsewhere, the brakes from a 10-year old BMW Z4 and the electrical system of a 2009-plate Audi A3 also feature, together combining to drain another £4,467 from the bank balance. Neither of which are features you particularly want to skimp on repairing.

Interestingly, the whole list is made up of apparently premium brands, with the whole list divided between Land Rover, Audi and BMW. The repair prices are certainly premium – the Range Rover engine repair costs alone could buy a significant number of brand new cars on the UK market. The Range Rover might feature twice, but Audi manages an impressive three entries on the list from its A3, A5 and A6 models.