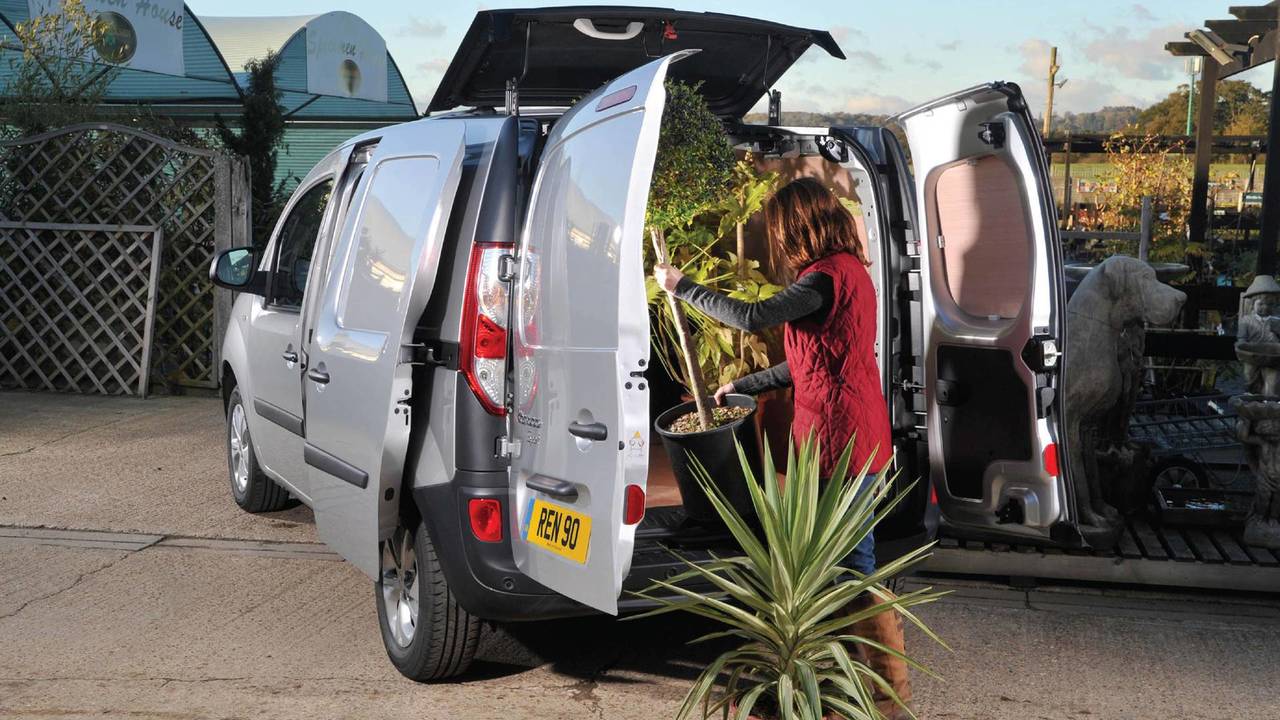 New legislation, taxation and fraud cases are hitting van drivers where it hurts.

Van drivers are seeing insurance premiums rise to a three-year high thanks to new legislation, according to new analysis.

According to market analysts Consumer Intelligence, the average van insurance premium has risen by more than 30 percent to £1,214. This, the organisation says, has been fuelled by rises in Insurance Premium Tax and changes to the Ogden rate, which governs the size of insurance pay-outs for major personal injury claims.

Other factors, such as the slump in the value of the pound and the increasingly complicated nature of modern vehicles, have contributed to a rise in repair costs, which has also had an impact. Fraud has been blamed for the increases in claim costs, too.

John Blevins, pricing expert at Consumer Intelligence, said: ‘There are some indications of rising claim costs for customers using vans for their business – and to some extent a rise in the number of fraudulent cases.

‘With the value of the pound remaining low, the cost to repair vehicles is rising, particularly where parts have to be brought in from overseas. The cost of claims is also increasing as vans now have more advanced technology on board.’

However, it seems that there is a silver lining to the van insurance cloud. Consumer Intelligence says younger drivers have seen prices fall by 2.6 percent in the past three months, although the under-25s’ £3,546 average premium is still substantially larger than the £565 average for over-50s.

According to Consumer Intelligence, van insurance is usually higher than that of private cars, because claims payouts are higher as insurers may have to cover lost business.