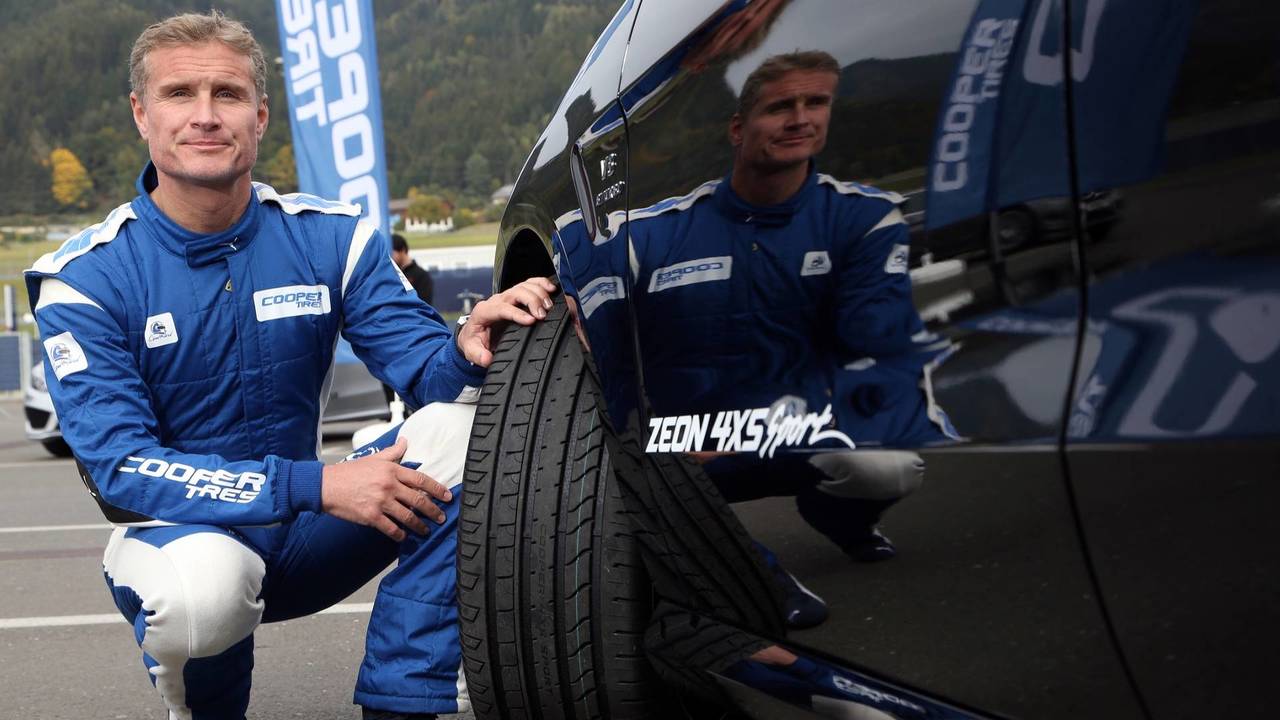 Racing driver DC warns motorists to check their tyres and make sure they're at the right pressure.

Ex-F1 driver and famous Scot David Coulthard has appeared in a video for tyre maker Cooper to explain the importance of good air pressure in keeping your tyres safe.

Coulthard, with his 13 wins and 535 career points in Formula 1, is no stranger to the importance of tyre safety – as a Michelin-shod Red Bull driver at the 2005 US Grand Prix at Indianapolis, he was one of 14 drivers who peeled off at the beginning of the race

He was also rapped on the knuckles by the advertising standards watchdog in the UK last month after his advert for insurance company Aviva was deemed to encourage dangerous driving.

The Cooper information video highlights the important of driving with the correct air pressure, saying that a shocking 56 percent of tyres in the UK are being driven four psi below the manufacturer’s recommended pressure.

The tyre maker says that a 10 percent reduction in air pressure can lead to a 10 percent increase in overall tyre wear.

Check out Coulthard’s public safety message below. And if there’s not enough action there for you, check out the advert below that which was deemed to be encouraging a less-than-safe message for the public. *Cough*