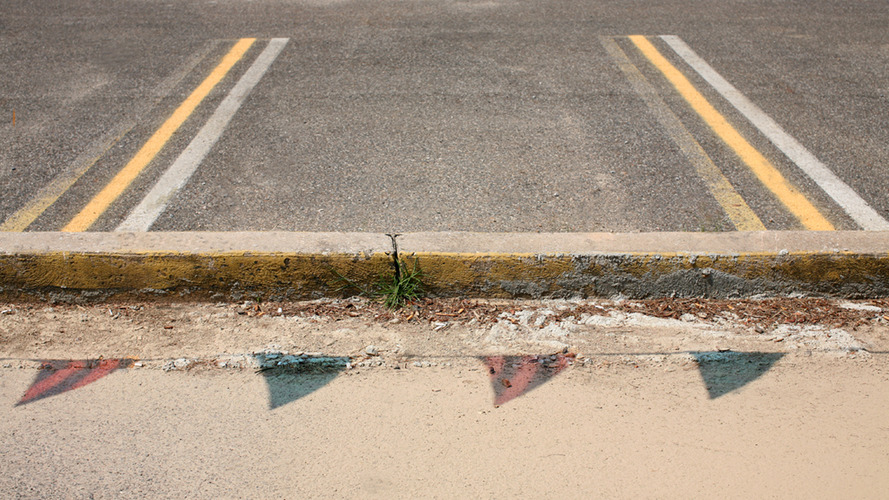 A quarter of UK motorists have been involved in parking disputes.

It seems almost impossible to imagine a day where you don't come across someone parked either badly or in the wrong place and you feel some sort of inexplicable violent rage. Now there's research to back that up and prove that you're right, or something like that.

Parking space website YourParkingSpace.co.uk (at least it could be, we haven't looked it up) has revealed that one in four Brits have seen or been involved in a parking dispute, and what's worse is that nearly four million have been involved in confrontations that have escalated to threats of physical violence. The UK's streets are erupting with a previously undiscovered violence, it seems – who on earth can save us?

'Our survey shows that UK motorists are at each other’s throats, more often than not because of a lack of car parking spaces,' said Harrison Woods, managing director at YourParkingSpace. 'Yet more disturbing is that the threat of physical violence appears to be prevalent with many angry motorists prepared to use their fists to sort out a parking dispute.'

As well as disputes over parking, a lack of somewhere to leave your car is also causing people to get worked up. Almost one in five drivers get stressed due to a lack of parking spaces, while expensive car park charges, people who park in incorrect spaces and motorists who take up too much space are also hot points of contention.

'It’s worrying that so many people lose their temper over the everyday task of parking a car, usually because they cannot find a space available. Pre-booking a car parking space can take away the stress and avoid any nasty confrontations,' plugs Harrison further. If only there was a convenient portal to pre-arrange a useful parking space that will help you to arrive at your final destination in a zen-like emotionless manner.