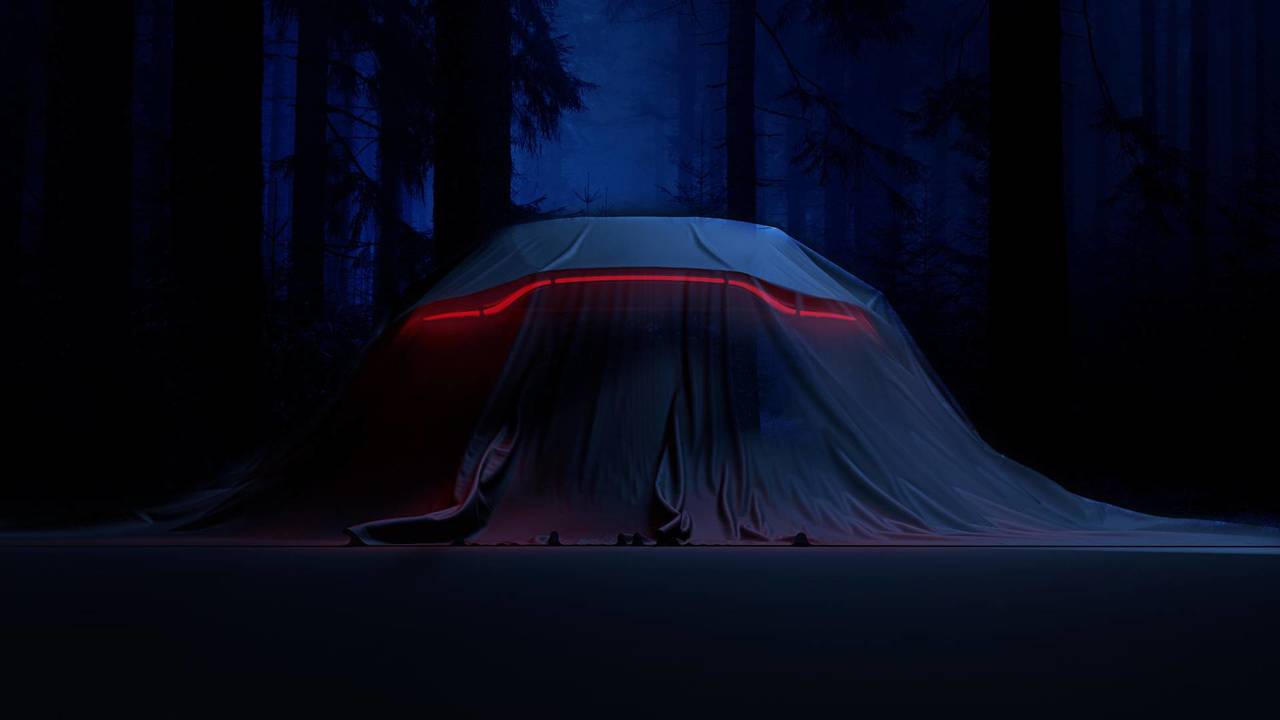 The eagerly anticipated car is set to be officially launched in November.

The exciting build-up to the launch of the all-new Aston Martin Vantage continues, this time with an official teaser from Aston Martin itself. The new car is set to be launched in November at a top-secret location, bringing to an end months of feverish speculation about the final details.

A camouflaged version of the new Vantage was most recently spotted out testing in the US by an eager Motor1.com reader as engineers made final tweaks to the sports car’s setup.

The Aston teaser image shows us the rear of the car underneath a semi-translucent sheet, all the better to see the car’s full-width rear LED strip. We’ve already noted that the rear lights are super slim, with barely enough space to fit them between the bootlid/spoiler and the sculpted rear bumper.

The new Vantage is being pitched straight into 911 territory and will take its place as the baby of the slowly transforming Aston Martin lineup. We know that the car will get James Bond DB10-esque front lights and sport the usual hyper-muscular Aston styling, with aggressive arches over the wheels and an impressive haunch that no amount of camo stickers can disguise.

Prices are expected to sit around £100,000, with the car’s Mercedes-AMG-sourced 4-litre twin-turbo V8 engine producing around 500bhp. We’re expecting – from inside chats and a bit of deduction – to see the car offered with six-speed manual or dual-clutch automatic transmission options.

A V12 version is expected to follow down the line (yikes), as well as a roadster version. Expect to see those cheekie chappies at Zagato gluing on their special brand of fun at some point too.