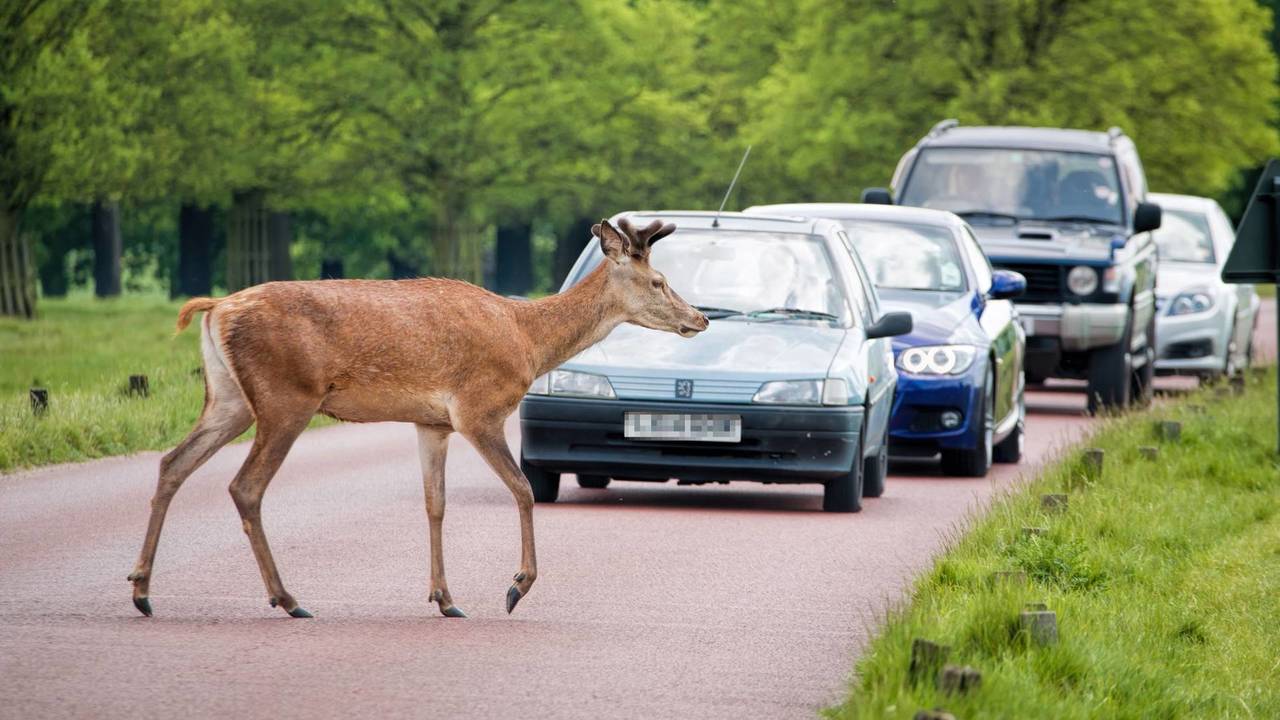 Nearly 100,000 deer are killed each year in road incidents and we're approaching the peak time of year.

Drivers are being warned to be vigilant about possible deer collisions in the coming weeks as the animals become more mobile as part of their mating season.

The Deer Collisions Project has estimated that as many as 75,000 deer are killed in collisions on UK roads each year, with between 10 and 20 people killed as a result of car-on-deer incidents annually and more than 400 people injured. Industry estimates have estimated the cost of damage to vehicles in these incidents at around £17 million.

'We urge drivers to be on the look-out at all times, but to be particularly observant in the early mornings and early evenings,' said GEM Motoring Assist road safety officer Neil Worth. 'It’s important to expect deer not just on rural lanes, but also on suburban roads, main roads and motorways.

'If you know your route takes you through areas where there are deer, then expect to see one – or more than one – on your journey. In that way, the presence of a deer on the road ahead will be less of a surprise and you will hopefully be able to avoid a collision.

'Take note of deer warning signs, as they have been placed at locations where wild animal crossings are common. Once you have spotted a deer on the road, don’t speed up and assume the risk has passed. Chances are that there will be other deer close by, all likely to be heading the same way.'