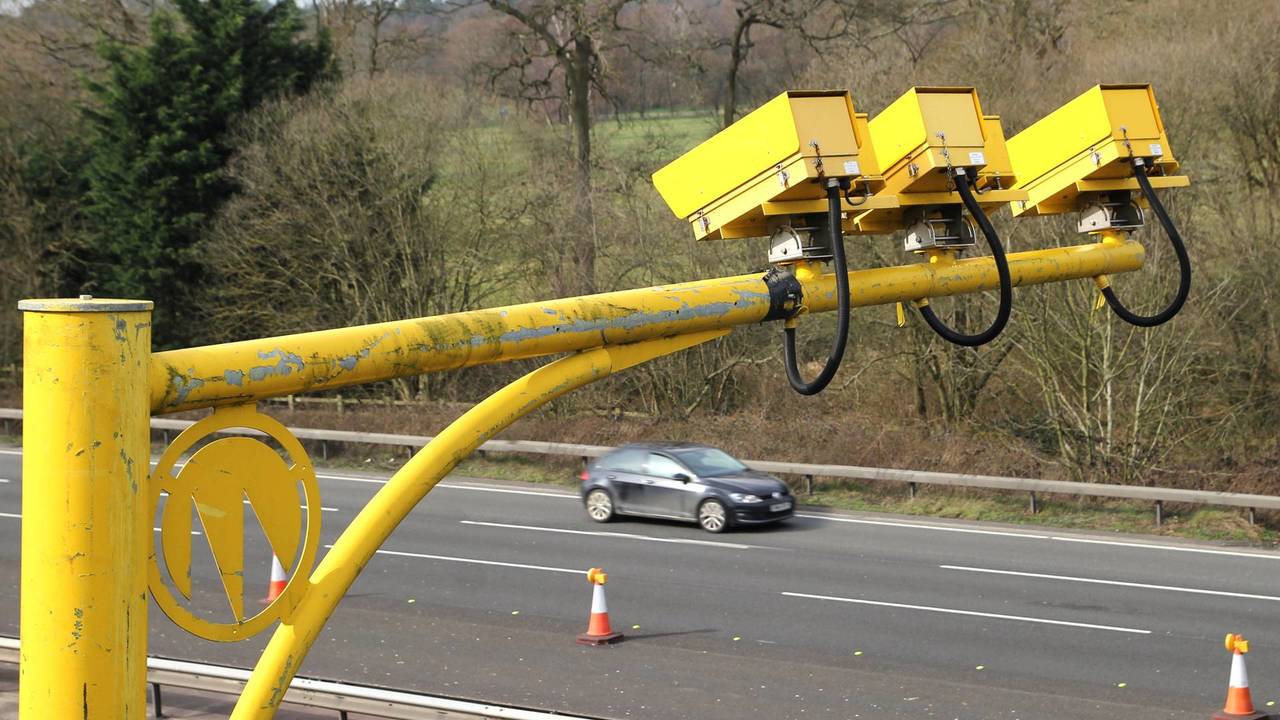 Increasing automatic enforcement of traffic rules is partly to blame for 12 million British drivers receiving penalties each year, according to a new report.

The study, commissioned by the RAC Foundation, found that authorities issue an average of 33,000 penalty notices to motorists every day.

Around eight million of these are parking fines, while a further 2.5 million motorists were fined for box junction and lane violations. Just one million of the penalties were issued for speeding offences.

That total did not include the 1.2 million drivers currently enrolled on speed awareness courses, or the five million penalties issued annually for parking on private land.

Dr Adam Snow, of Liverpool Hope University, conducted the study, and said that the number of dedicated police traffic officers has fallen between 2010 and 2014, while more cost-effective camera-based enforcement systems have become commonplace.

Meanwhile, between 2011 and 2015, the number of fixed penalties issued by automatic systems has risen from 52 percent to 74 percent.

And for speeding fines, the number caught out by cameras is even greater. In 2015, 90 percent of speeding offences were captured automatically.

Snow said that the cameras have advantages – including their lack of bias against ‘colour, religion, race or gender’ – they cannot include ‘discretion or common sense’ in their decision making.

Steve Gooding, director of the RAC Foundation said that though offenders should be punished, the figures show that the system is failing.

‘While wrongdoing should be punished and not excused, a decline in frontline policing risks an imbalanced approach to enforcement,’ he said. ‘Millions of motorists are being caught by camera, often for arguably minor misdemeanours, while more serious and harmful behaviour goes undetected.

‘When it comes to civil enforcement of bus lane and parking infringements, authorities should constantly be asking themselves whether the number of notices issued suggests a different method is needed: some bus lanes and box junctions have become renowned as money spinners. If thousands of drivers a day are getting tickets this is a clear indication of a system that is failing.’

Dr Snow said that the increased use of cameras was an issue that deserved public debate.

‘Automated enforcement promises much in terms of speed and cost efficiency for financially-squeezed police forces and councils,’ he said. ‘However, the driving public are entitled to ask for more weighty principles such as fairness and justice to be taken into consideration when confronted with potential wrongdoing.

‘Quite how those who ensure the safety of our roads through enforcement can provide both cost effectiveness and justice is a challenge that requires debate and engaged minds.

‘I hope this report provides the start of that debate about the acceptability and appropriate place for automation in road traffic enforcement.’