Mazda lets you see into the future and it's beautiful.

Mazda has kicked off the 2017 Tokyo motor show by unveiling a pair of new concept cars.

The Mazda Kai Concept hatchback previews the next range of cars from the Japanese manufacturer, while the Vision Coupe has made its second public appearance in as many days after first going on show at a preview event last night.

Powered by a next-generation SKYACTIV-X petrol engine, The Kai Concept showcases what Mazda call 'a more mature expression' of its distinctive Kodo design language. As well as previewing the company's future design direction, the Kai Concept also offers a quieter ride with improved performance that will also find its way on to future models. 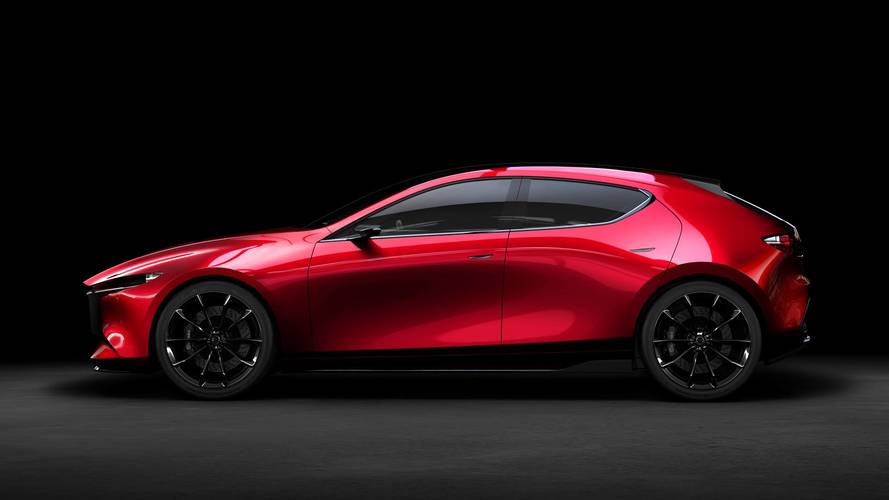 Already previewed prior to Tokyo, the Vision Coupe gives another idea of what Mazdas of the future will look like, with the Kodo design 'achieving a simple “one-motion” form that conveys a sense of speed', while the interior gives the impression of increased space while emphasising motion.