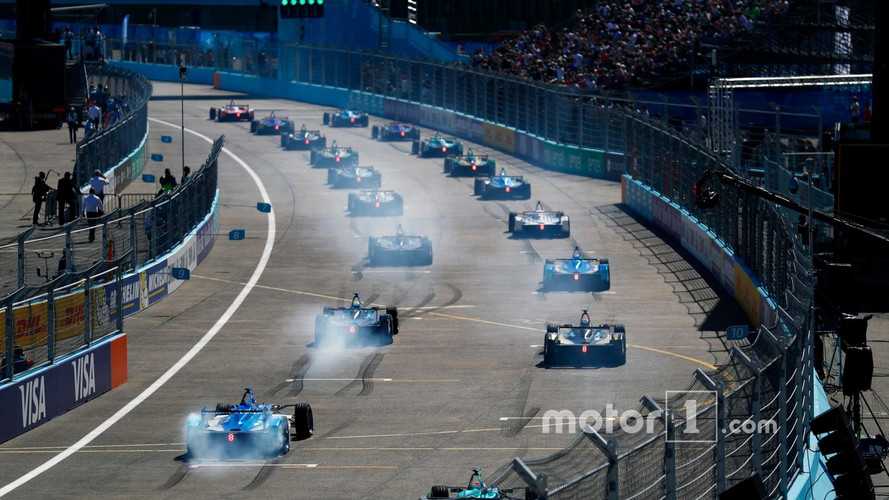 Renault will shift its focus to being better at F1.

Nissan has announced that it will be joining the Formula E electric racing championship from season five, which takes place during 2018/2019 – at the same time as sister manufacturer Renault has announced it will be quitting.

The swap means that the Japanese car maker will be the first from its country to enter the series, and will join at the same time as BMW. Porsche and Mercedes are set to start in season six a year later, capping off an extraordinary run of signings for the championship.

'Nissan’s DNA is rich in innovation in electric mobility, not to mention a long history of success in motorsports,' said Daniele Schillaci, Nissan's head of global marketing for zero-emission vehicles. 'It makes sense that we bring these two core elements together by competing in Formula E.'

Alejandro Agag, founder and CEO of Formula E, was equally effusive about the arrival of Nissan to the series: 'To have a name like Nissan coming on board is a momentous day for the series,' he said. 'Not only is it great to welcome a new manufacturer to the Formula E family, it’s great to see our first Japanese manufacturer entering the frame, showing truly how global the electric revolution is. Japan is a country at the forefront of new technologies, with one of the biggest followings of Formula E. The shift toward sustainable mobility is in motion, and it’s unstoppable.'

Formula E is set to introduce new chassis and battery specifications for its fifth season, which is expected to start late in 2018. Manufacturers can build their own setups or ship in technology from other countries. Season five will also see the Jaguar I-Pace eTrophy being added as a support series.