Warnings over whether battery suppliers can keep up with demand 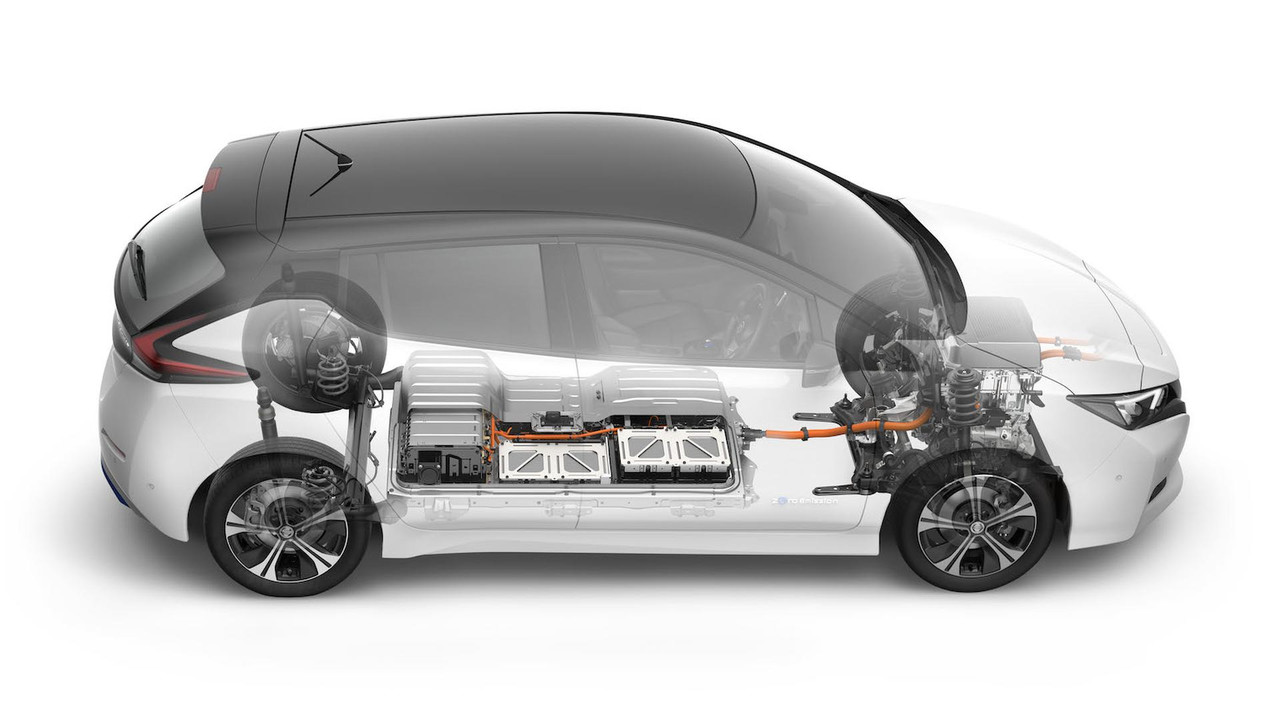 Battery cell makers are ramping up production, but can they meet demand?

Concerns have been raised over the ability of battery makers to supply car manufacturers with batteries for the increasing numbers of electric cars that are being built. Many car makers have neither the expertise nor the desire to build cells in-house, forcing them to rely instead on third-party suppliers.

Many manufacturers have committed to electrifying their ranges over the next five years, and most car makers are ultimately aiming at all-electric lineups in the future, mainly because of government restrictions that are set to be imposed in coming years. The UK government recently announced that it would introduce legislation to ban the sale of purely petrol- and diesel-powered vehicles from 2040.

Industry watchers are now warning that the likes of LG Chem and Samsung won't be able to meet the rocketing demand for battery technology in cars. Volkswagen – the world's largest car maker in 2016 – has stated that it aims for a quarter of sales to be electric vehicles by 2025. Andrew Fulbrook, executive director of light-vehicle powertrain research and analysis at IHS Markit, says that ramp-up will be 'hard, but possible'.

Tesla and Panasonic have teamed up to ramp up battery production and began making battery cells in a new 'gigafactory' earlier this year, while LG Chem has just started work on a new plant in Poland as it tries to keep up with demand.

Sam Abuelsamid, a senior research analyst at Navigant Research, says that there has been some confusion between all-electric and hybridised cars, as manufacturers try to play up their green credentials, so the actual impact that EVs will have on the battery producers is hard to guess. 'There's probably some cause for concern,' he said. 'But it's going to depend a lot on how many EVs actually sell.'