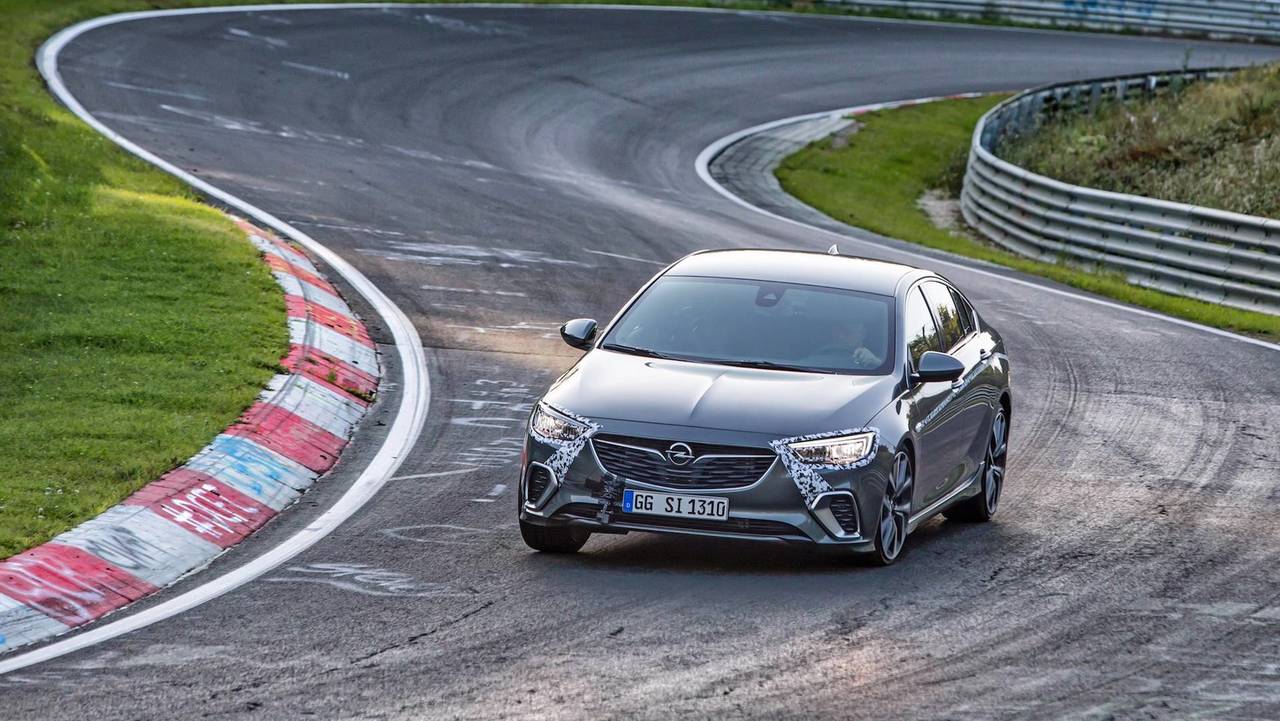 Vauxhall has broken its own Nürburgring record with new cooking Insignia.

Where some may feel that Nurburgring records mean naff all in the grand scheme, they do show how far cars have moved on over time. Vauxhall (Opel to our European cousins) has taken its upcoming Insignia GSi to the ‘Ring to see just how quick it really is. It turns out… quite.

The GSi has knocked a full 12 seconds off the last generation Insignia VXR’s time. The Insignia VXR was, until now, the fastest Vauxhall around the fearsome German toll road.

How has Vauxhall made such a quick car, then? Well, a lightweight architecture goes so far, as do sticky Michelin Pilot Sport 4 S tyres and all wheel drive.

But Vauxhall has another trick up its sleeve: Competition Mode. While standard Insignias get three driving modes (standard, tour, and sport), the GSi has been granted a fourth, more hardcore way to go in Competition mode. Two prods of the ESP button turn the traction control off and gives you more to play with so the hardcore rep on the go can let off some steam.

On top of the fourth driving mode, the GSi gets Brembo brakes, torque vectoring and a mechatronic FlexRide chassis, all moved along by a 2-litre turbocharged motor with 295lb ft.

Want one? You can get your own GSi in Grand Sport Tourer (estate) or Grand Sport (not an estate) body styles next year.