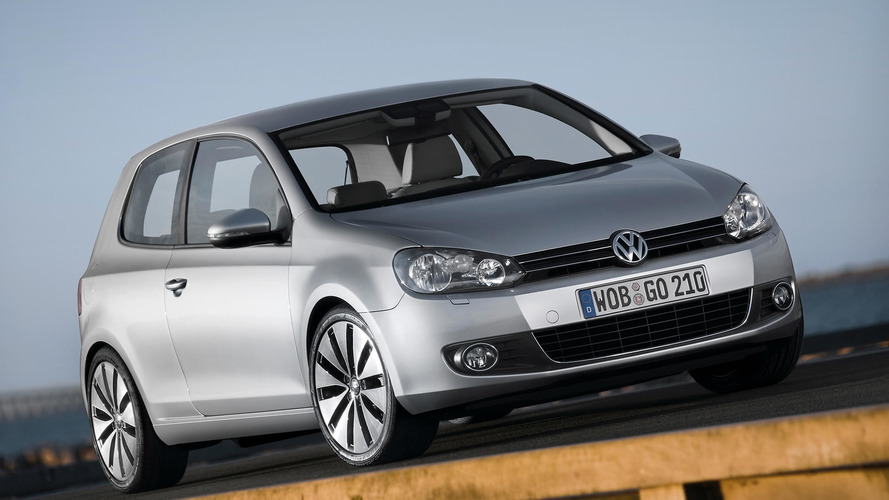 The Volkswagen Golf has been revealed as the car most popular with owners considering scrapping their current cars.

While car manufacturers don't give data regarding scrappage schemes, Auto Trader’s recently launched online scrappage tool has given some early insights into the most popular cars being considered for scrappage by informing owners of which available scrappage schemes they would qualify for, just by entering their reg number.

In just its first week, close to 17,000 car owners have already used the tool which tracks 17 current manufacturer scrappage schemes in real time, giving motorists information on the schemes that their vehicle is eligible for.

Of the top 10 cars being inputted in the tool, the Volkswagen Golf makes up 17 percent of them, with Volkswagen as a whole accounting for 30 percent of the top models, with the Passat and Polo also featuring. Clearly Volkswagen owners are keen to get rid of their wagons.

That said, Volkswagen wasn't the most popular brand among owners considering scrapping their cars. Ford made up 33 percent of the top 10 most popular models says Auto Trader, with the Ford Focus, Fiesta and Mondeo all featuring in the top 10.