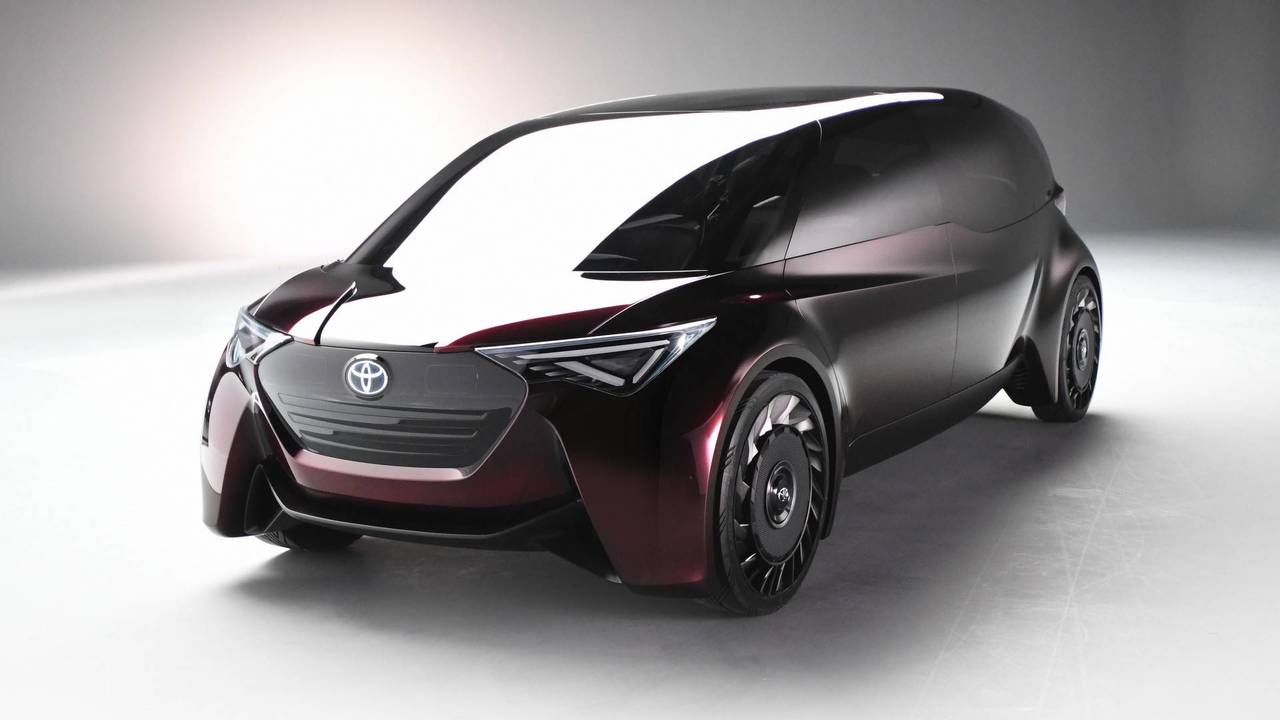 Toyota has announced it is preparing a more luxurious, second-generation hydrogen fuel cell vehicle that could be on sale by 2025.

The Toyota Fine Comfort Ride Concept is a zero-emission vehicle that measures 4.8m in length, has six seats, offers autonomous driving functionality and benefits from a smaller hydrogen tank and more efficient fuel cell to improve both interior packaging and vehicle range.

Company bosses at the 2017 Tokyo motor show have said its next generation hydrogen fuel cell has improved power density – that’s the amount of energy a battery can retain in any one single charge – and promises a range of 621 miles, representing a performance improvement of 'at least 10 percent' over the Mirai hydrogen car.

There remains a massive leap of faith to be made before drivers can fully embrace hydrogen-powered vehicles – could we have some infrastructure this century, please? – but Toyota is one car maker more committed than many others to this most abundant of fuel sources.

On the surface at least, hydrogen fuel looks like a truly sustainable form of propulsion for everything from buses to cars. As a quick recap, hydrogen goes in and is broken down into electrons for motive power and protons, which combine with oxygen to form water, the process’s only waste product.

Further, the refuelling process is similar to how we fill the tanks of internal combustion engines, with the Fine Comfort Ride Concept taking just three minutes to refuel. If you can find a hydrogen filling station…

Beyond the innovative powertrain, the other core focus has been to create a luxurious, comfortable ride. View this car from above and you’ll see how the cabin’s silhouette has been designed in a diamond silhouette, maximising space in the second row.

The Concept also has a tall driving position, providing excellent visibility, while sliding rear doors maximise accessibility. In-wheel electric motors provide four-wheel-drive stability, and positioning the wheels at the far corners of the vehicle helps maximise cabin space while isolating the floor from noise and vibration.

The seats themselves can be individually adjusted and feature bespoke digital displays, while the seating arrangement can be reconfigured depending on how social you’re feeling.

It’s too early to estimate prices, performance or kerbweight – this Concept weighs more than two tonnes – but Toyota is committed to bringing a car like this to market and accelerating the adoption of hydrogen power.