M-Sport teams up with Autosport International for Wales Rally GB 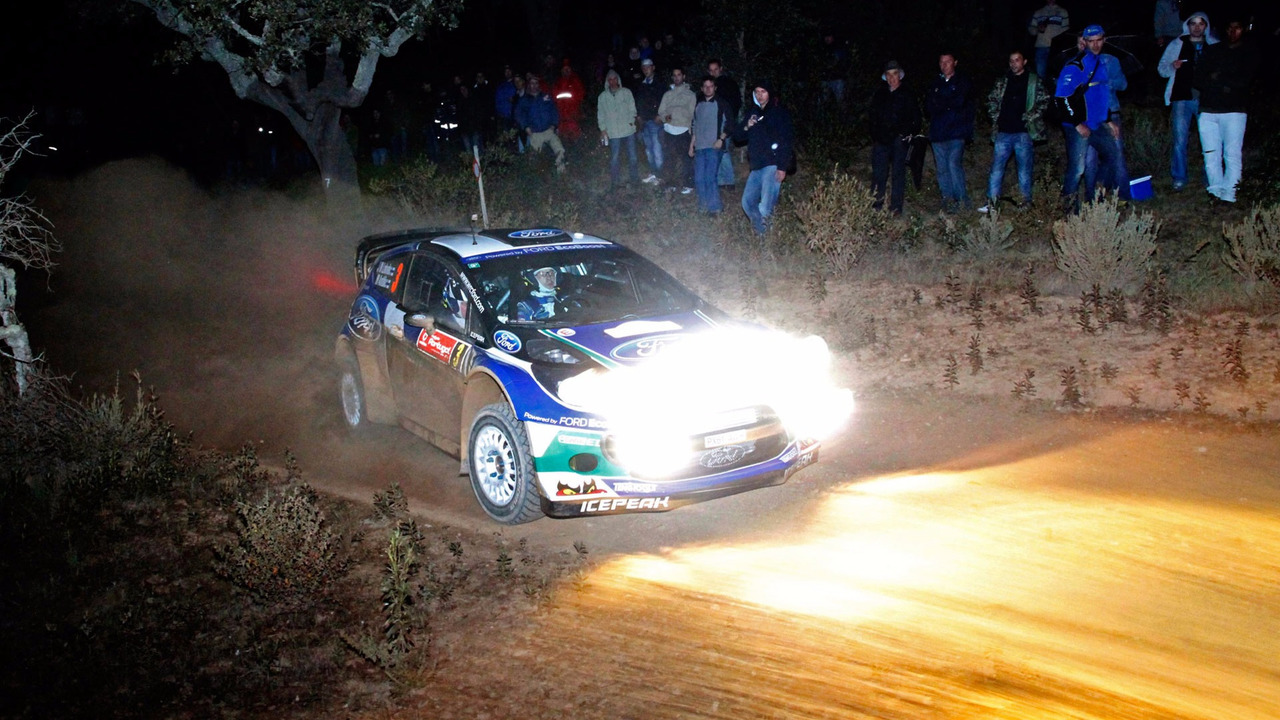 The British-based world rally team will launch its 2018 car at the Autosport Show in January.

M-Sport has announced that it will reveal its 2018 WRC car at Autosport International in January. The show's logo will also adorn the M-Sport Ford Fiesta of Sebastien Ogier as he takes on the stages at this weekend's Wales Rally GB.

'It’s great to be back at Autosport International again next year. It is very much the traditional start of the motorsport season and always delivers a fantastic event,' said M-Sport chief Malcolm Wilson. 'Whether we’re meeting with fans or new and existing partners of customers, Autosport International provides the perfect platform to start the year.'

Wales Rally GB is a crucial event for M-Sport, with the team on the cusp of the manufacturers' title – just four points between Ogier and team mate Ott Tanak will guarantee the privateer outfit its first championship since it took back-to-back titles in 2006 and '07 when it was running as a factory Ford team.

Meanwhile Ogier could wrap up a fifth consecutive world rally crown if he takes his fifth straight Wales Rally GB win this weekend.

As well as competing in the WRC, M-Sport builds and sells a number of customer rally cars to various teams taking part in different rallying formulas, and has been running Ford's soon-to-be-axed World Rallycross programme, in addition to providing support for customer rallycross teams in both WRX and Global Rallycross in America. Since 2014 the team has also built and run Bentley's Continental GT3 race cars.

A recent highlight from the Cumbrian-based outfit was a specially tuned Ford Transit van with bucket seats and various modifications to get away from the traffic lights even quicker.

Autosport International takes place from 11-14 January, and you can find tickets and more information here.