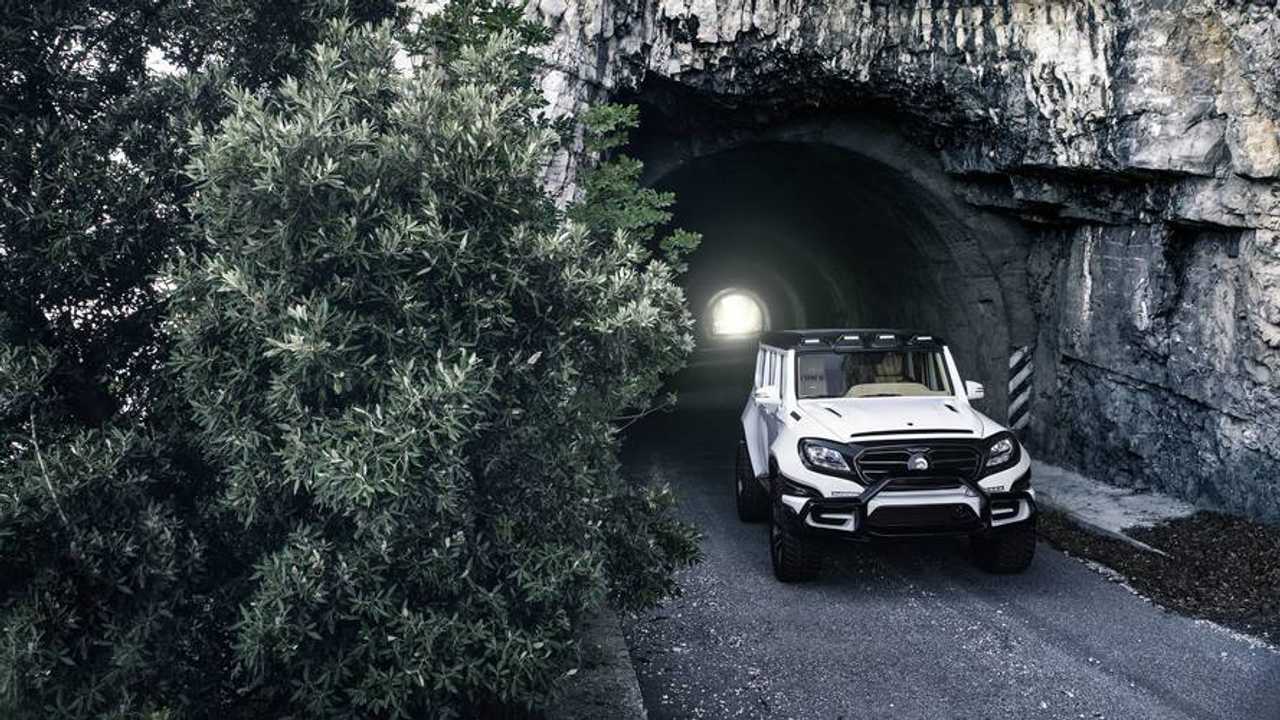 Dany Bahar re-brands himself as a Modena-based coachbuilder to the super-rich.

Dany Bahar, the former Lotus CEO who was suspended following an investigation into his expenses, and later ousted from the Norfolk sports car firm, is making a comeback as cofounder and CEO of specialist automotive atelier Ares.

Ares, a custom coachbuilder named after the Greek god of war, has been in development since 2014 but now the company has announced two new Ares-badged vehicles, a new leadership team plus an all-new 18,000sqm Italian factory to realise the automotive dreams of the super-rich. It’s Mansory-meets-Modena, with the geographic advantage of being able to tap into a rich pool of supercar-making talent.

The company’s first coachbuilt car, the Ares X-Raid, is a development of the Mercedes G-Class and will feature completely redesigned body panels, new glazing, custom lighting and a fully bespoke interior.

To the company's credit, all modifications undergo full aerodynamic testing and crash-protection, which isn’t always a given with aftermarket tuners, while the electric architecture isn’t fettled. Ares has announced this car will go into a limited production run but has yet to confirm pricing.

Further, this one-off, Bentley Mulsanne-based Ares Design Coupe is the answer to an owner’s request (with access to their putative millions) to make a version that would be more exclusive and distinctive than the original maker’s build processes could ever allow. According to Ares, this is as bespoke as car-making gets.

In a press statement, Bahar said: 'The new Ares headquarters will combine the traditional coach-building principles of the 20th century, defined by companies such as Pininfarina and Zagato, with state-of-the-art technologies such as 3D printing, 3D milling and carbonfibre pressing.'

He continued: 'With our ‘Classic Looks: Modern Drive’ vision, we are also working on an increasing number of classic cars, adding modern drivetrains and electronics.'

This is an impressive and legitimate endeavour, but Bahar’s ambitions may be met with some cautionary considerations. Remember it was Bahar's vision that attempted to move Lotus from one- to a grandiose six-model series in the space of a Paris motor show press conference.

Backed up by a star-studded cast, it was a pitch delivered with the same confidence and assertiveness of the guy selling sub-prime mortgages, and quickly suffered the same fate. Lotus employees and customers, already familiar with decades of roller coaster ups and downs, were left bruised.