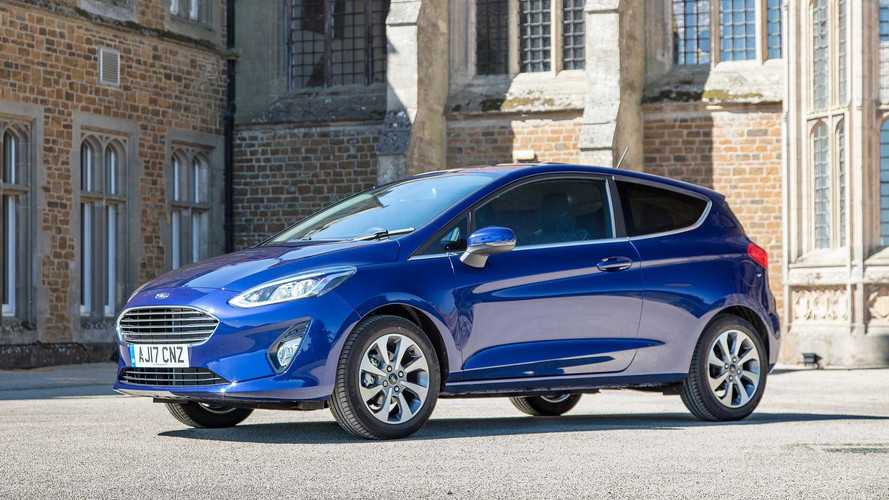 Save cash on cleaner cars.

The new London T-charge will see some commuters paying almost double to enter the city if their car isn’t clean enough. Ford aims to save its customers from the charge by encouraging people into newer models.

Running until 31 December 2017, Ford will knock £2k off many of its models when you trade in any car that is pre-Euro 5 emissions standard or lower. The new Fiesta, Focus, B-Max, C-Max, Kuga and Transit models are available under the scrappage scheme. Since late August over 7,000 people have taken Ford up on its offer.

More on the London T-charge:

The London T-charge – or toxicity charge – is a bid to improve air quality in the capital by issuing additional charges to drivers of the most polluting cars. It’s an additional fee on top of the existing congestion charge meaning that you could face costs of up to £21.50 per day to drive through the centre of the capital.

The T-charge might discourage the dirtiest cars from driving in London, but it won’t make the city any money – in fact, mayor Sadie Khan has confirmed that it will cost the tax payer £7 million a year to run.

Many other manufacturers have introduced their own scrappage schemes. BMW, Mercedes-Benz, Hyundai, Fiat and Vauxhall are just a few brands willing to give you a sizeable discount for binning your old car. Now could be a good time to buy if you have been mulling over the idea of a new motor.