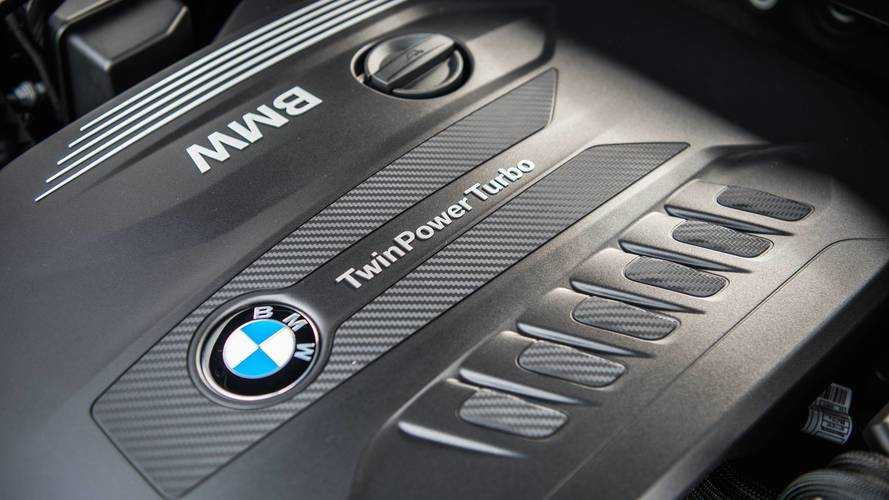 BMW has been raided by European Union officials investigating claims of an alleged cartel among German carmakers.

EU staff have said that they 'conducted an inspection' at BMW's Munich headquarters, with BMW confirming in a statement that it is 'assisting the European Commission in its work.'

An EU executive said its antitrust officials had made an unannounced visit to 'a carmaker in Germany' in the first confirmed raid relating to allegations of an illegal cartel within the German car industry.

The investigation follows a report from Germany's Der Spiegel magazine that said Daimler, BMW, Volkswagen and its Audi and Porsche brands conspired to fix prices in diesel and other technologies over decades.

A BMW statement has made pains to emphasis the difference between the price-fixing allegations of the cartel investigation and the Dieselgate scandal, which are two separate issues.

'BMW Group wishes to make clear the distinction between potential violations of antitrust law on the one hand and illegal manipulation of exhaust gas treatment on the other,' the company said in a statement. 'The BMW Group has not been accused of the latter.'

Brussels has yet to start formal proceedings against any of the car makers, but the allegations have spawned lawsuits in the US as the German car industry still tries to recover from Dieselgate.

Daimler has made attempts to be treated as a whistleblower in the investigation in order to avoid any punishment from the European Union. The manufacturer has admitted that it has 'filed an application for immunity from fines with the European Commission some time ago', saying that it sees no reason to put any money aside to pay off fines.

While the EU refused to confirm its initial source for the cartel revelations, it has now confirmed Daimler's involvement: 'Daimler is cooperating with the Commission under its leniency program,' an EU representative said Friday.

Volkswagen and other manufacturers have also been told that they could still benefit from leniency if they come forward with material evidence first.