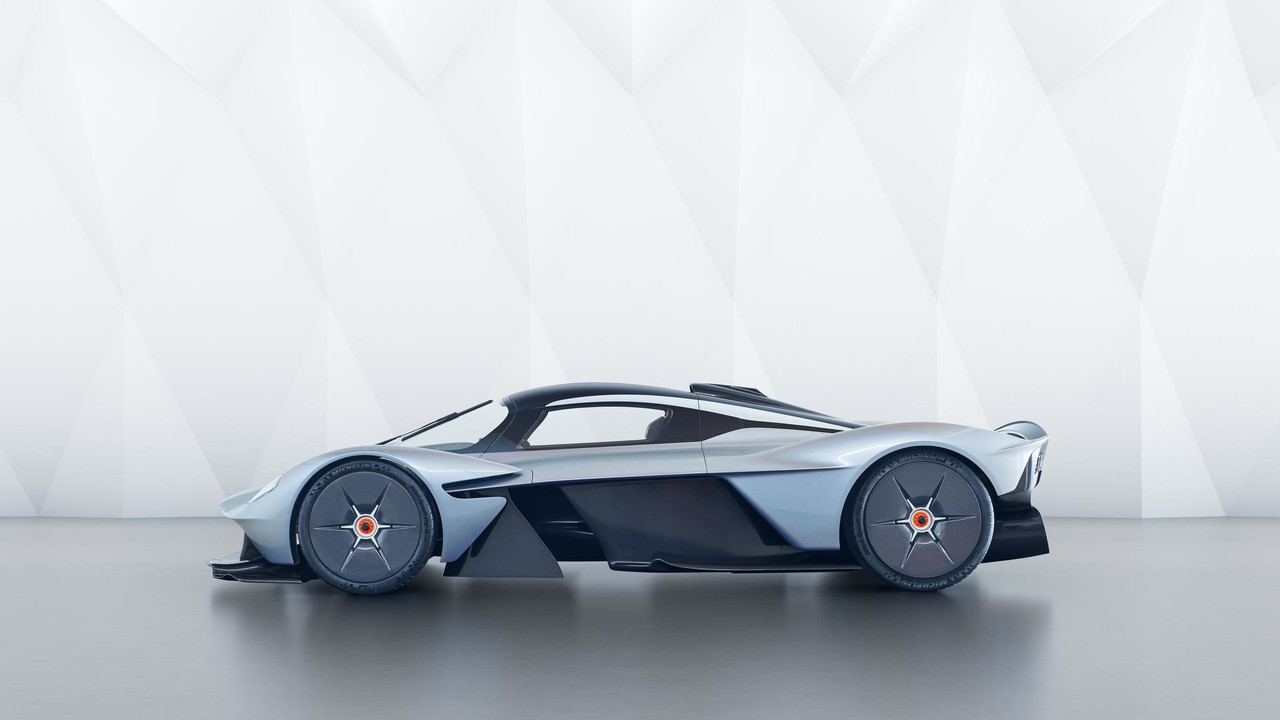 Following on from the development of the successful F1-inspired Valkyrie hypercar, Aston Martin has ambitions of producing a mid-engined supercar to take on the likes of Ferrari, McLaren and Lamborghini.

The British marque hasn't really entered the supercar arena before, instead focusing almost exclusively on grand tourers, but now that is all set to change as CEO Andy Palmer says that the company's return to profitability has opened up the full range of planned models.

As well as replacements for the ageing Vantage and Vanquish models, a new SUV, two Lagonda-badged models, and the already-launched DB11, a new mid-engined supercar is set to join Aston Martin's rapidly expanding portfolio to take on the Ferrari 488GTB and McLaren 720S.

'The majority of luxury sports car manufacturers sit in that space,' Palmer recently told US magazine Car & Driver. 'Ferrari, Lamborghini and McLaren are all there. When you talk about a two-seat sports car with this level of performance, they are all in that space. What you have to do is to make the car of the decade and then allow that technology to trickle down. You establish your credibility there, and you establish credibility in Formula 1. That’s a well-trodden route, whether Ferrari or McLaren."

The move follows an increased collaboration between Aston Martin and Red Bull Racing, with the two setting up a combined Advanced Performance Centre, and Aston Martin stepping up to be title sponsor of the F1 team from the 2018 season, allowing the company to take on Ferrari and McLaren on the track before it builds a mid-engined supercar capable of doing the same.