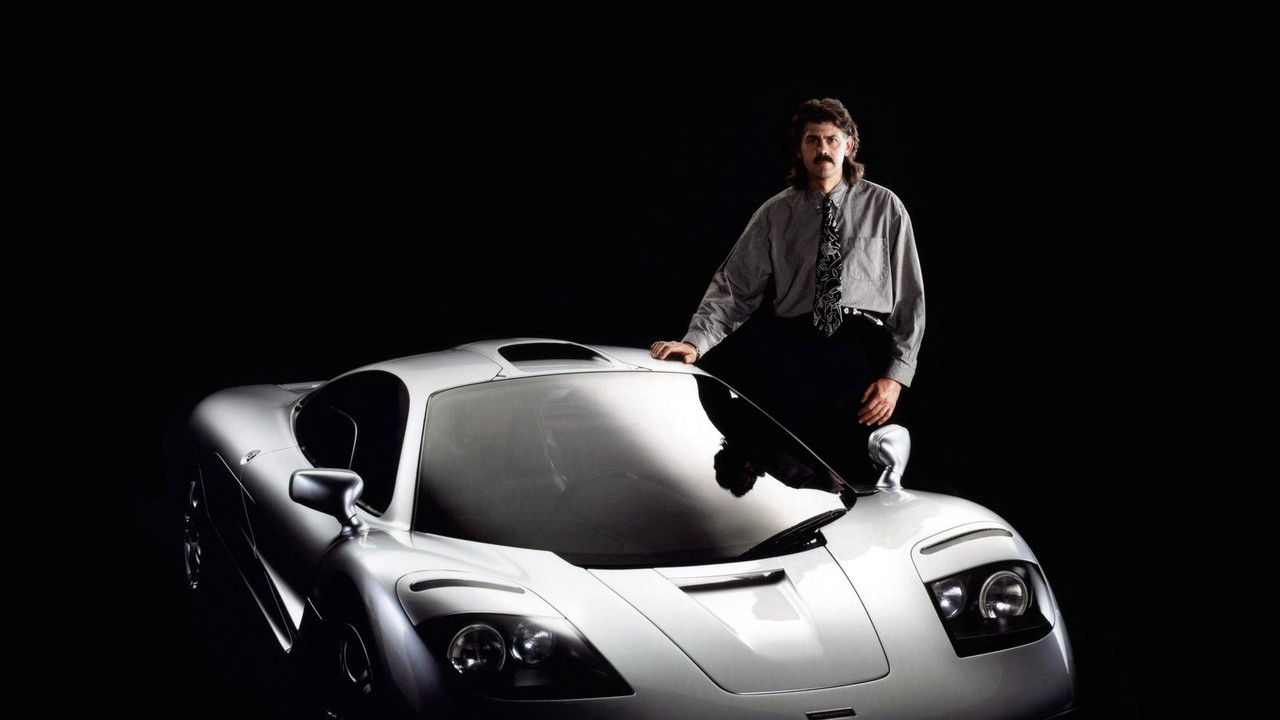 Moustachioed engineering deity to launch his own car manufacturing firm.

The man who can’t legally be mentioned without a nod to his association with the McLaren F1, Professor Gordon Murray, is to launch his own car company.

Gordon Murray Automotive will, according to the shiny press release, create low volume cars featuring innovative designs. The firm’s first motor will be unveiled on Friday 3 November during an exhibition displaying all of the cars Professor Murray has been involved in over his 50 year career.

The new, yet to be named, car will feature Murray’s iStream production process. iStream is designed to make strong, light structures quickly and cheaply, enabling manufacturers to mass produce complex structures more easily. Its most famous outings so far have been Murray’s own T25 city car and on the Yamaha Sports Ride concept car.

Gordon Murray Automotive isn’t only there to make its own cars, but to produce low volume vehicles for other manufacturers as well. No future clients have been revealed so far, but expect a fair amount of noise to be made by whoever uses them – iStream, Gordon Murray, and McLaren F1 will likely be mentioned with abandon.

Professor McLaren F1 commented: 'The new manufacturing business significantly expands the capabilities of our group of companies. With our first new car, we will demonstrate a return to the design and engineering principles that have made the McLaren F1 such an icon.'

The car will be revealed at an exhibition celebrating Murray’s 50 years in the biz, dubbed One Formula. Every car Professor Murray has worked on will be under the same roof for the first time in history. This includes, obviously, the McLaren F1.