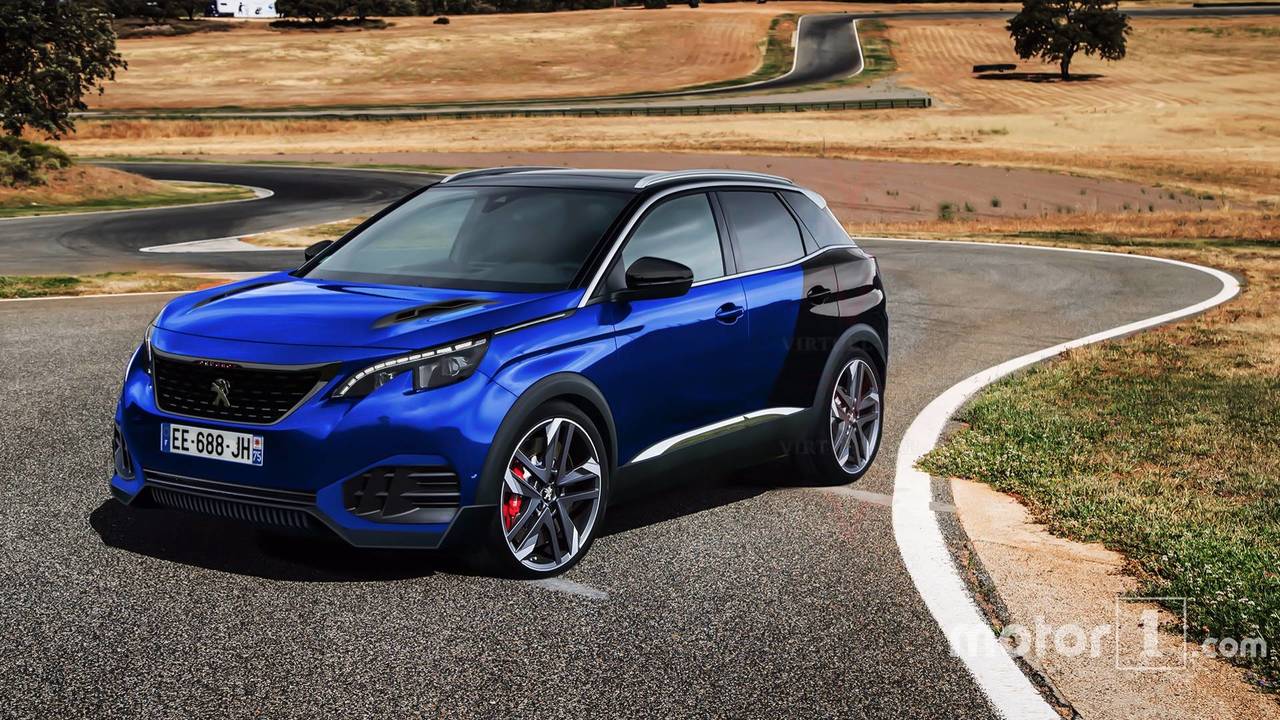 Hot version of the successful SUV will be with us by 2019.

Since the Peugeot 3008's arrival on the road almost a year ago, the SUV has proven a successful model for the French car maker. So much so that the summer shutdown of Peugeot's Sochaux plant was shortened last summer from four to three weeks to meet the level of demand.

But the Peugeot 3008 range should soon evolve with the arrival of a muscular version – the manufacturer is set to confirm a new 3008 GTi model by the end of this year for a 2019 launch.

Before the end of the year feels like a long time to wait, though – we asked illustrator Khalil Bouguerra to imagine what a GTi version of the 3008 could look like.

It's still not certain whether or not the 3008 will take the GTi badge – Peugeot representatives have previously stated that the 3008 would not get the honour. It's possible that the hotter version of the SUV could be badged as the R-Hybrid.

In reality, several muscular versions of the 3008 are expected – the first would get a more muscular petrol engine than the current 1.6 THP and its 163bhp. We could be looking at a spicy output of as many as 223bhp for the warmed-up version.

The second hot 3008 would be inspired by the Peugeot 308 R-Hybrid concept, and intended as a Seat Ateca Cupra rival – with power expected to hit around 300bhp, hot SUV fans will have all eyes on Peugeot as they wait for the plans to be officially confirmed in a couple of months.