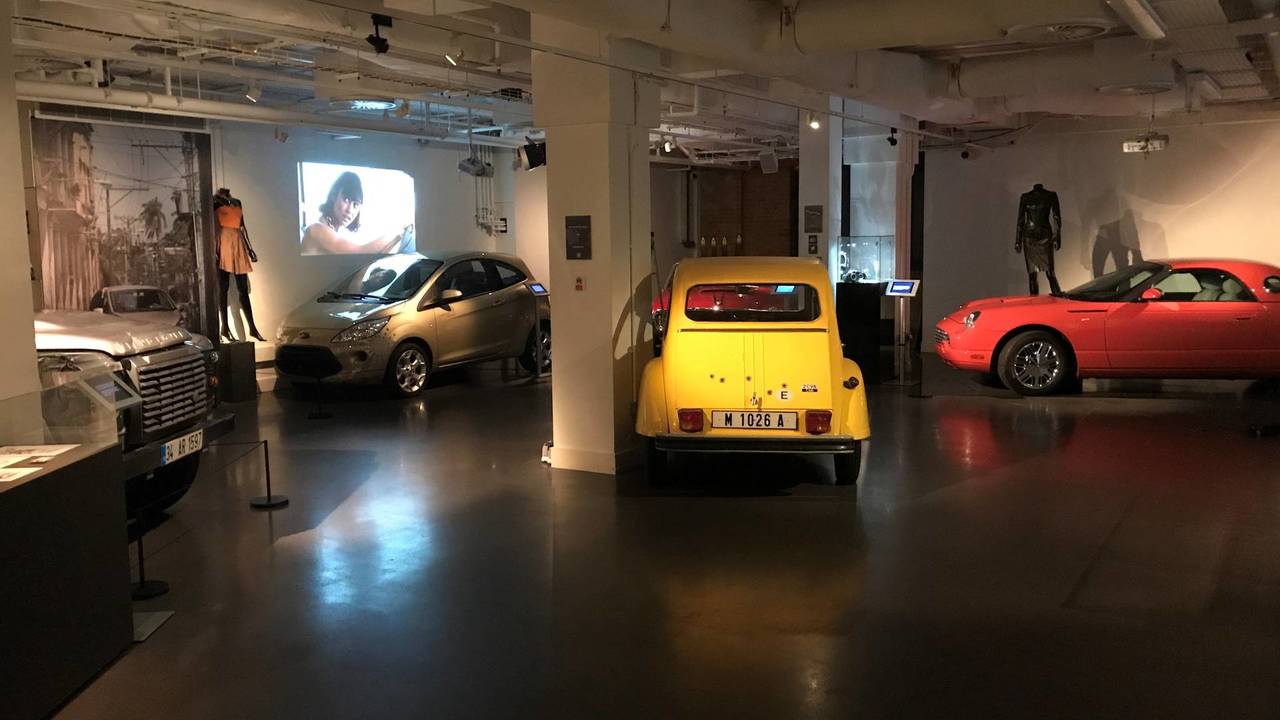 Astons aren't the only cars in Bond films, you know.

The Bond In Motion attraction at the London Film Museum has unveiled a new exhibit showcasing the cars driven by the leading ladies of the hugely successful spy film franchise.

Bond is known for, among many things, what he drives; but the wheels of the women in his life have rarely had the spotlight shone on them... until now.

Land Rovers have become something of a staple of recent Bond films and this one, driven by Eve Moneypenny (Naomie Harris) in the opening sequence of the must successful Bond film to date, Skyfall, is no exception.

Ultimately, the gold Ka was just a Ka, but its appearance in Quantum of Solace was the first time the then-new car was seen in public. Not a bad way to make a first impression.

Die Another Day: The polarising final outing as Bond for Pierce Brosnan and the first in an overbearing three-film product placement deal with Ford. This was a time when Ford's product portfolio was considerably larger than it is now, and save for split-second cameos from a Porsche, Lamborghini, and a pair of Ferraris, literally every four-wheeled vehicle had a Ford connection.

Bond drove an Aston Martin again (finally), the villain was in a Jag, and the leading lady, admittedly rather pointlessly, got behind the wheel of a Ford Thunderbird. Well, got out from behind the wheel more like. The Coral pink retro-mobile's appearance in the film was all too brief.

All three cars are featured in the permanent Bond in Motion exhibit at the London Film Museum, alongside some of the most iconic cars from the series including the Aston Martin DB5, Lotus Esprit submarine and the bespoke Aston Martin DB10 from the latest film, Spectre.