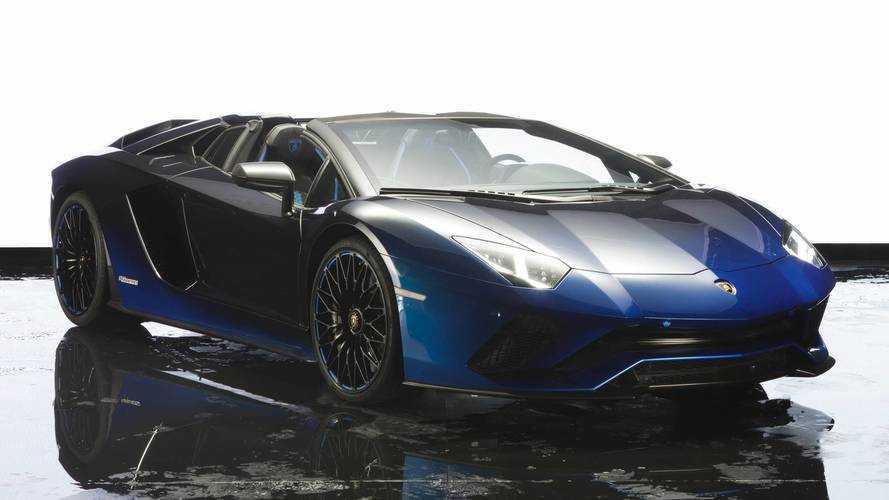 The name is quite a mouthful, isn't it?

Lamborghini introduced the Aventador S Roadster a little over a month ago at the Frankfurt motor show and already the V12 droptop is receiving the special edition treatment.

Created to celebrate half a century of the cars in Japan beginning with the 400 GT model, the new 50th anniversary Japan edition is limited to five cars. Technically, all five are one-offs since the Ad Personam department and the Centro Stile have come up with bespoke tweaks as a nod to the five natural elements of Japanese culture: earth, wind, fire, water and sky.

The first of the bunch is the 'water' version shown here from its official unveiling earlier this week at a special event in Japan’s capital where the supercar marque organised its second annual Lamborghini Day Concours d’Élégance Tokyo.

A total of 50 cars were on display, including some retrolicious models like the gorgeous Miura joined by the legendary Diablo and Countach. Also showcased were a beautifully restored Miura SV and a 1976 Countach LP, with the latter managing to grab the 'Best in show' award.

Getting back to the fancy Aventador S Roadster at hand, it took no less than 170 hours and a team of 10 specialists to finish the paint that blends nicely with the exposed carbonfibre used for the hardtop and the windscreen frame.

Inside, the unique machine adopts a dark theme by combining Nero Ade black leather with Nero Cosmus black Alcantara surfaces. A whopping 100 hours of work by six people was necessary to complete the stitching, which has been colour-coordinated with the body and has the exact same gradations and shading. Rounding off the model-exclusive features is a hexagonal carbonfibre plate adorned with the Japanese symbol for water.

There’s a very good reason why Lamborghini decided to do a special edition of the Aventador S Roadster just for Japan as it’s currently the second most important market for the brand. The high-end car manufacturer based in Sant’Agata expects the Urus SUV to further bolster its presence in the Land of the Rising Sun once goes on sale in 2018 following its debut on 4 December. 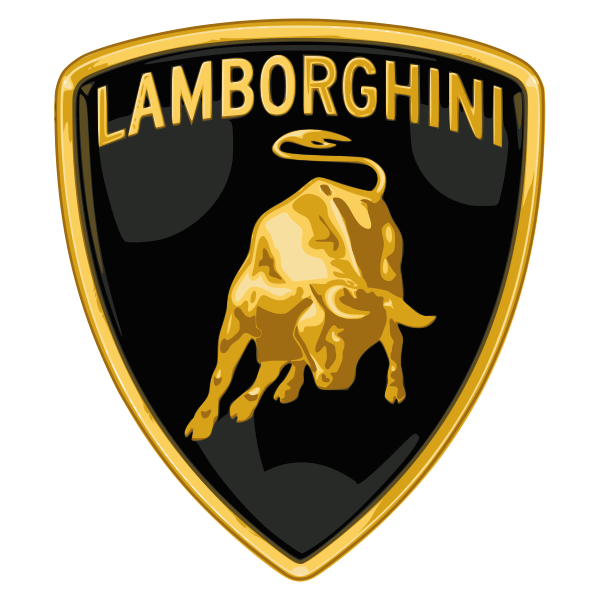