Final Holden built in Australia after 69 years of production 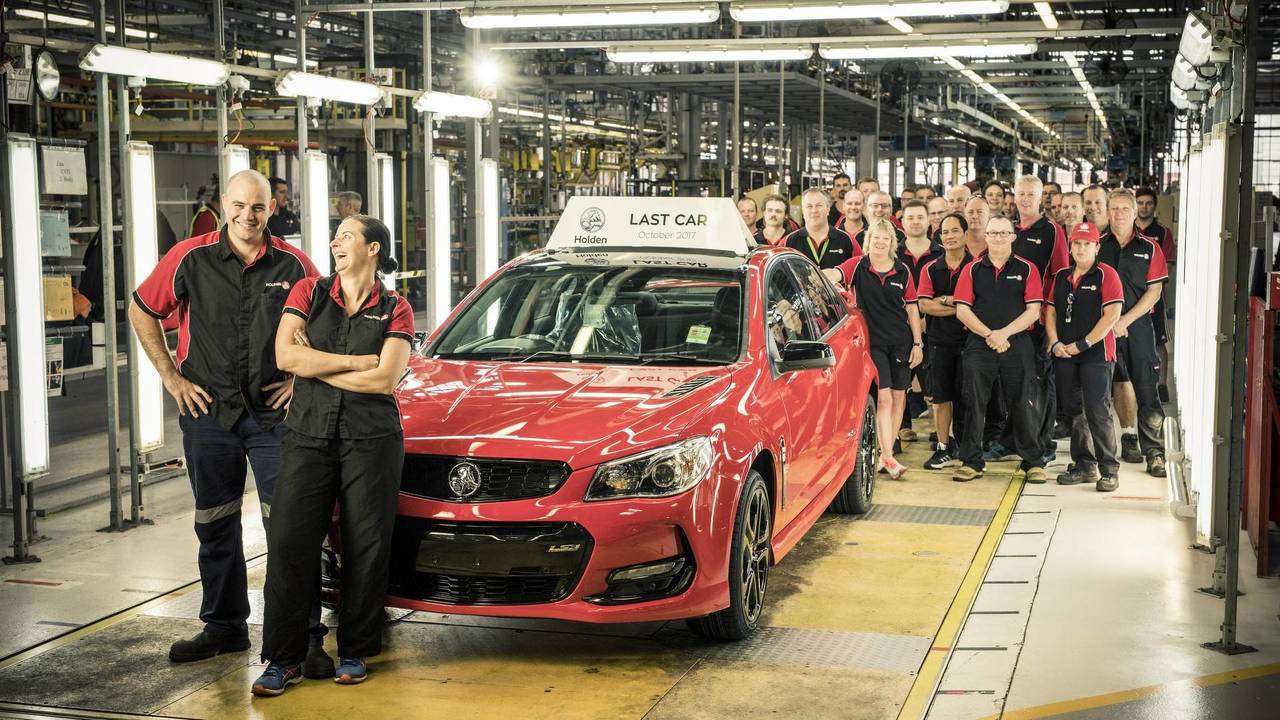 Strewth, what happened to the Aussie car industry?

Less than three weeks after Toyota ended its production in Australia, the last-ever Holden made on the continent rolled off the assembly lines. At a special private event for employees and media, the automaker marked 69 years of manufacturing in Australia.

Holden, the second oldest transportation company in the world, assembled its seven millionth vehicle in August 2008, 60 years after the first model of the brand was launched. The final Holden built in Australia is a Commodore Redline. In total, the company has produced more than 7.6 million vehicles to date.

'Treating our people with dignity and respect was always our number one priority during this transition and we’re all proud we were able to achieve that, we see it as recognition of their dedicated service over the years,' Holden chairman and managing director, Mark Bernhard, commented. 'With 85 percent of all workers to date successfully transitioning, we’ve worked closely with our people to support them.'

Holden promises it will keep at least 1,000 workers at its Melbourne HQ and will also retain its design and engineering teams, working on local and global vehicle and transportation projects. These employees will be added to the nearly 6,000 people working across Holden’s national delivery and service network.

'Right after supporting our people comes ensuring we set Holden up for success for many years to come,' Bernhard added. 'The best way we can honour our people and our heritage is by building a successful future and that’s exactly what we’ll be focused on when Monday rolls around.'

Part of Holden’s strategic plan is to launch 24 'major vehicles' and 36 new drivetrain combinations by the end of the decade, including a 'world-class and diverse' SUV lineup, a true V8 sports car, and a new Commodore.