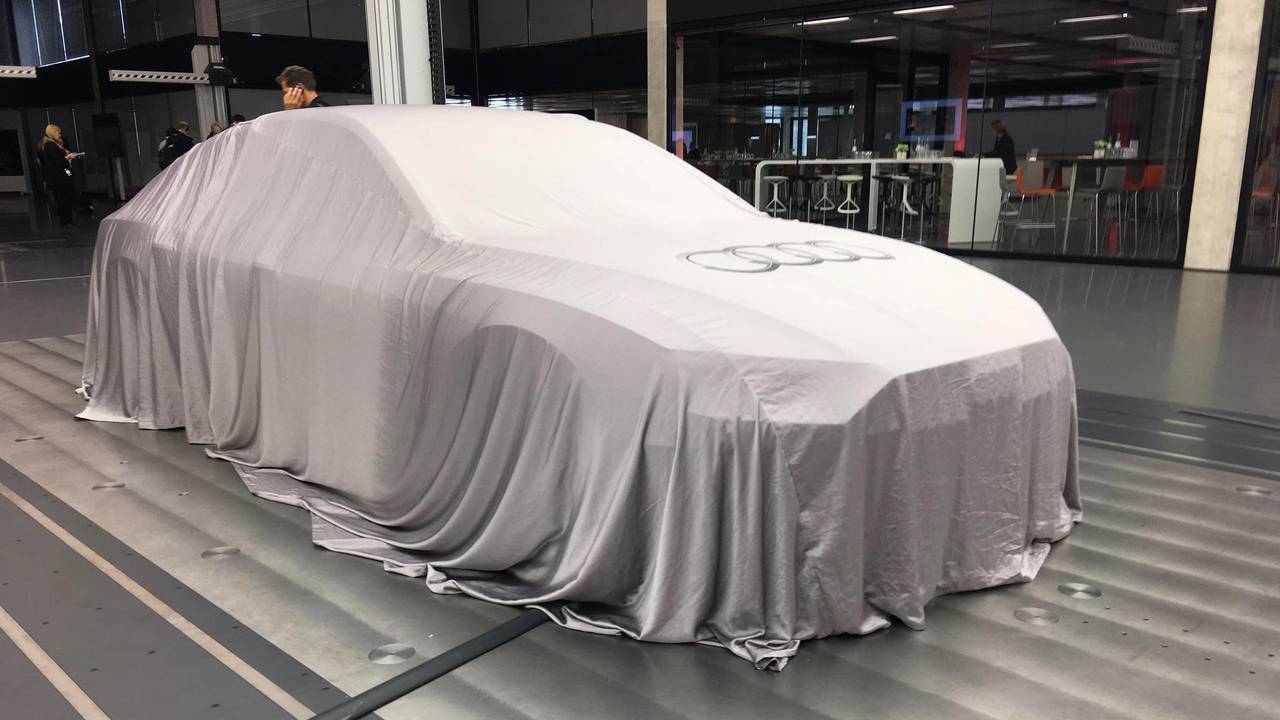 Designing a car from a clean sheet of paper to the the finished product that gleams in the showroom is a very complex task. It’s not as simple as doodling like a toddler and telling the boffins to build it. We have been granted access to Audi’s brand new Design Centre in Ingolstadt Germany to see how traditional techniques have been fused with modern methods.

Audi HQ is like a small city. It has its own road networks, car parks, even a security force. The Design Centre features special glass that lets natural light in, but keeps prying eyes out.

The traditionalists among you will be pleased to know that the process still begins with pencil and paper. Fanciful shapes are whittled down to their essence and applied in a more conventional, yet still very artistic style. Many of these works of art won’t see the light of day, but the few with production promise go onto the next digital stage.

These drawings are scanned into a computer and take on a new three-dimensional lease of life. CAD, or computer -aided design to the uninitiated, allows designers to build a more realistic bare bones model of the car. Here the dimensions can be manipulated and tweaked in detail to allow for things like luggage space and the driver’s seating position.

Now here comes the science… Usually the next stage would be to build some clay models and then spend a sizeable period playing pingpong between CAD and the clay. Audi’s new supercomputer speeds up the process by adding an element of virtual reality.

The one metre tall computers can create a life-size rendering of the car so realistic that you could almost reach out and touch it. This virtual design can be viewed from any angle, or even at any time of day to see how various shadows form on its surface

Adjustments can be made throughout and rendered to give designers a good idea of how their create would interact with the world around it. Then company directors are invited to view the virtual car and sign off on the design.

As impressive as the new technology is, Audi still values traditional methods, too. After a robotic mill sculpts the computer rendering out of a 2,500kg block of clay, designers get their hands dirty to tweak the design. Seeing something on screen is one thing, but the millimetre-perfect design comes to life in three dimensions before being laser scanned back into the computer ready for production.

It was a privilege to be allowed into the inner sanctum of the Audi Design Centre before the building goes into full lockdown ready to get to work on future models.