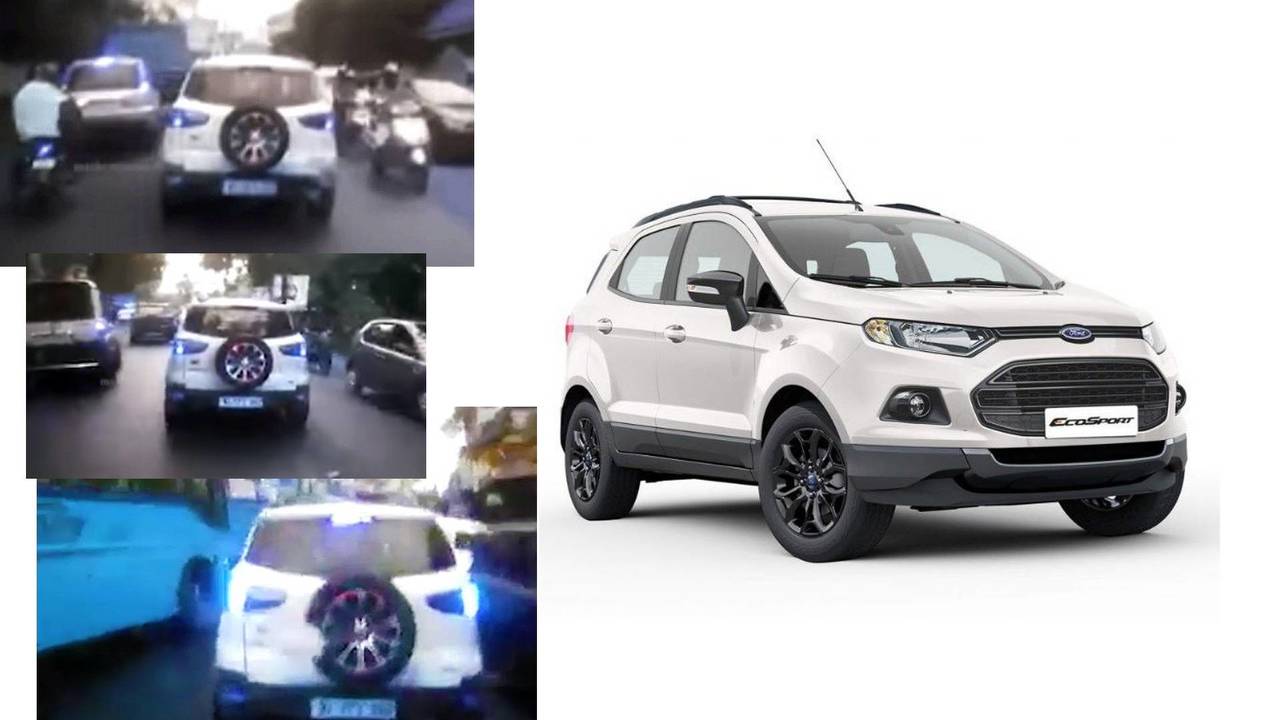 The driver has now been arrested for dangerous driving after blocking the emergency vehicle.

Police in India have arrested an SUV driver who refused to move for an ambulance carrying a newborn baby who was struggling to breath.

Video of the incident has gripped the country since last week, with the country’s media covering the incident and video from the ambulance of the Ford Ecosport SUV going viral.

‘When it reached near Rajagiri Hospital at Chunangamvely, a car came in front of us blocking our way. The driver didn't allow us to overtake the car. The lights and sirens were on and despite repeated honking, he refused to allow us to overtake him,’ explained the driver of the ambulance after the incident.

He said that a journey that would normally have taken the crew 15-20 minutes took more than 35, because the SUV blocked the emergency vehicle for over two-and-a-half miles.

The car eventually let the ambulance through by turning off at a junction. The baby was subsequently dropped off at hospital and is making a recovery. The driver of the SUV has been charged with dangerous driving.