Polestar 1 drops its top in the virtual world 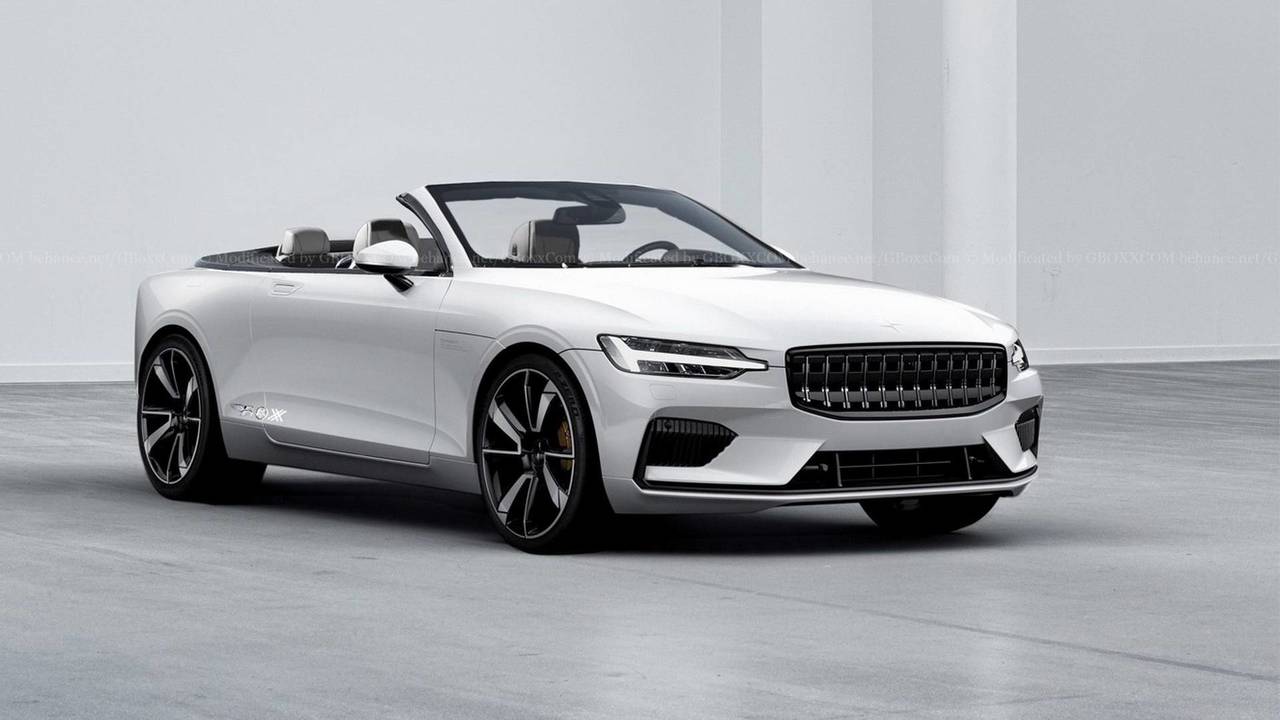 Seems unlikely it will ever happen, but one can only hope, right?

Polestar took the wraps off its first production model only a few days ago and already the coupe has been transformed into a purely hypothetical convertible by chopping off the fixed metal roof. Dare we say it suits the styling as we believe it’s just as pretty as the real deal, if not even more desirable in the eyes of some people with a soft spot for convertibles.

That being said, we wouldn’t get our hopes up too high as far as something along the lines of a Polestar 1 cabrio taking into account the segment is shrinking and it probably wouldn’t make much sense to come out with this body style. Even if the head honchos will give the droptop version the green light, don’t expect it in the foreseeable future since the company has bigger fish to fry right now.

First, it needs to set up a factory in Chengdu, China set to be operational by the middle of next year. The next order of business is to actually start production of the coupe and it will happen by mid-2019. Shortly thereafter, Polestar will introduce a smaller fully electric model to fight the Tesla Model 3 and eventually it will roll out a third model that will take the shape of an SUV.

As you can see, it has a busy agenda up ahead and it also needs to figure out whether it will sell its cars only with a subscription plan or it will also allow people to actually purchase the models.

Considering Polestar is technically a new company part of the Geely-owner Volvo Car Group, it can’t really afford the luxury of introducing what would turn out to be a niche model, but there’s no harm in imagining a convertible body style, right?