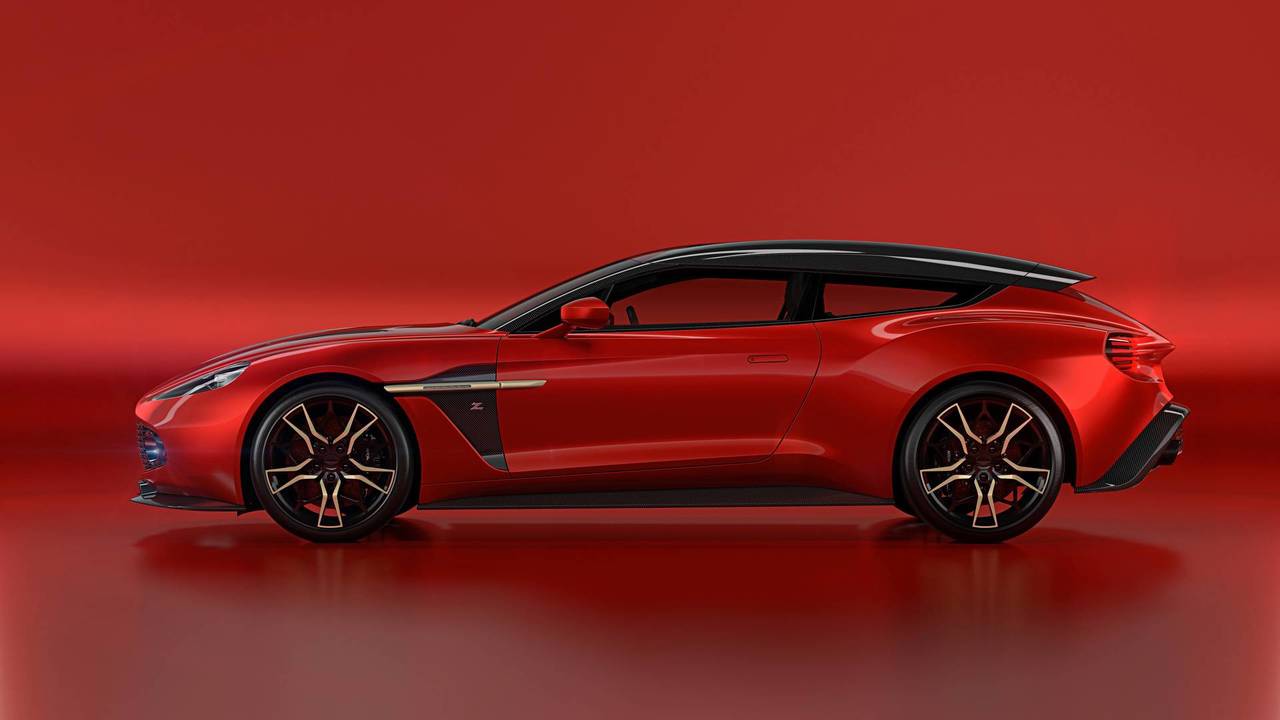 Just when you thought the British sports carmaker had been distracted by designing submarines, or building epic soaring residencies in Miami, it reminds us that it’s still in the business of creating some mind-bendingly beautiful automobiles. Especially when it involves the input of a famous Italian coach builder.

Zagato is a family-run carrozzeria that lives and breathes hand-crafted cars. Its relationship with Aston Martin is one of the most enduring and influential in car design, first established in 1960 with Aston Martin DB4 GT Zagato.

Since then, it has created models as eclectic as the V8 Zagato and DB AR1 and today, remains an invigorating reminder of the lasting value of things that are beautifully made.

We at motor1.com love a shooting brake, too. The two-door estate car proportions may be a bit left-field but it will always be a practical and stylish companion to the thinking person’s get-up. The Vanquish Zagato Shooting Brake is the fourth model in a quartet of special collaborations to go on sale, following on from the Zagato Coupe, Volante and, most recently, the Speedster that was unveiled at Pebble Beach.

All family members have a coherent aesthetic: the curved bodies are formed from carbon fibre, there are 3D Zagato ‘Z’ motifs in the front grille and rear vent meshes, Aston Martin Vulcan-inspired taillights, plus the famous ‘double bubble’ roof – a design trait that was originally added to the firm’s racing cars of the 1950s to allow space for helmets.

Despite the estate-like appearance, the Vanquish Zagato Shooting Brake is a strict two-seater, but it will feature custom luggage and glass roof panels to make the cabin feel brighter.

There are no further details on performance or specifications, but motor1.com does know the car will feature the same naturally aspirated, 5-litre V12 petrol engine used in the standard Vanquish and be married to an eight-speed automatic transmission.

We also know production for the four Zagato models will total just 325 units: 99 Coupés, 99 Volantes, 28 Speedsters and 99 Shooting Brakes. Prices are expected to start from £650,000, although all models are already said to be sold out.