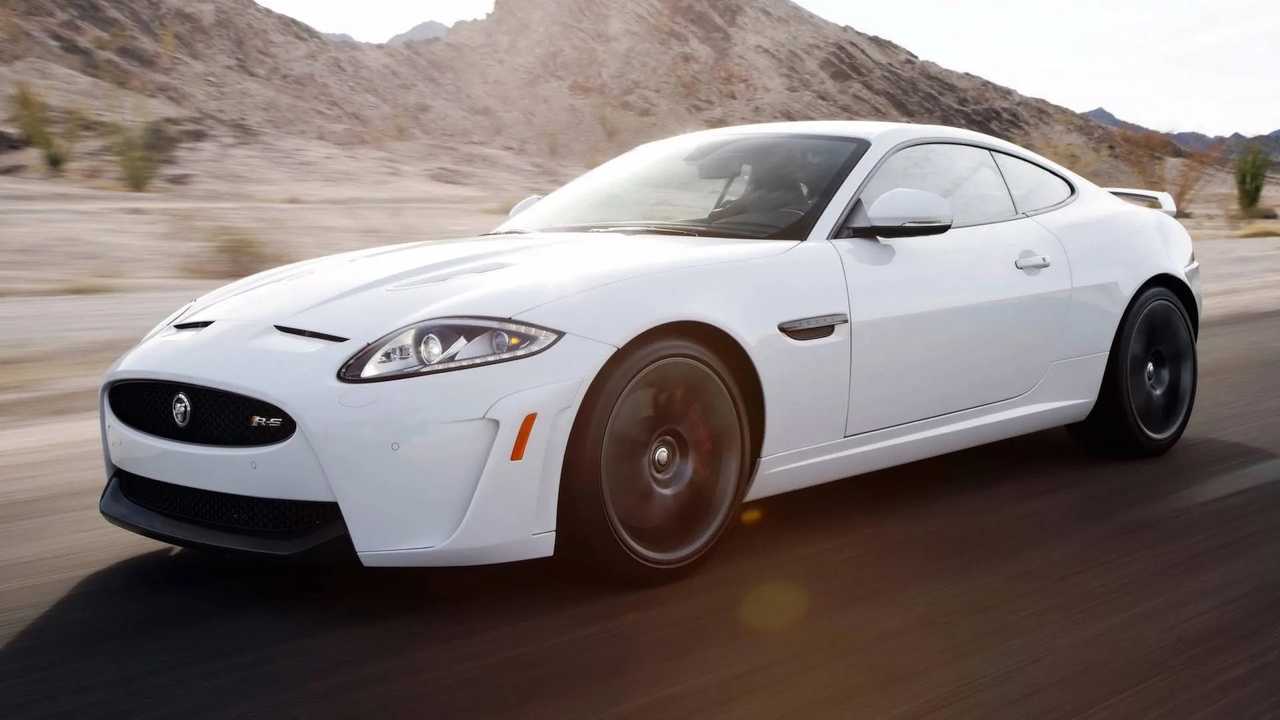 A new performance-oriented 2+2 would ride on the updated F-Type platform.

The success of the Jaguar F-Type is no flash in the pan. The company is already hard at work on an all-new version, and rumour has it that it there could even be a second sporty model developing within the lineup. A new 2+2 GT car is reportedly in the works, and would sit alongside the sporty F-Type. Even more interestingly, it could use an iconic nameplate.

According to reports, Jaguar is considering reviving its XK badge for use on the sporty GT – design director Ian Callum said recently: 'I want a two-seater and a 2+2. We’re working something now. There’s nothing approved, but we instigate in design – that’s what we do.'

Rumours of a reborn XK have been on the table since the vehicle’s departure from the lineup in 2014. The new model would reportedly be a true four-seat grand tourer, something that Callum wants to see back in the Jaguar range, especially with his frustration at the old XK being dropped.

If Jaguar does decide to reintroduce the XK, the new 2+2 would be built alongside the next-generation F-Type at Jaguar’s Castle Bromwich plant in the UK and ride on an updated version of the F-Type platform. Under the hood, the XK would adopt Jaguar’s new range of Ingenium engines, including the 2-litre four-cylinder turbo unit which currently delivers 295bhp.