200,000 UK motorists drive on the wrong side of the road in Spain 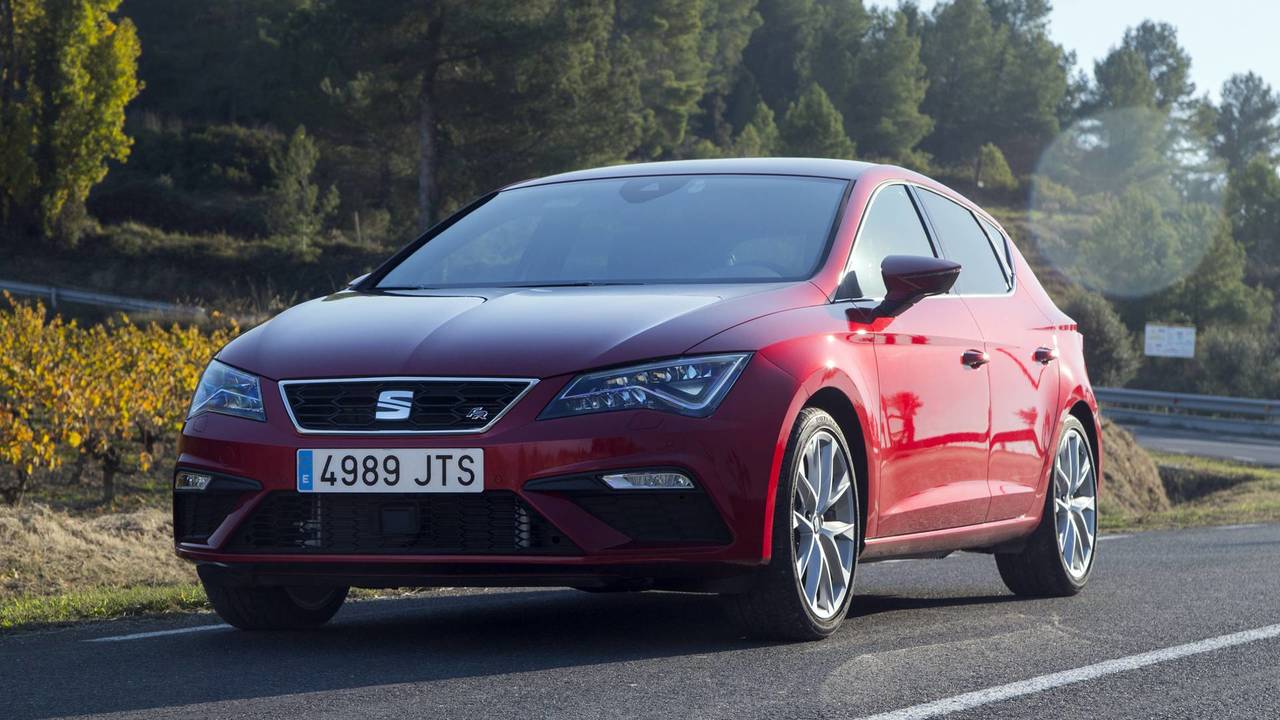 Survey finds motorists regularly driving on the wrong side of the road while abroad.

An estimated 200,000 drivers a year are putting lives at risk by accidentally using the wrong side of the road while driving in Spain.

Research from insurance provider Churchill found that two percent of British motorists have mistakenly driven on the left in Spain in the past five years, giving an average of 200,000 drivers annually.

The study also found that many motorists don’t even swot up on the local traffic laws before driving abroad. Nearly half (46 percent) of those respondents who had driven in Spain were unaware that speed camera detectors were illegal, while 47 percent didn’t realise that they could be pulled over for failing to indicate while changing lanes.

Drivers also seem unaware of the requirements for vehicles being driven in Spain, which could prove problematic for those taking their own car on holiday. Just 39 percent of those questioned were aware that Spanish law requires cars to carry a high-visibility jacket for every vehicle occupant, while just under three-quarters (72 percent) didn’t know that cars in Spain need to carry two warning triangles.

‘That so many motorists have veered onto the wrong side of the road when on holiday in Spain is very worrying and it’s lucky there haven’t been even more accidents,’ said Steve Barrett, head of car insurance at Churchill. ‘Drivers may assume there are few differences between driving in the UK and mainland Europe, but traffic laws across the continent are very different and if they aren’t prepared they could risk putting themselves and other road users in danger.’