BMW says it won't do a front-wheel drive M car 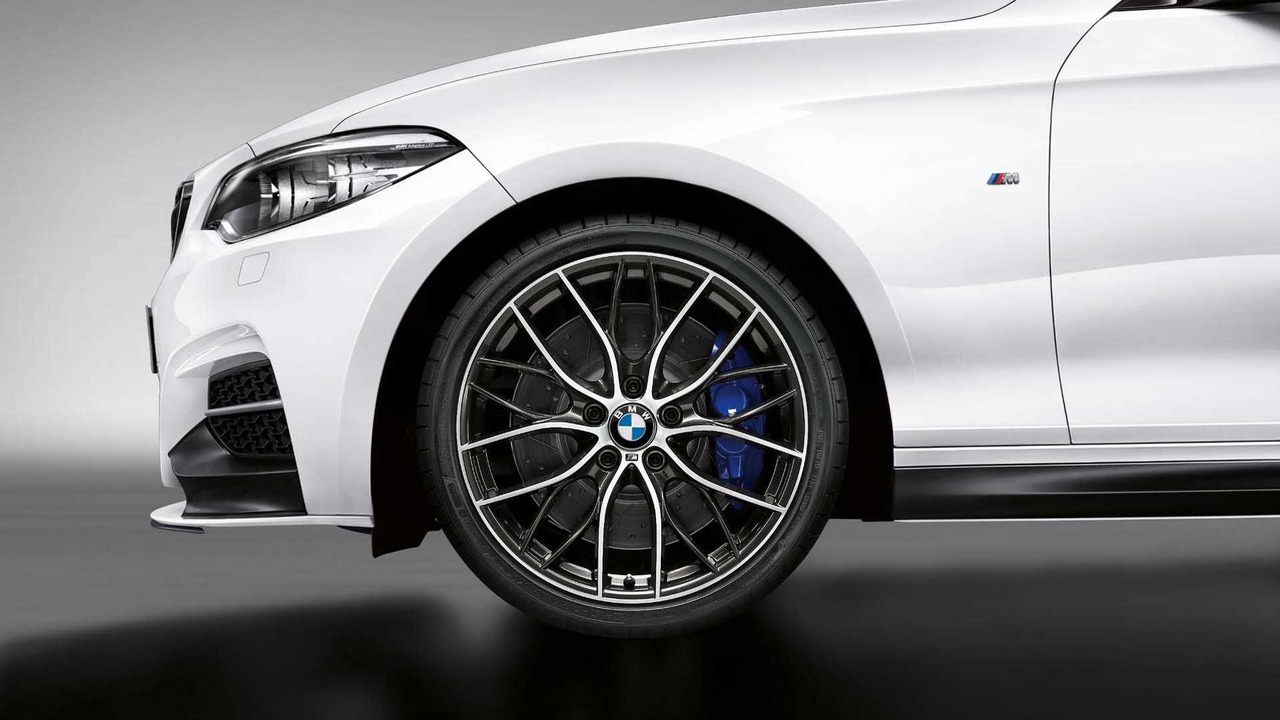 ...and it looks like manuals are off the agenda too

If you were hoping for a full-blown BMW M vehicle powered by the front wheels, we will have to disappoint you. Through the voice of its vice president Dirk Hacker, the high performance division of the Bavarian brand has confirmed there will be no front-wheel drive M car.

While this information is not especially surprising, Hacker has also reportedly revealed the BMW M2 could be the last cars from the M division offered with a manual gearbox. 'I like manual very much, but the take up rate from customers on cars other than the M2 is just going down. The fact is that a double clutch gearbox delivers better performance and efficiency,' according to Hacker.

The next-generation M3 and M4 will likely continue to be driven by the rear wheels as opposed to the new M5, which has an AWD system. Don’t worry though, there will be more power. 'We will increase the power of these cars [the M3 and M4], but we don’t want to increase the weight. We’ll use four-wheel drive where we need it.'

Earlier this year it was also confirmed the next generation 2 Series Coupe and Convertible will retain their rear-wheel drive layout. We won’t see them before the end of the decade, as previous reports have suggested the coupe will remain on production until October 2020, while the convertible will exit the assembly line in 2021. The more stylish Gran Coupe version, however, will be front-wheel drive.