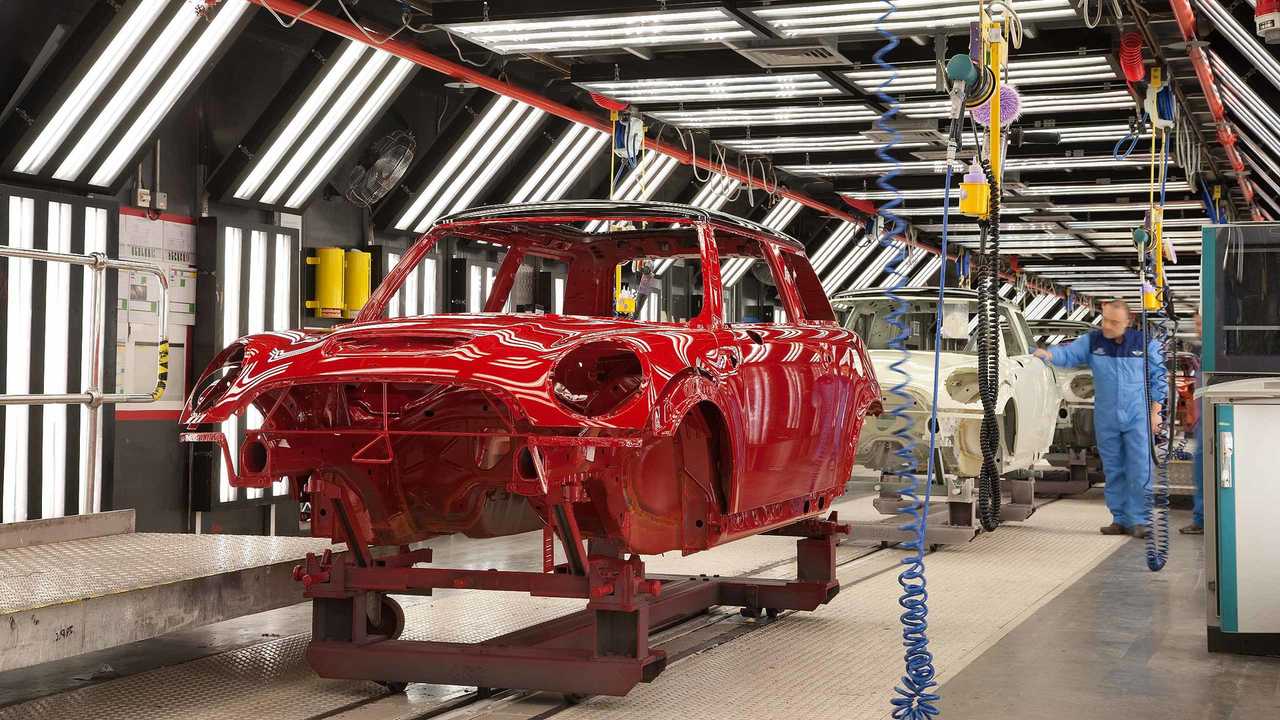 One of Britain’s leading automotive trade organisations has implored the government to ensure the UK gets tariff-free access to the single market after Brexit.

Tariffs, which are essentially taxes on imports and exports, do not apply to trade between EU member states, but Johnson fears that failure to secure some sort of post-Brexit trade deal with the EU could cause problems for the British automotive sector.

‘Following our vote to leave the EU, the future state and success of the industry could be jeopardised if a trade deal is not secured to allow tariff-free access to the European single market,’ he said.

‘It is now essential that the government makes a commitment to outline a clear negotiating position in order to ensure our industry has what it needs to secure its future success.’

Several organisations and senior figures within the motor industry have expressed a need for clarity and reassurances over the Brexit negotiations, as figures from the Society of Motor Manufacturers and Traders (SMMT) suggest that failure to secure a tariff-free deal could see UK car production fall by 10 percent.

Indeed, Johnson’s words follow repeated pleas for a deal from the SMMT, which has been lobbying for stability and government reassurances surrounding the car industry’s post-Brexit future.

Speaking in earlier in the year, SMMT chief executive Mike Hawes said: ‘UK automotive has become a global success story. At the heart of this has been the free and frictionless trade we’ve enjoyed with the EU – by far our biggest customer and supplier - but Brexit uncertainty is not helping investment and growth is stalling.

‘The government has been in “listening” mode but now it must put on the table the concrete plans that will assure the future competitiveness of the sector. Investors need certainty so, at the very least, the UK must seek an interim deal which maintains single market and customs union membership until we have in place the complex new agreement sought with the EU.’