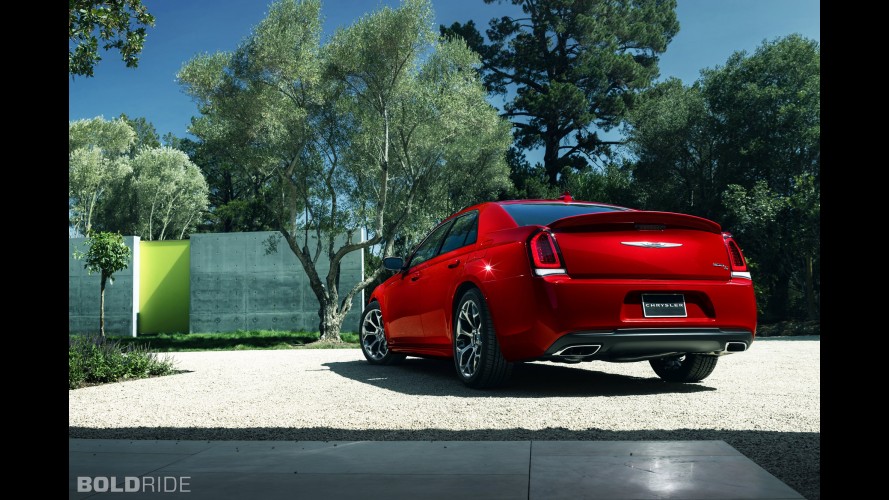 Fiat Chrysler Automobiles is reportedly bringing an end to right-hand-drive production of Chrysler and Dodge vehicles at its Windsor and Brampton factories in Canada.

FCA had already pulled the plug on Chrysler and Dodge's UK efforts, but it looks as if it will now exit other RHD markets in South Africa, New Zealand, Japan, India, Pakistan, Indonesia and Australia, too.

The report, which initiated in South Africa, suggested that the Chrysler 300 will be available in Australia despite the move, but FCA itself has said it's still fully committed to right-hand-drive markets. The basis of the claims was a quote from FCA South Africa CEO Robin van Rensburg, who suggested Chrysler and Dodge were out due to them no longer being produced in RHD configuration in North America.

However, the wider FCA business has questioned the claims, with FCA Australia's PR and communications boss Alessia Terranova describing the move as 'South Africa’s decision'.

FCA announced in early 2015 that 2017 would be the last year Chrysler products would be offered in the UK, citing the need to concentrate on the Fiat, Alfa Romeo and Jeep brands, as well as dwindling sales, as the reasons behind the decision. Dodge left the UK market back in 2010.