How does the new A7 stack up against the outgoing model?

A key fixture of the German brand's lineup since 2012, the Audi A7 is all-new for 2018. Let’s take a closer look at the second-generation executive hatchback to see how it compares with the outgoing model. 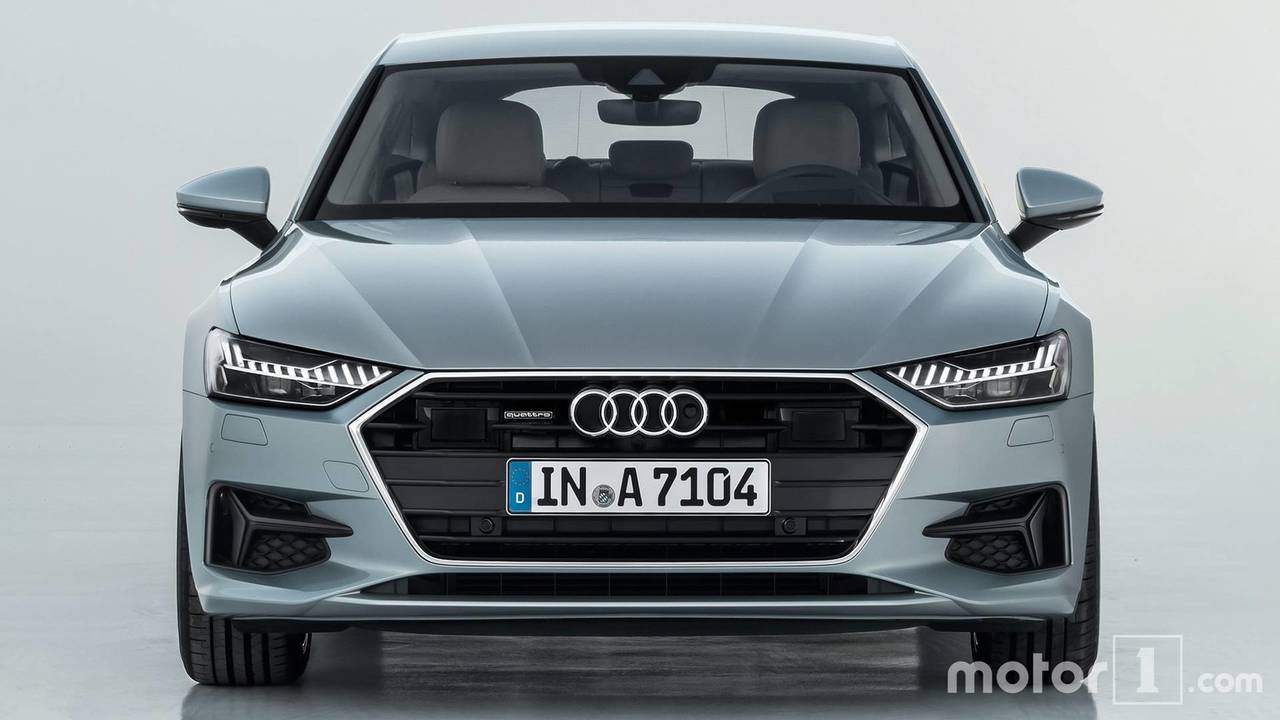 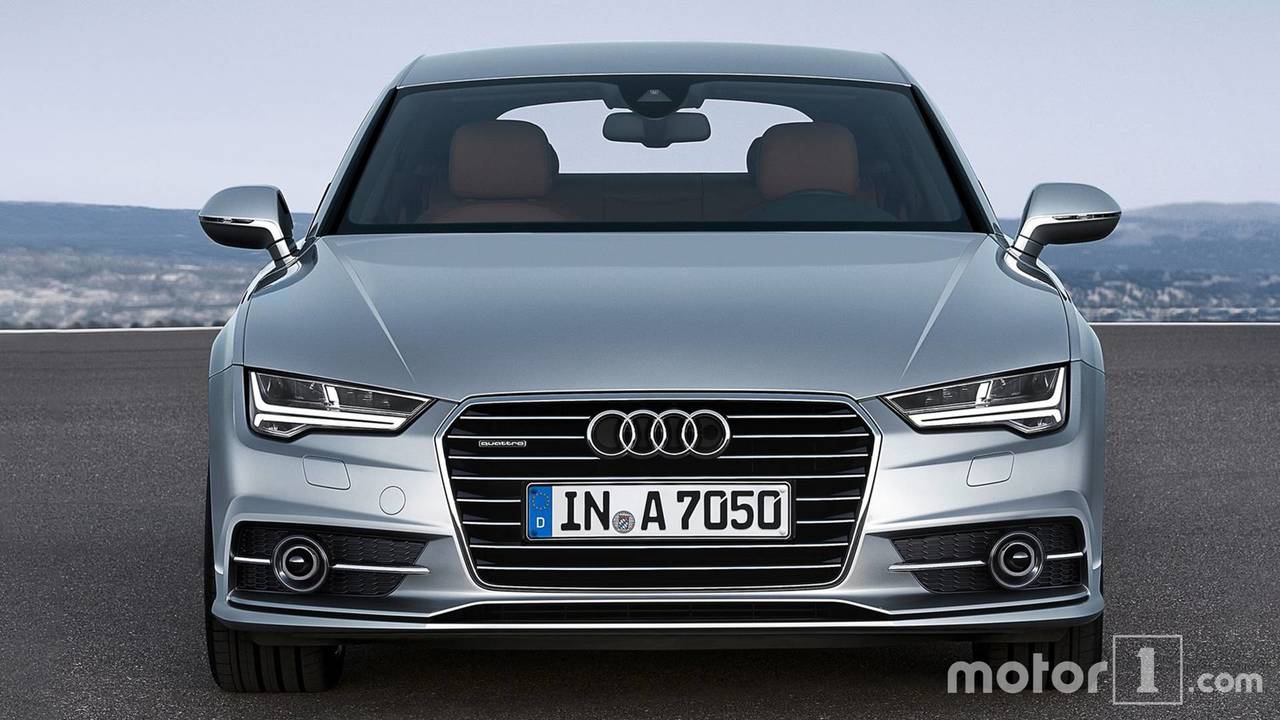 The front end of the car isn’t dramatically different, but it’s different enough. The grille is sharper, lower and larger than the outgoing model, the headlights are sleeker and fitted with new LED strips, and the lower vents have been trimmed just enough to give it a more distinguished look. The same sporty and aggressive theming found on the outgoing model carries over, but the 2018 A7 does a better job of getting that point across. 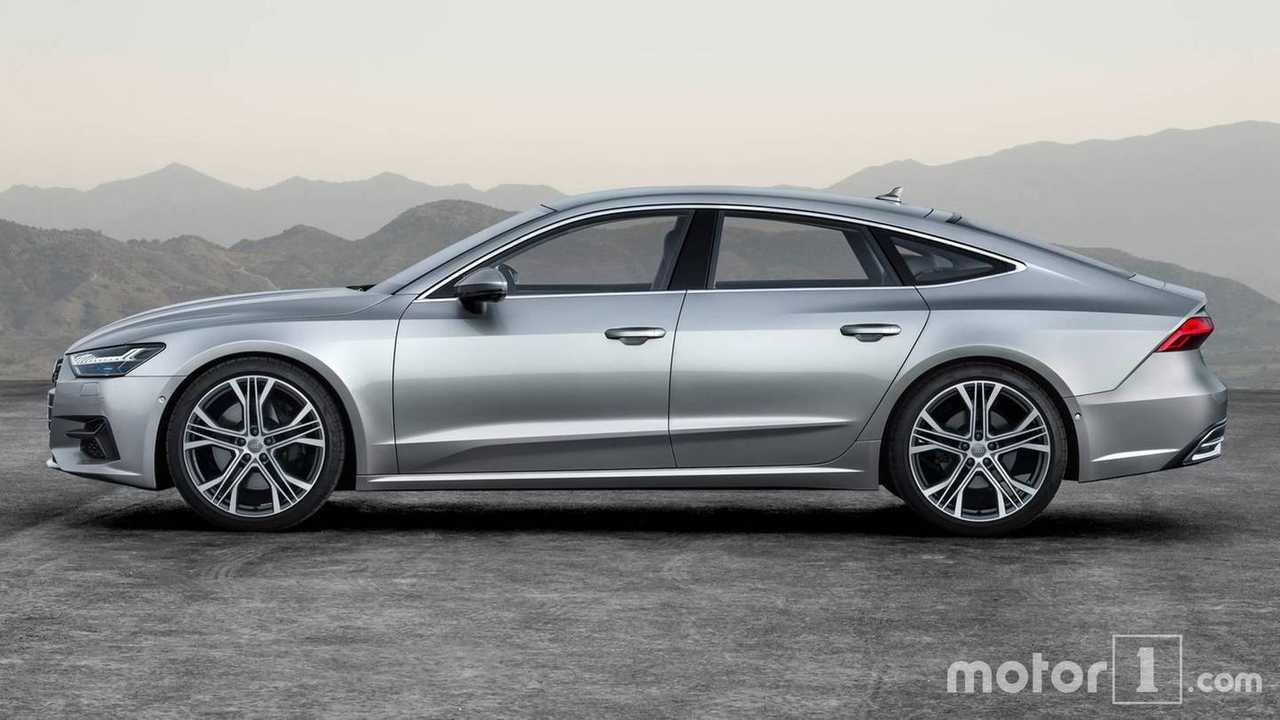 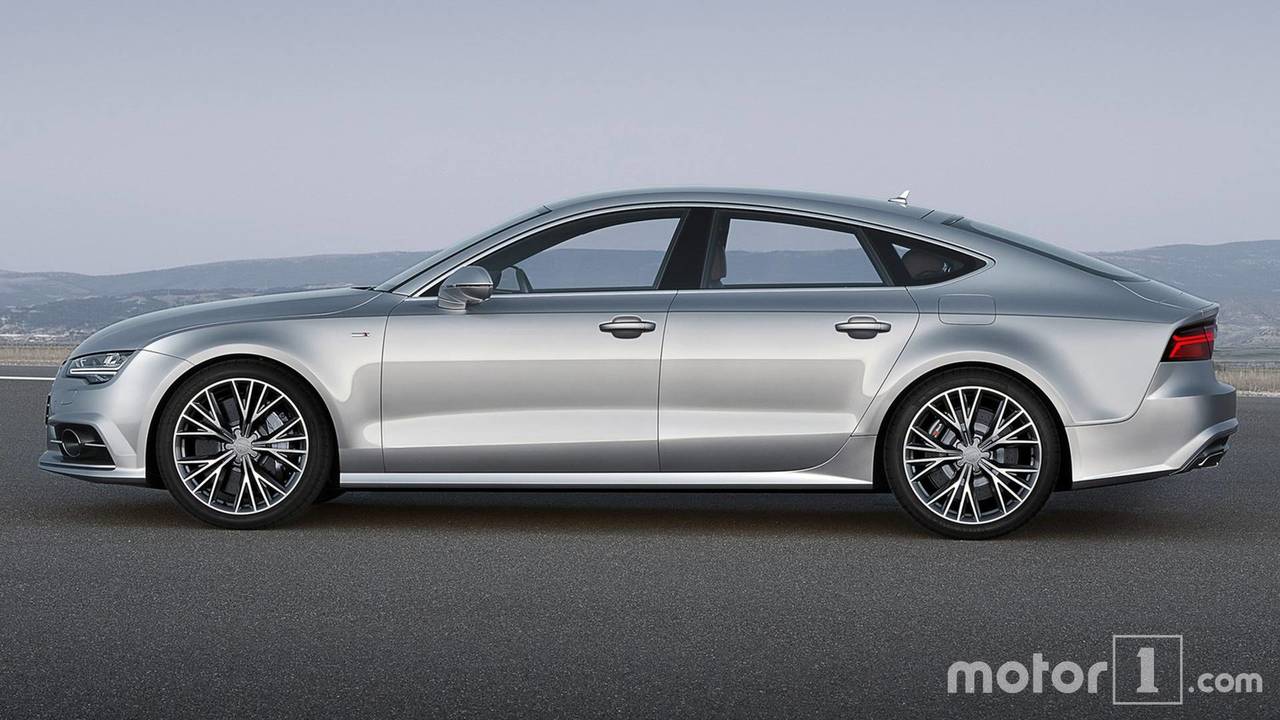 That same signature hatchback styling remains, but in the case of the 2018 model, it’s far sharper than its predecessor. A strong lower crease and a more sculpted shoulder line give the A7 a more streamlined look. That shoulder is so sharp, in fact, that the fuel filler cap sits almost horizontally on the shoulder of the car. Length remains about the same as the old car – in fact, the new A7 is 15mm shorter than the outgoing model. 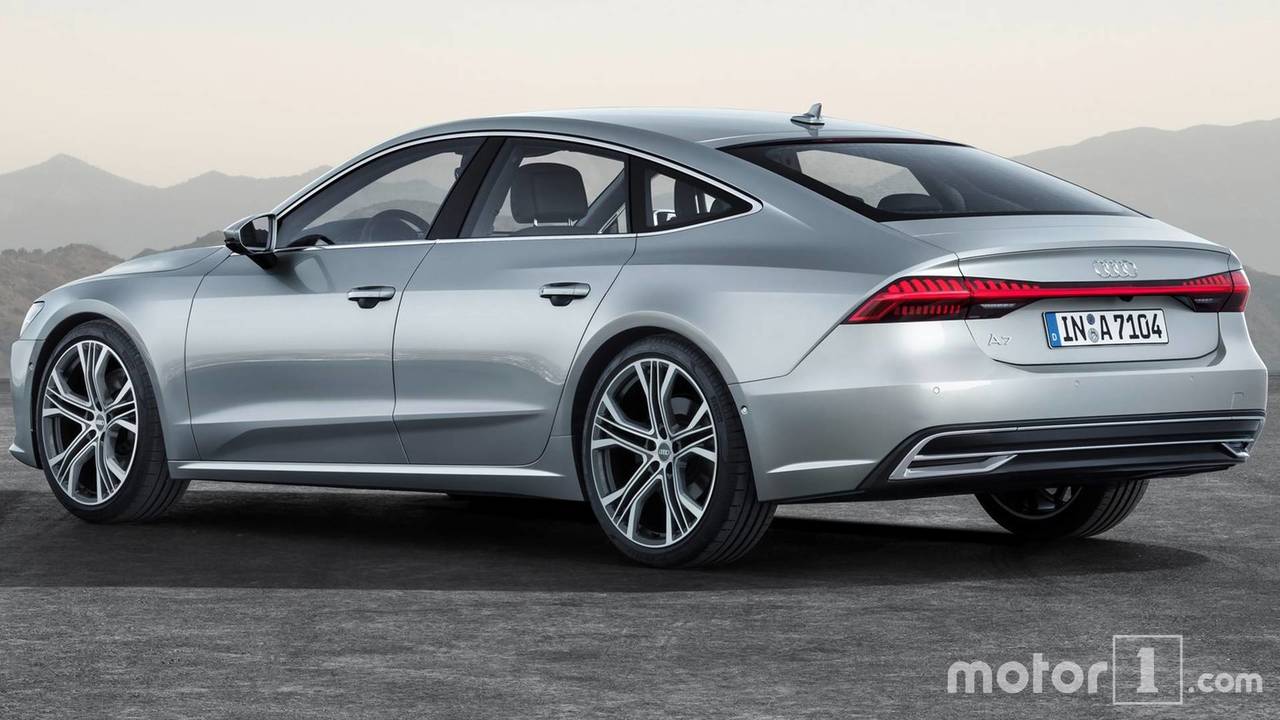 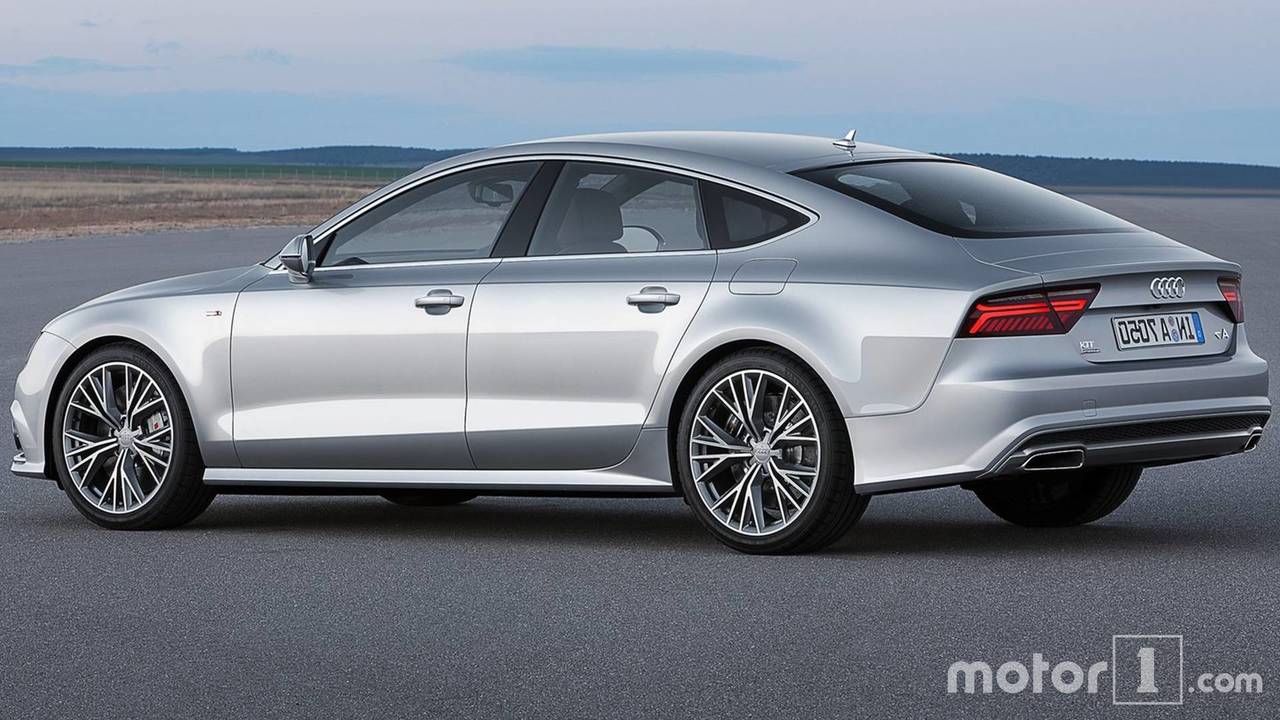 Out back is where the new A7 sees most of its significant changes. Full-length taillights, made up of 13 individual strips of LEDs, replace the standard setup, and vary in height across the width of the trunklid. A narrow strip located just between the Audi badge and license plate connects the dramatic-looking corners. A new diffuser with chrome-trimmed faux exhaust tips finish off the package. 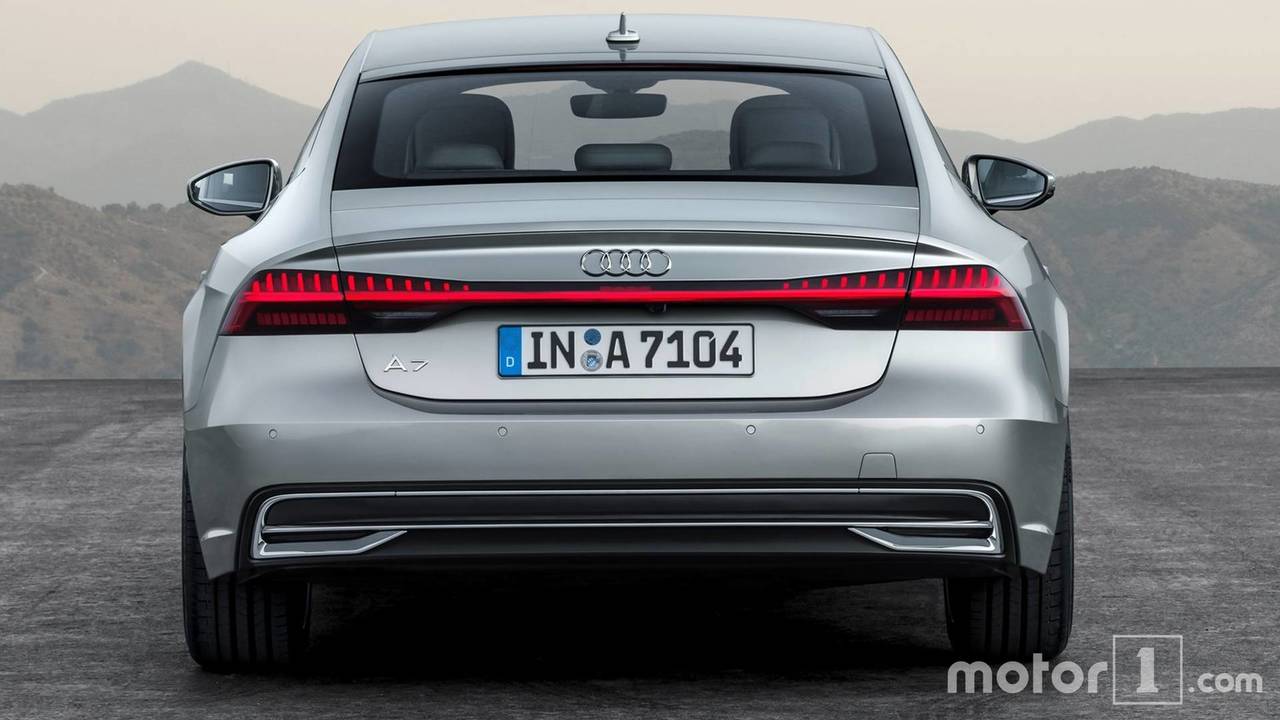 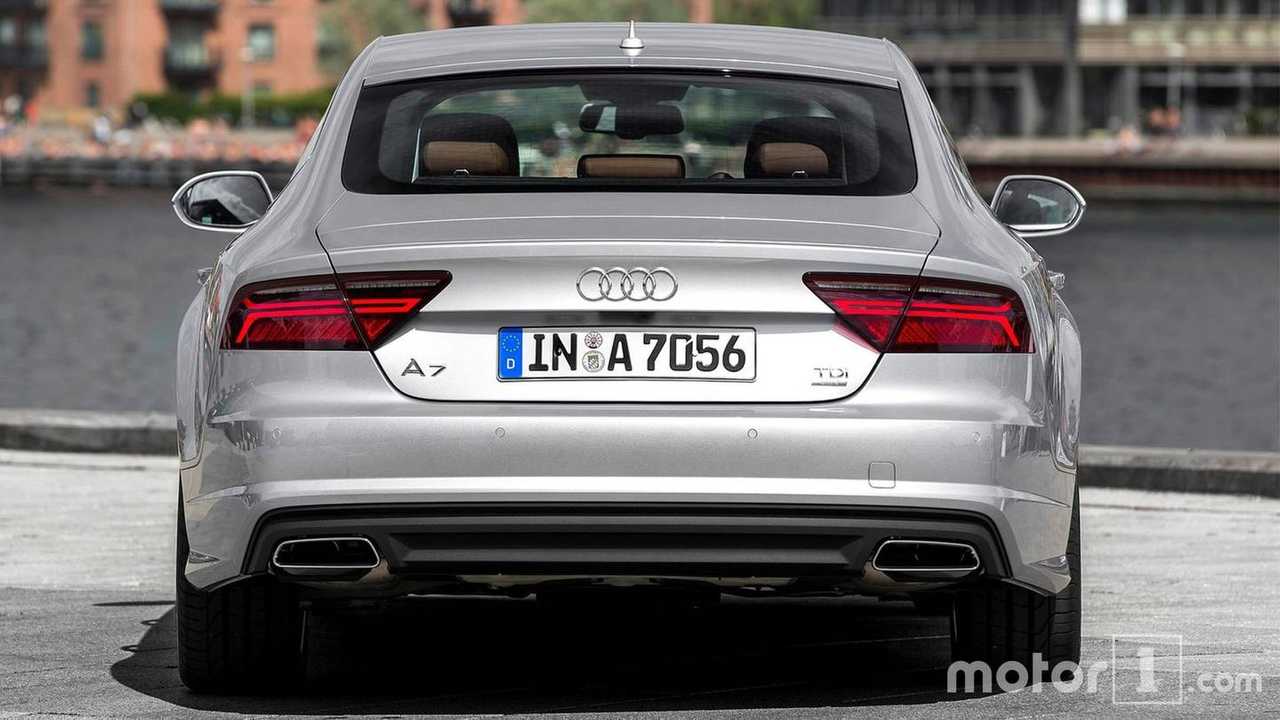 Inside the new A7 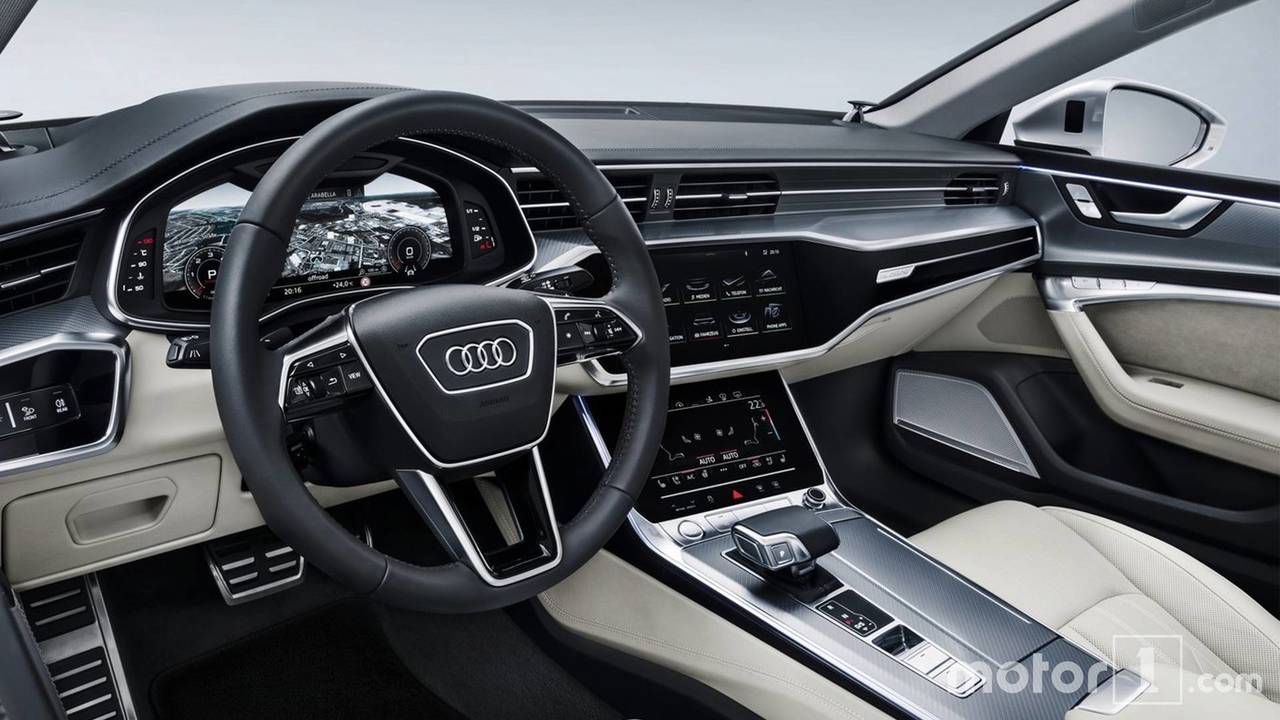 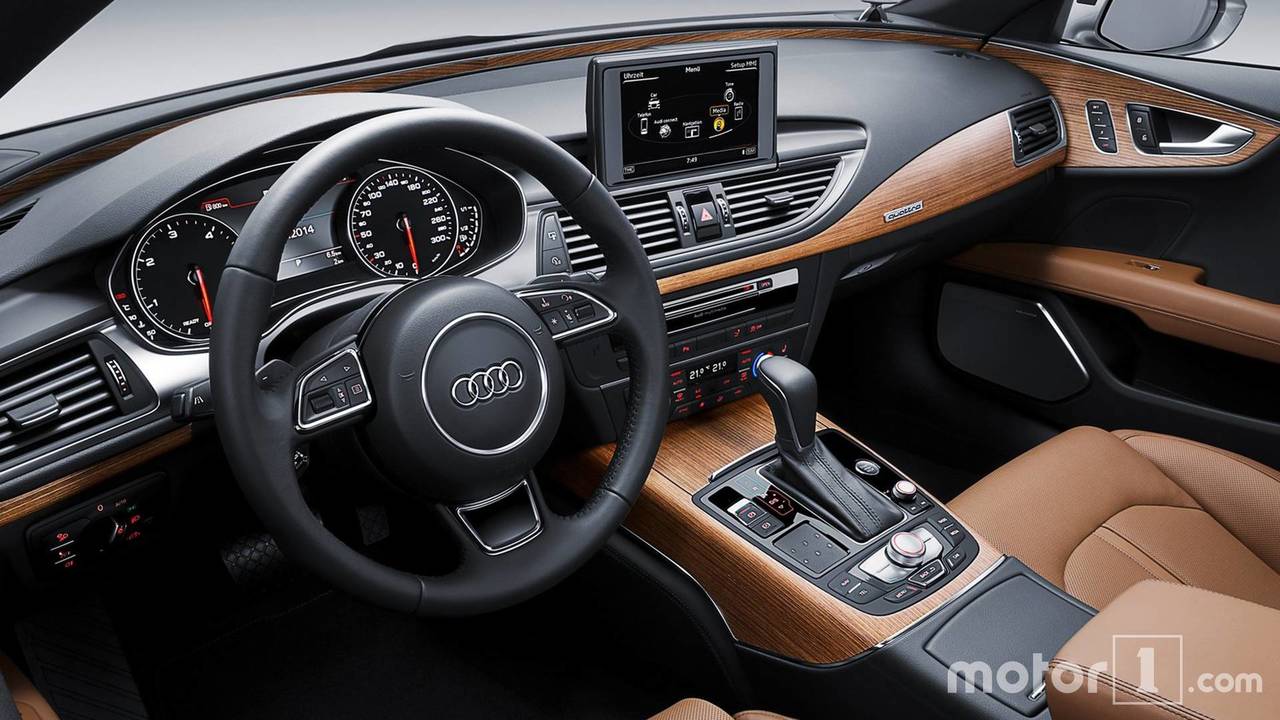 Similar to the rear, the cabin is healthily revised and sees some of the most significant changes over the outgoing model. The central portion of the steering wheel does away with the simple, circular design in place of a more angled look in line with the updated grille. The dashboard and door panels are defined by more horizontal lines, closely resembling what you’ll find in the new A8. The same infotainment system carries over, too.

A new 12.3-inch Virtual Cockpit is located just behind the steering wheel, replacing the standard analogue instrument panel. The dashboard features a 10.1-inch touchscreen system called MMI Touch Response, which serves as the primary infotainment controller. A second, smaller 8.6-inch touchscreen system is located just underneath, responsible primarily for features like climate control, with the ability to show a keyboard or writing pad when inputting phone numbers or addresses.

Rear legroom and headroom also see an increase thanks to the new platform. Interior length is up 21mm, with four or five seat configurations available. The rear seats, similar to the front, also gain a modest upgrade.