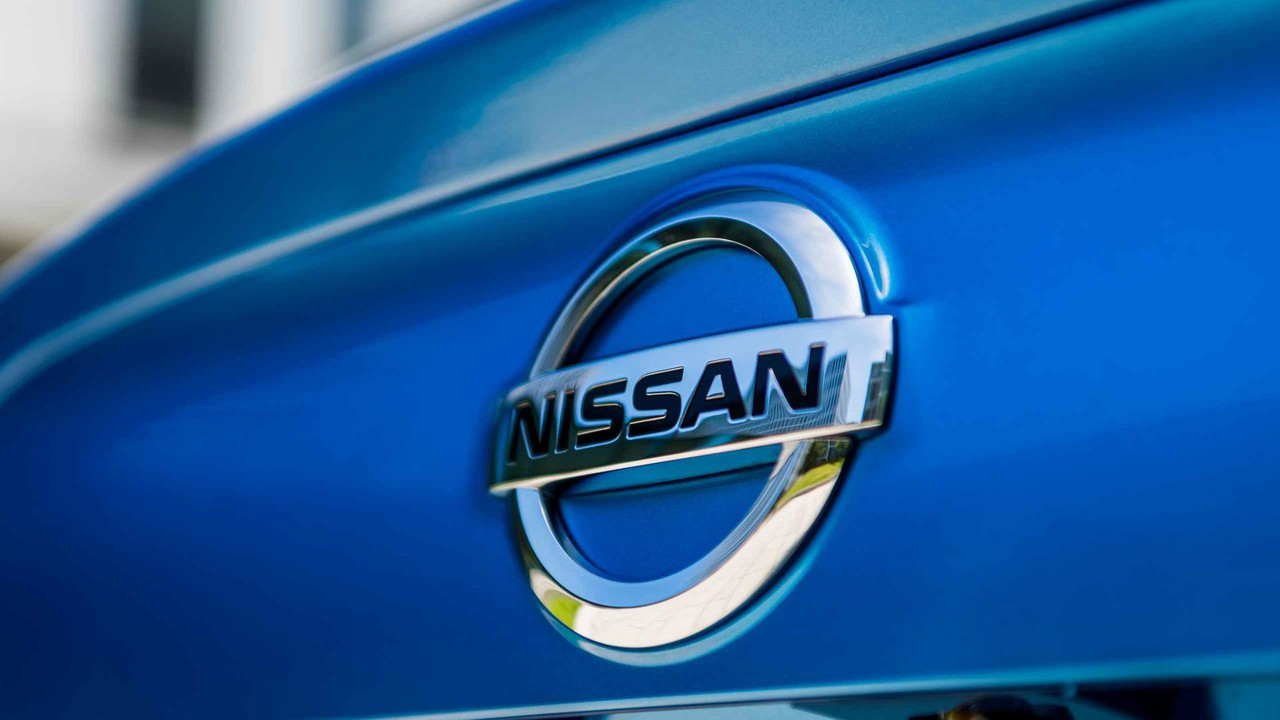 Safety check problems are piling the pressure on new CEO.

Nissan has been forced to suspend production at all its factories in Japan amid a deepening scandal about unauthorised safety inspectors.

The Japanese manufacturer recently announced a recall of 1.2m cars in its home market – every car sold between January 2014 and September 2017 – because they were inspected by unqualified technicians.

The problem had been picked up in September, but a further 34,000 cars will have to be added to the recall list as it emerged that unauthorised inspectors were still working in some of the company’s factories.

The problems arose because safety checks were being performed on the wrong lines, or technicians weren’t being supervised by officially registered inspectors.

Japanese law requires extra safety checks that aren’t demanded in other markets, and Nissan says that the cars are all safe, but the problems are causing headaches for the company’s executive board. The factories will be shut down for two weeks while assembly lines and processes are reconfigured.

CEO Hiroto Saikawa has only been in post since April, but is under increasing pressure over his response to the crisis.

‘The existing management’s responsibility now is to prevent recurrence and to normalise operation, and put the company back on a growth track,’ Saikawa said. ‘From my point of view, if I see any mistakes I’d like to take drastic measures. This is my job and I’m the one to lead it.’

A number of similar scandals have rocked Japanese businesses in recent months, with problems at Kobe Steel and Mitsubishi highlighting endemic problems with corporate governance.