More of the same on the new A7, but with a sharper new family look and fancy A8 saloon tech.

Audi has revealed its all-new A7 Sportback, which develops the coupe/hatchback theme started by the first-generation model and takes on some of the company’s styling themes from the new A8 saloon.

The new car features all of the things you’ve come to expect from the A7 – wide grille, narrow headlights and a roofline that slopes all the way from the windscreen to the rear bootlid.

At 4.97m long the A7 is a fraction of a smidge shorter than the previous-generation car, 1.91m wide and 1.42m tall for a schporty stance on the road. Audi will have us believe the A7 is a coupe, but essentially it’s an impractical, expensive five-door hatchback. 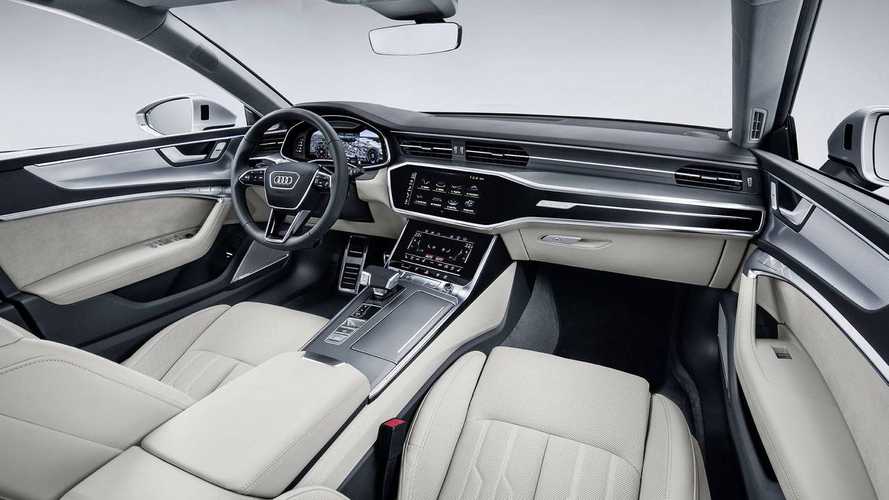 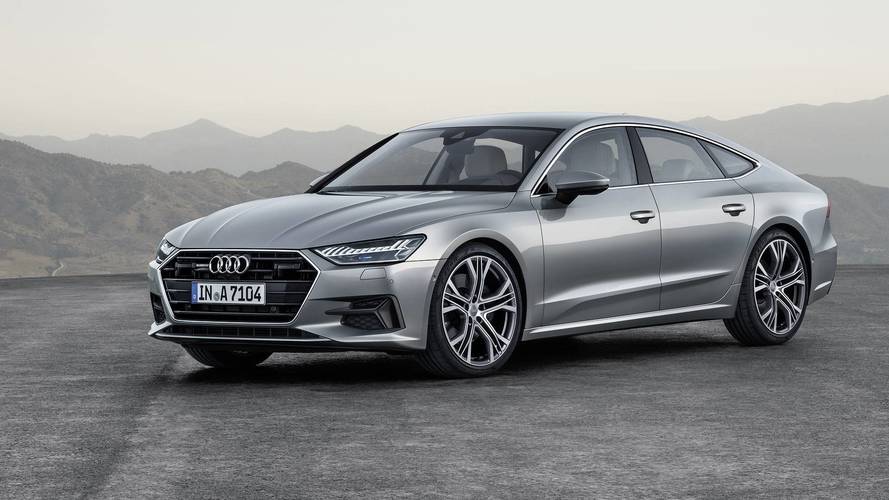 The interior looks fairly exciting, with lots of angular shapes and fancy bits of technology about the place. On the central part of the dashboard there’s a 10.1-inch upper screen for the infotainment and an 8.6-inch lower screen that controls most of the things that Audi has ditched the buttons for so it can be there. Otherwise it’s business as usual with leather, aluminium and grey bits of trim.

Outside, there are 15 colours available on the new car, eight of which are new. The front lights are available in three different versions – the top-spec models feature matrix LED units that use Audi’s latest laser technology. The rear lights spread all the way across the back of the car and do a little Knightrider-style flash when you lock or unlock the doors.

The A7 will be available from launch with a 3-litre turbo V6 petrol engine and seven-speed dual-clutch automatic transmission combo that will get the car to 62mph in 5.3sec and then on to the traditional limited top speed of 155mph. It produces 335bhp and 369lb ft of torque.

Fuel economy ranges from 39.2mpg to 41.5mpg and CO2 emissions from 154 to 163g/km depending on the wheel and tyre combinations you go for. Wheel sizes range up to 21 inches. Audi says other four- and six-cylinder engines, including diesels, will follow soon after launch.